Which edition is right for you? Find out here. 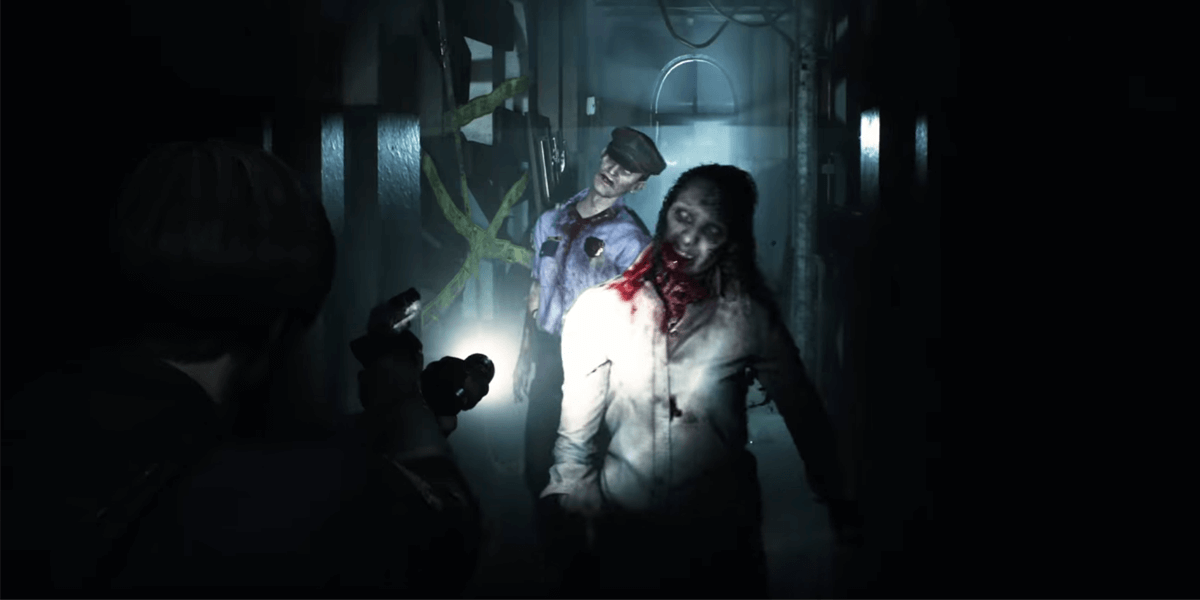 We’re still trying to get our heartrates under control from the unveiling of the Resident Evil 2 remake at Sony E3’s press conference event on Monday. Shortly after the trailers dropped, the PlayStation Store opened the door on getting your pre-orders in for the game. You have the option to get a regular or deluxe edition. There are also pre-order bonuses no matter which version you get. First, here are the details for each version.

The deluxe edition is retailed at $69.99 and includes the following:

The regular edition is retailed at $59.99 and includes only the main game. Regardless of which edition you get, if you pre-order the game, you’ll receive the following DLC:

As you can see, for just 10 dollars more, you get more for your money on the deluxe edition than you do for the regular edition. There are a few interesting details to point out from this, such as the Elza Walker costume for Claire. Fans who are aware of the development history of the original Resident Evil 2 should recall the prototype version of the game (better known as Resident Evil 1.5), which featured a character named Elza Walker, who wore a Raccoon University racing suit.

Eventually, this character was cut entirely from the game and replaced by Claire Redfield. The next interesting detail is the Beretta 92F Custom Samurai Edge weapon, which was equipped as a standard handgun by all S.T.A.R.S. members. It was sold in Kendo’s Gun Shop, owned by Robert Kendo (a character in this game) and designed by his brother Joseph. Finally, the option to change the music to the original confirms the obvious news of the game getting an all-new soundtrack.

Which edition are you adding to your collection? We’d love to hear what you think about the Resident Evil 2 remake in the comments and on social media!