News on Alien: Covenant 2 Still Dry as Ever

Katherine Waterston has no idea what’s going on. 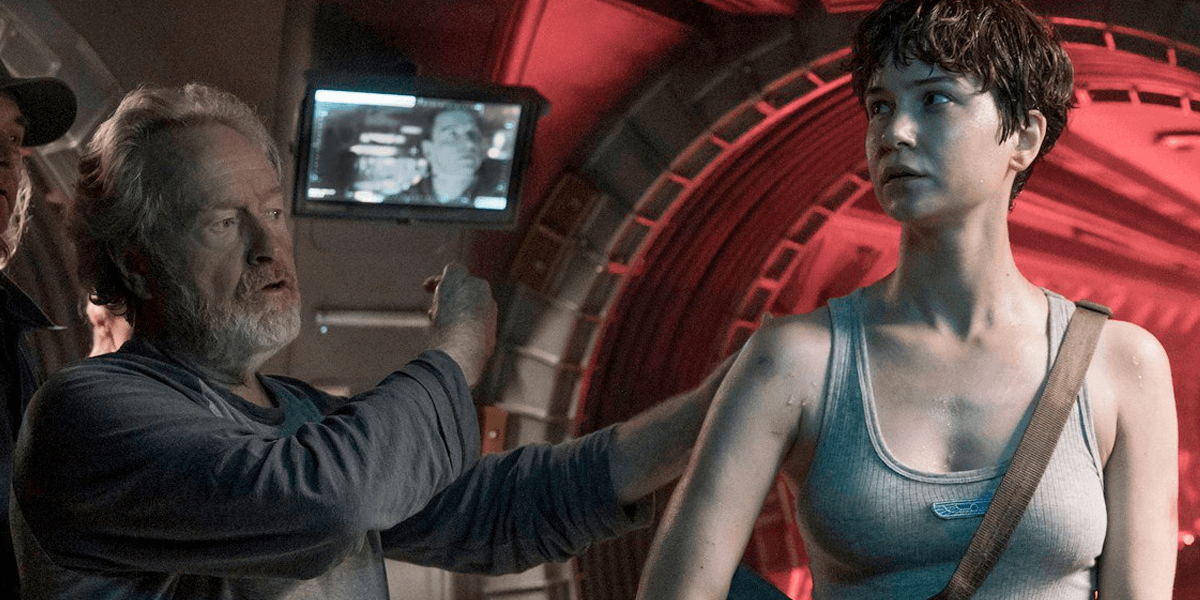 According to Metro, Katherine Waterston, who played Daniels in Alien: Covenant, still has no idea what’s going on with a potential follow-up to the film. Here's what she had to say about the subject:

I have no idea. I always feel as though the actors are the last to know. But I also feel as though I could have a great deal to do in that film, or just be rolled out in a body bag … I had heard some rumors about where it might go a long time ago that were really interesting to me and my character. But I haven’t heard anything in ages.

Sir Ridley Scott, the director of both Prometheus and Alien: Covenant, certainly likes to talk about a potential movie happening. However, whether this will come to fruition is another thing. The reality was that Alien: Covenant underwhelmed at the box office in comparison to its predecessor, Prometheus. This fact was likely taken note of by the production studio at the time.

On top of that, Disney recently acquired most of 21st Century Fox’s assets and in the deal it included the property rights to the Alien franchise. It remains to be seen whether Disney is interested in allowing Scott to finish his story. Should it be made, Alien: Covenant 2 would likely close the gap between the prequel timeline and the first Alien film. Scott has spoken of further films afterwards but that may be a bit of a stretch at this point.

What are your thoughts on the matter? Do you think Scott should be granted his wish of finishing his story, or should the franchise take a new direction altogether? Sound off in the comments!