An official trailer was released for Alexandre O. Philippe’s Memory: The Origins of Alien, which is an upcoming documentary focusing on how Ridley Scott’s 1979 sci-fi horror epic, Alien, was made. The film is releasing in select theaters across the United States and will be available on demand beginning October 4th. Have a look above for the officially released trailer.

The documentary will certainly focus on some of the film’s biggest features, such as its story origins with writers Dan O’Bannon (who was originally intended to direct the movie) and Ronald Shusett, details on the casting of the actors, the struggle to design the alien and how Swiss painter H.R. Giger came on board to create the creature along with architecting the derelict ship and LV-426, and Ridley Scott’s eventual involvement and steering the film’s production back on track, just to name a few of the more notable items.

Of course, of one the film’s most memorable moments, the infamous Chestburster scene, will be highlighted and discussed in this documentary. It will also include some material that has never been seen before, which makes this documentary worthy of a look if you’re a fan of Alien. In addition, there are new interviews with some of the cast and crew, who recollect their memories of working on the film.

As mentioned, Memory: The Origins of Alien is releasing in select theaters and will be available on demand starting October 4th. For more information, such as where to catch the film across the country, visit the film’s official website here. 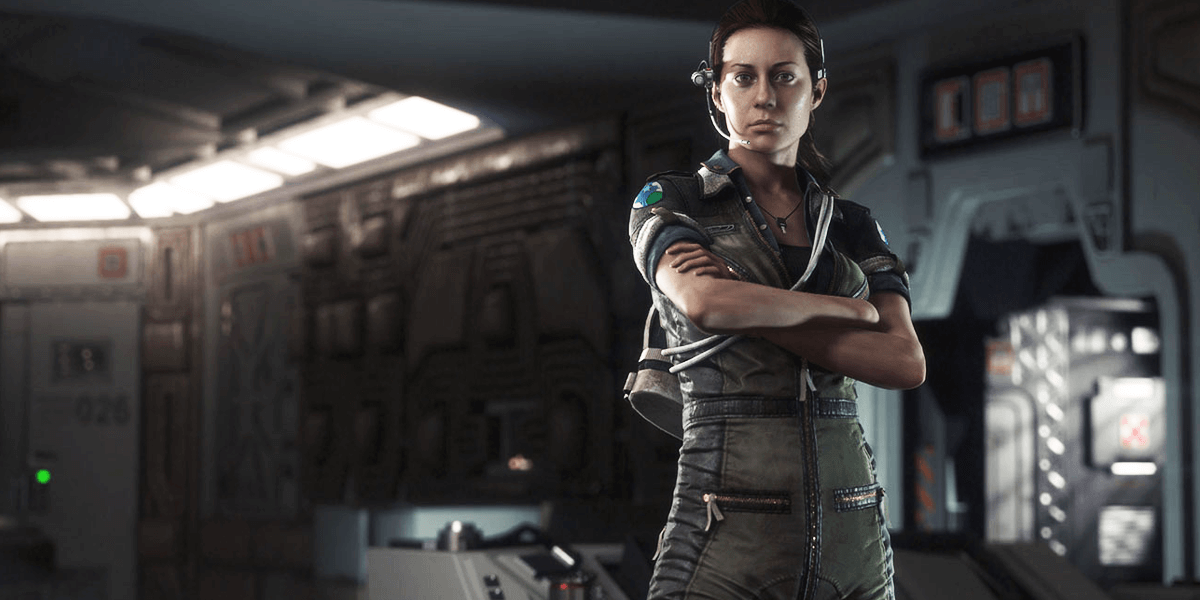 We haven’t seen the last of Amanda Ripley and Alien: Isolation just yet.