The latest two action figures in the continuing Aliens Kenner Tribute line from NECA have finally been fully detailed by the company. Based on original action figures created by Kenner back in 1992 for the Alien franchise, NECA has taken these classic designs and given them a modern reimagining.  Previous waves of the Kenner Tribute line have included fan-favorite characters such as Private Vasquez, Ripley, Sgt Apone, and more, all based on their ‘90s appearances.

The first figure that was revealed is of the unique Ultimate Rhino Alien, a huge rampaging behemoth of a Xenomorph measuring around 10” and chock full of details.

The second figure is of Colonial Marine Private Drake, portrayed by Mark Rolston in 1986’s Aliens, of which this figure is loosely based on his appearance. Drake is in the standard 7-inch format and comes with his signature smartgun with a very cool bayonet attachment.

The Aliens Kenner Tribute Ultimate Rhino Alien is set for release in May 2020 and retails for $39.99. Space Marine Drake is scheduled to release in February 2020 with a retail price of $23.99. Both would make a welcome addition to any Alien fan’s collection.

Stay tuned to Dead Entertainment for more coverage on collectibles such as these items and much more in the world of horror. 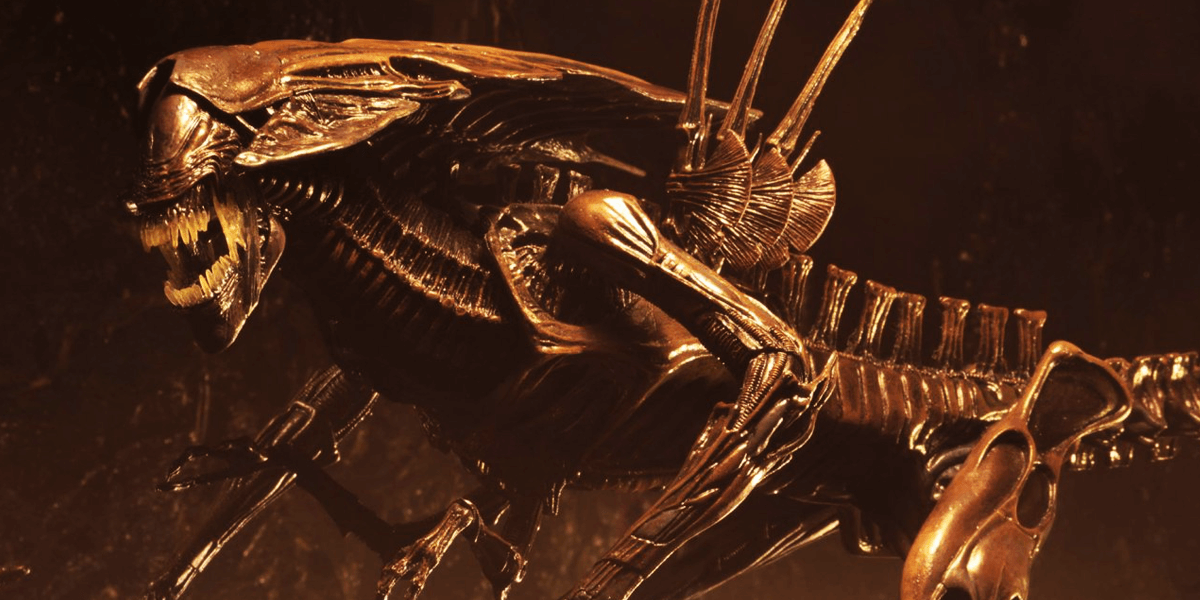 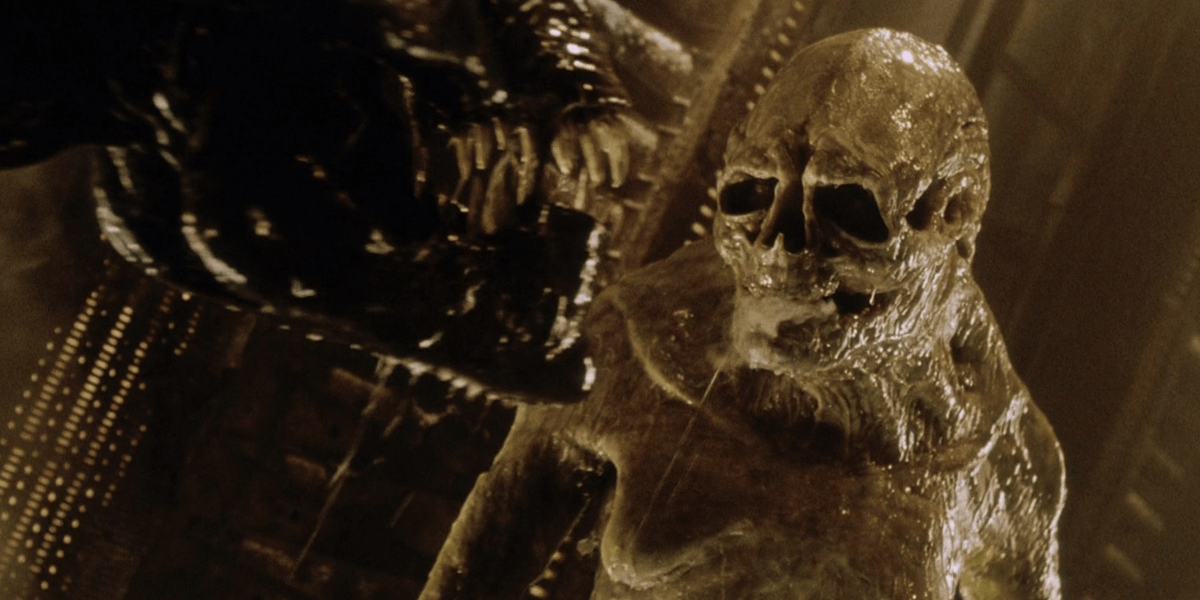 Figures based on the fourth Alien movie continue to roll out.