Embrace Cuteness and Death in Friday the 13th: Killer Puzzle

A much cuter Jason Voorhees has arrived on your mobile device. 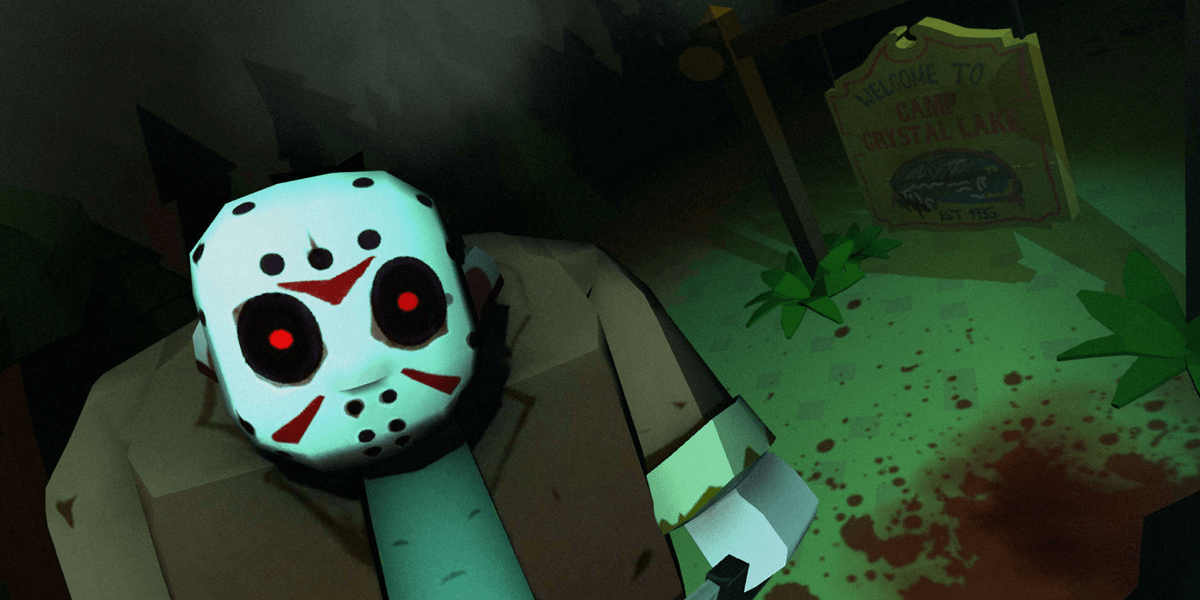 Today marks the worldwide release of Friday the 13th: Killer Puzzle, the latest mobile game from developer Blue Wizard Digital, the studio behind last year's popular Slayaway Camp. As an isometric horror-themed puzzle game, players take on the role of Jason, with the goal of killing everyone on screen, either directly or indirectly. There are numerous different episodes, each one featuring varied locales and themes.

"Help horror icon Jason Voorhees stalk and slay campers across 100+ puzzle levels in this all-new game coming to iOS, Android and Steam. From the campgrounds of Crystal Lake to the highrises of Manhattan, from supermax prisons to snowy ski resorts, Jason will terrorize victims across the world... and beyond!

Unlock insane new Jason variants as you puzzle through all-new adventures. Earn, equip, and upgrade a huge host of murder weapons as you pursue your prey! Witness gruesomely funny kill scenes as you obey the ominous orders of your mother's severed head!"

Some of the unlockable Jasons were very cool-looking and unique. From classics like Zombie Jason from Part VI and Uber Jason from X, to new creations such as a Mad Max-inspired Apocalypse Jason and imprisoned Supermax Jason, there are numerous choices. Friday the 13th: Killer Puzzle is available today worldwide on iOS, Android, and Steam for free. Additional content such as Jason skins, weapons, and more episodes are oavailable as optional purchases. Never has cold-blooded murder looked so darn cute.

Will you be downloading Killer Puzzle or would you rather you rather keep your slayings mindless and straightforward? Let us know in the comments and stay tuned for everything Friday the 13th right here. 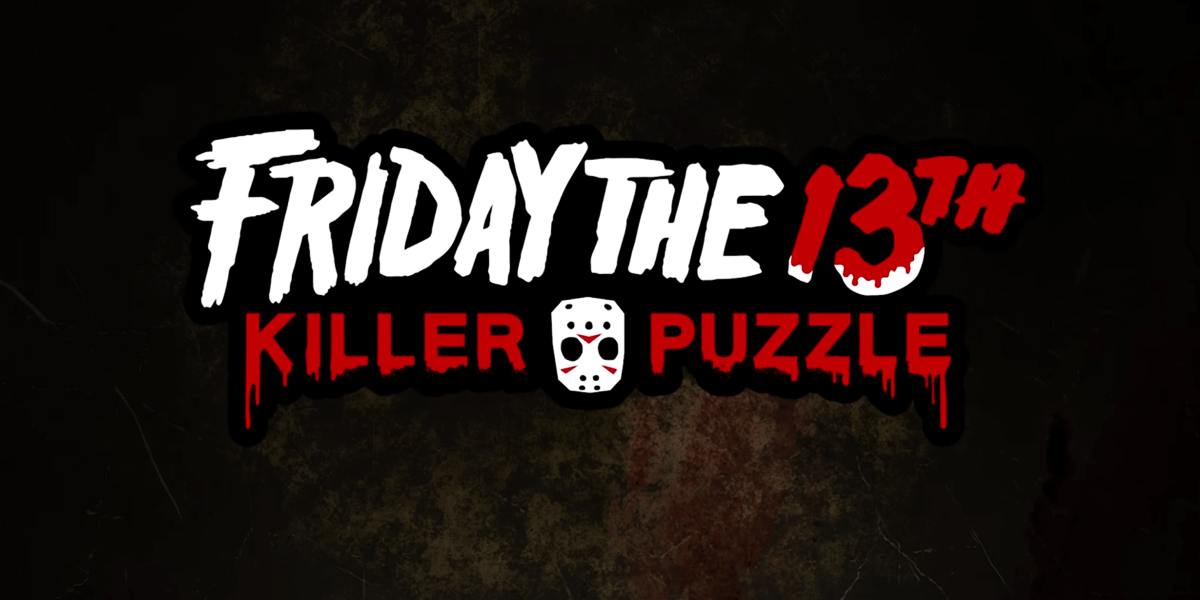 It's rare to find a game that isn't heading to the hybrid console these days. 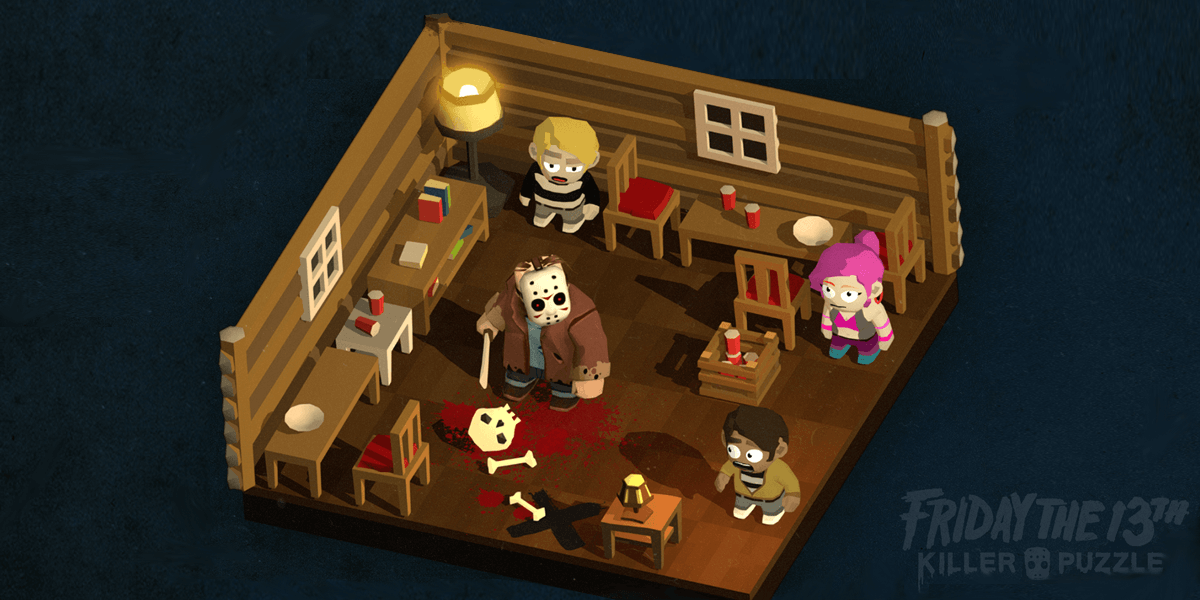 Jason slashes on to your mobile phone early next year.