Praise the Sun, Dark Souls is Getting an Amiibo

Good luck getting your hands on one, though. 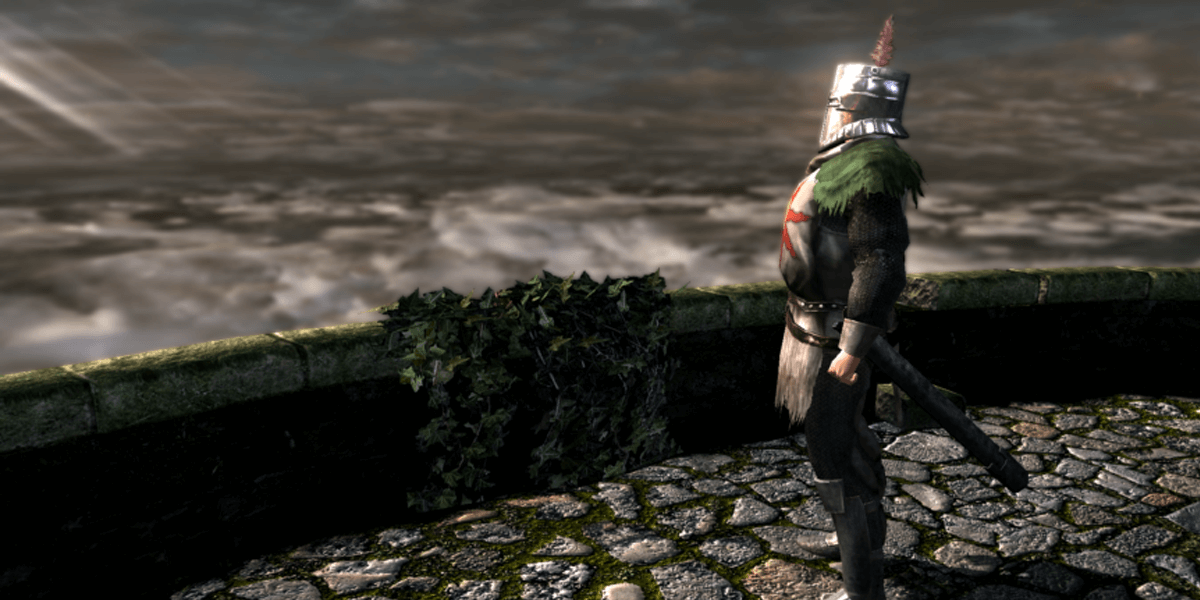 Image via FromSoftware / CC BY

Everyone loves Dark Souls. It's a franchise that has made a huge impact on the gaming community due to its rich lore and brutal difficulty. As such I wasn't completely taken off guard when it was announced that Dark Souls Remastered would be getting an amiibo figure to go along with its Nintendo Switch release.

The figure in question will be of fan-favorite Knight Solaire of Astora, arguably one of the most iconic characters from the series due to his appearence and... interesting, albeit helpful personality. Dark Souls Remastered will allow functionality with amiibos, with Solaire unlocking his legendary "Praise the Sun" gesture right away. 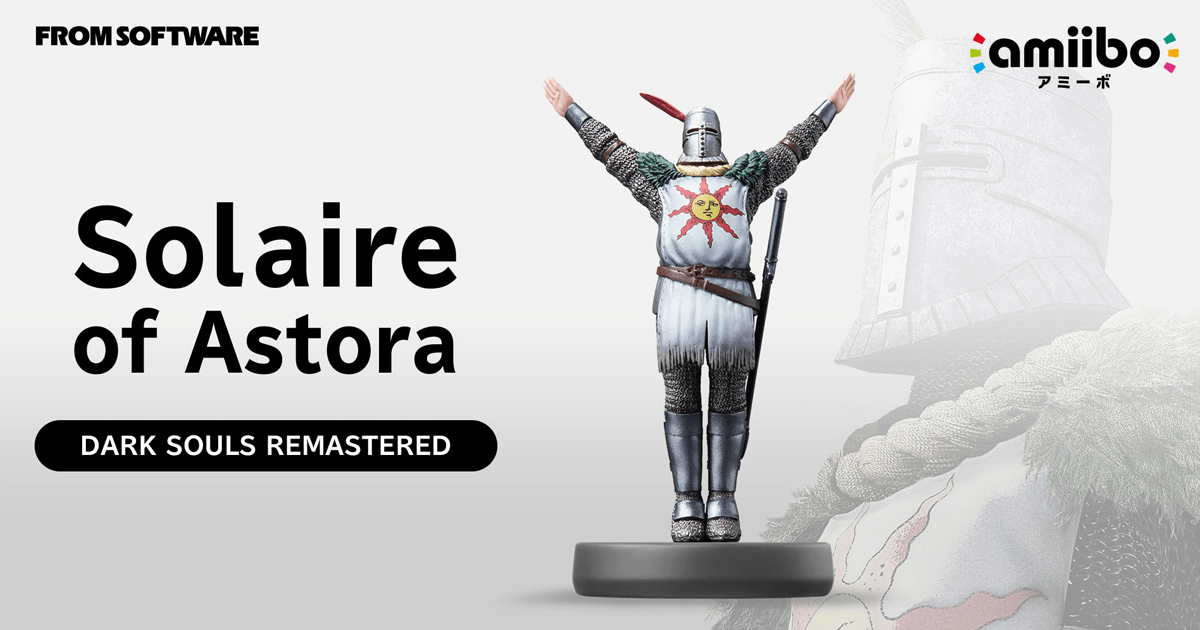 This is a pretty cool figure, there's no way they could mess it up, right? Wrong. Now on to the bad news. The Solaire amiibo is a GameStop exclusive figure and sold out almost immediately. I was online as soon as it went live on their website and was still not able to pre-order one. It also has an MSRP of $15.99 USD, around $2 more expensive than a typical amiibo.

Sadly, it looks like the only way most of us will be able to get our hands on Solaire is to scour every local GameStop store hoping to find one or give in to ridiculous scalper prices online. I personally do not collect amiibos, but this is the one that's probably going to get me to bite. Solaire is set to be released on May 25th, 2018, the same day as Dark Souls Remastered. Will you be trying your hand at finding this elusive collectible or is it just not worth the effort? Let us know. 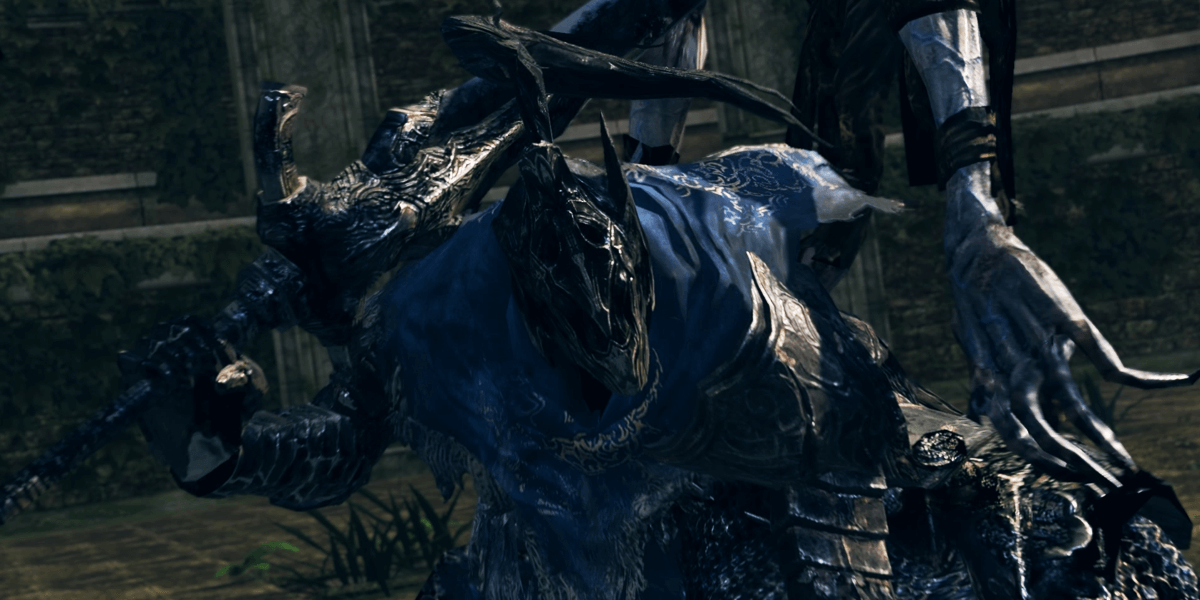 This Dark Souls Artorias Figure is Abysswalking to GameStop 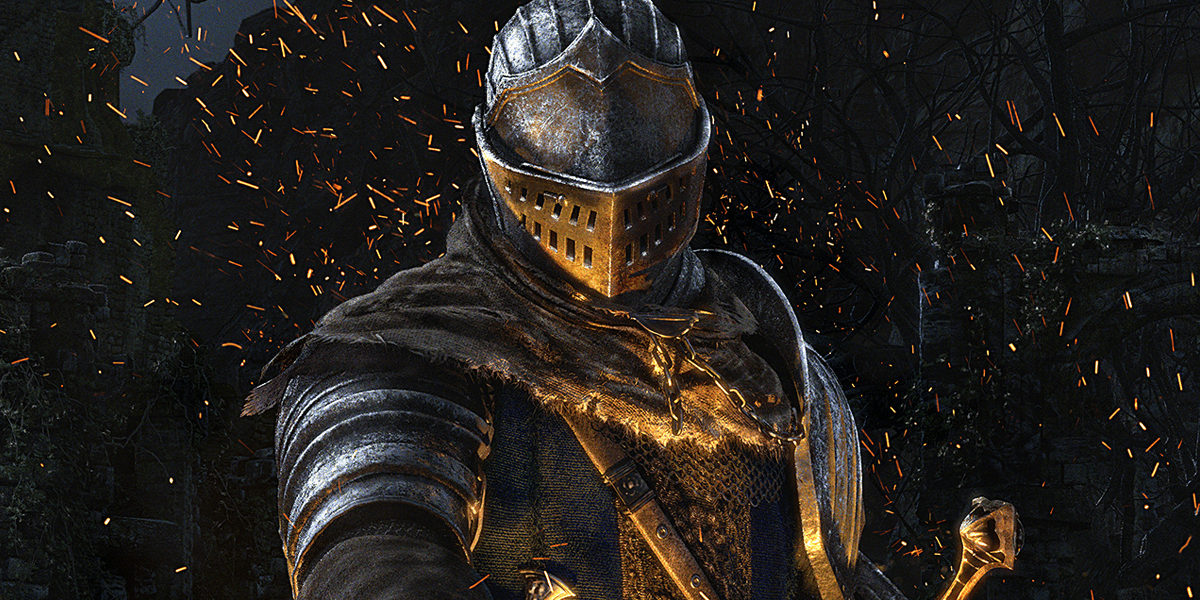 The game was originally due to be released back in May before it was pushed back. 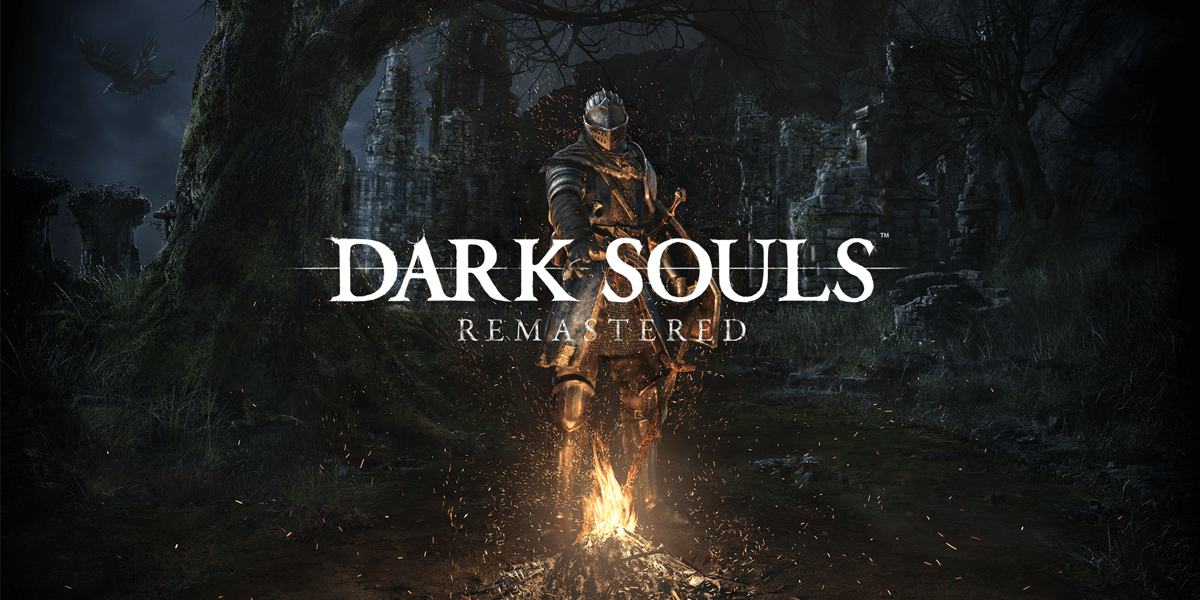 It looks like we will have to wait until summer to praise the sun on the go. 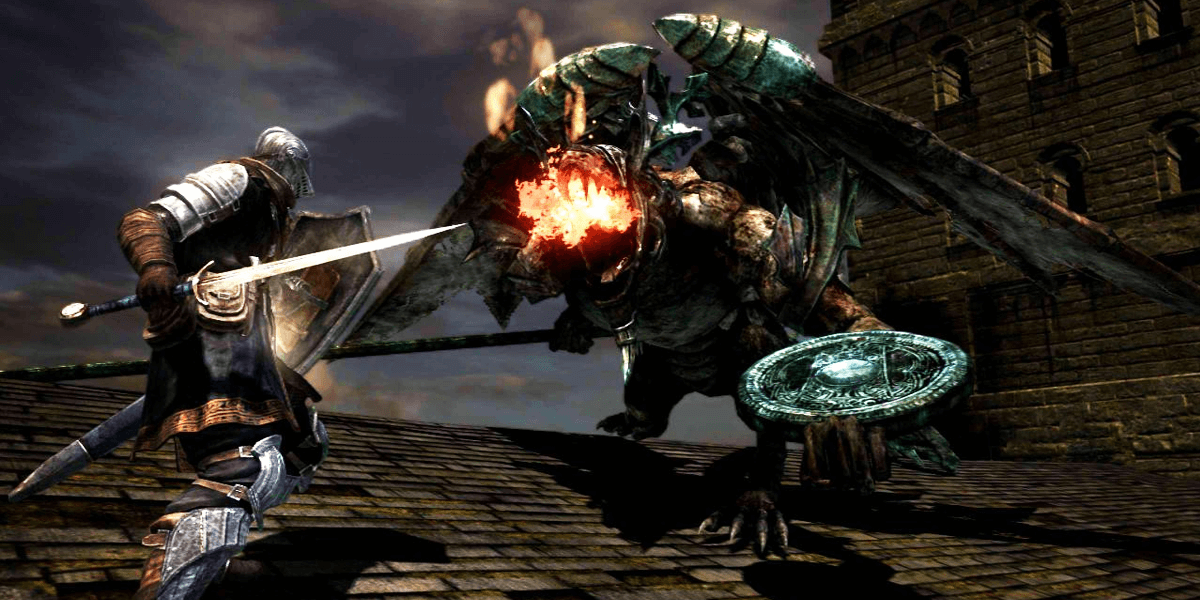 Praise the Sun! Dark Souls Remastered is Coming to Switch

Prepare to die in handheld mode with Dark Souls on the Nintendo Switch.