Attack of the Killer Shrews: A Heartfelt Memoir to 1950's Creature Features

"We're gonna cover this place in shrew blood! It's gonna be BIBLICAL!" 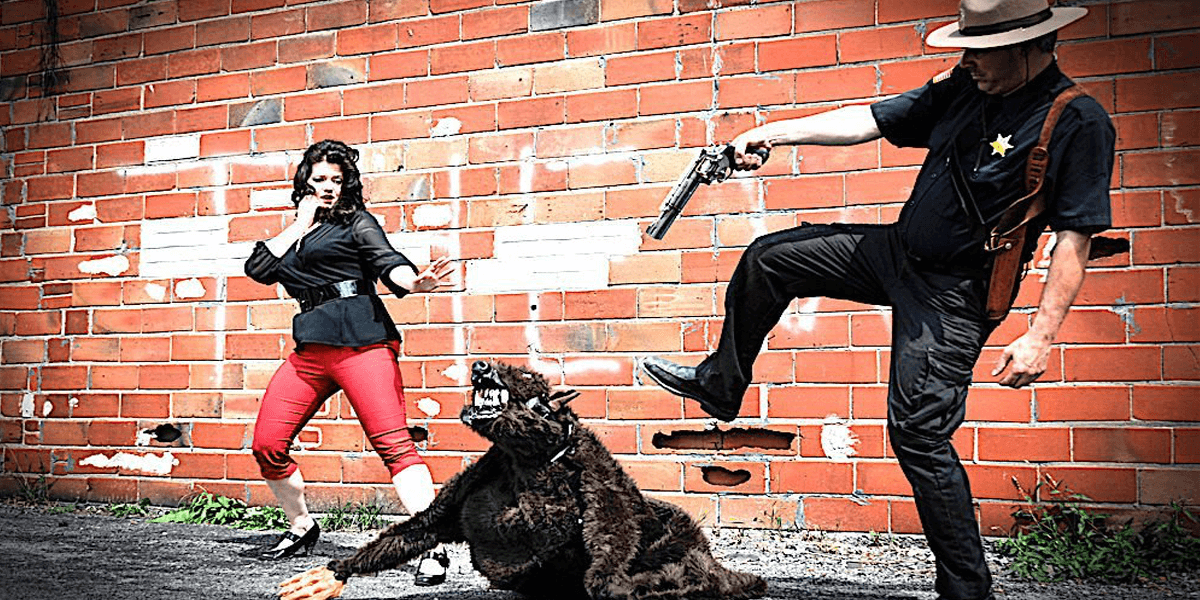 This one is a journey. A journey that takes the viewer from a classy novel release party all the way to the brink of nuclear destruction. Simply stated, this film is a masterpiece. A shrew, defined, is a small mouse-like animal. NOT THESE FUCKING SHREWS. They come in all forms. They multiply. They heed no direction. They only have one goal: to feed.

Our story follows two sets of characters: Louis, who is some sort of publishing agent, his “better half” Cassandra, Sherriff Blake, and Fiona Ray, an actress. Needless to say the shrews pose a HUGE issue for the town they start in, the town they go to, and whatever town they end up in. KILLER SHREWS are not to be taken lightly. Below I will list out a few key components to the plot of the film. 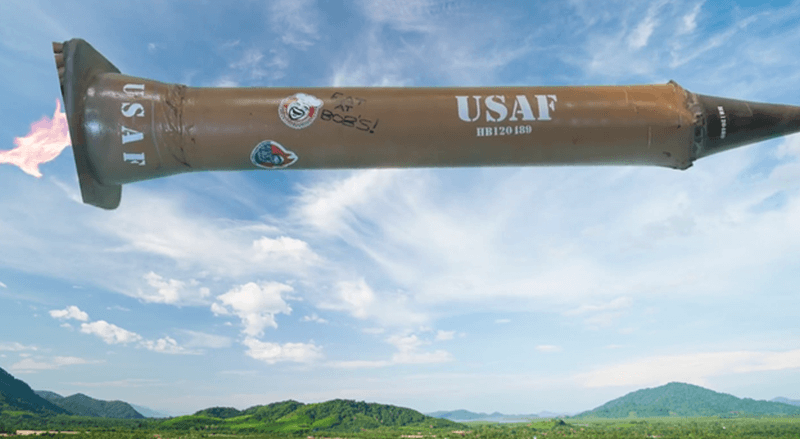 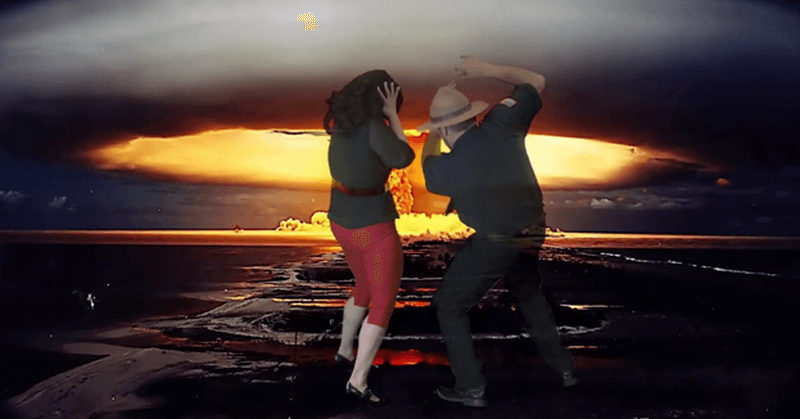 Storyline that is easy to follow. Classic gags and throwback acting that makes you really feel like you’re in the moment. This film has it all. The cast and crew did a phenomenal job with what they were given. The creativity, dedication, and downright fun that it must’ve been to be in this film is something that I would think anyone is after. I am proud to say that Attack of the Killer Shrews receives a solid AWESOME in my book.

This film really pushes the boundaries of reality. It really puts you in the moment and creates a sense of underlying terror and fear as you view it. Maybe this film is too scary, or maybe it’s a motherfucking joy ride of epic proportions. Put on some big boy trousers, grab some Fat Bob’s and your Harrah’s Casino coffee mug, and get ready for some badass fun. One thing I wish I could’ve seen was a snowmobile disguised as a police jet ski going up a really shallow river. Wait, this one had that too. Thanks Deputy Wayne. MIC. DROP.

Attack of the Killer Shrews has it all. Romance, Action, Emotion, Killer Shrews. If you’ve got about 1 hour and 20 minutes to watch an amazing homage to the 1950’s creature feature genre, do yourself a favor and give this one a shot. There is nothing at all bad about this film. From the shrews (one of them was German Shepherd dog in a cape!) to the classic 4th wall breaks, this is one wild fuckin’ ride. Well done. 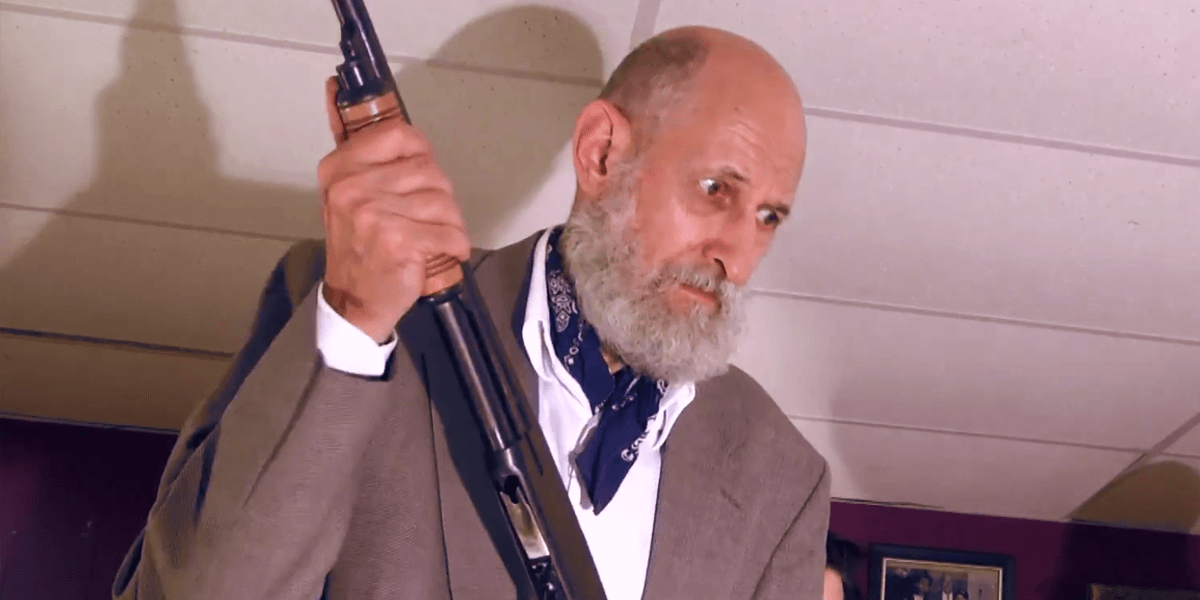 Attack of the Killer Shrews Coming to TV This Week! 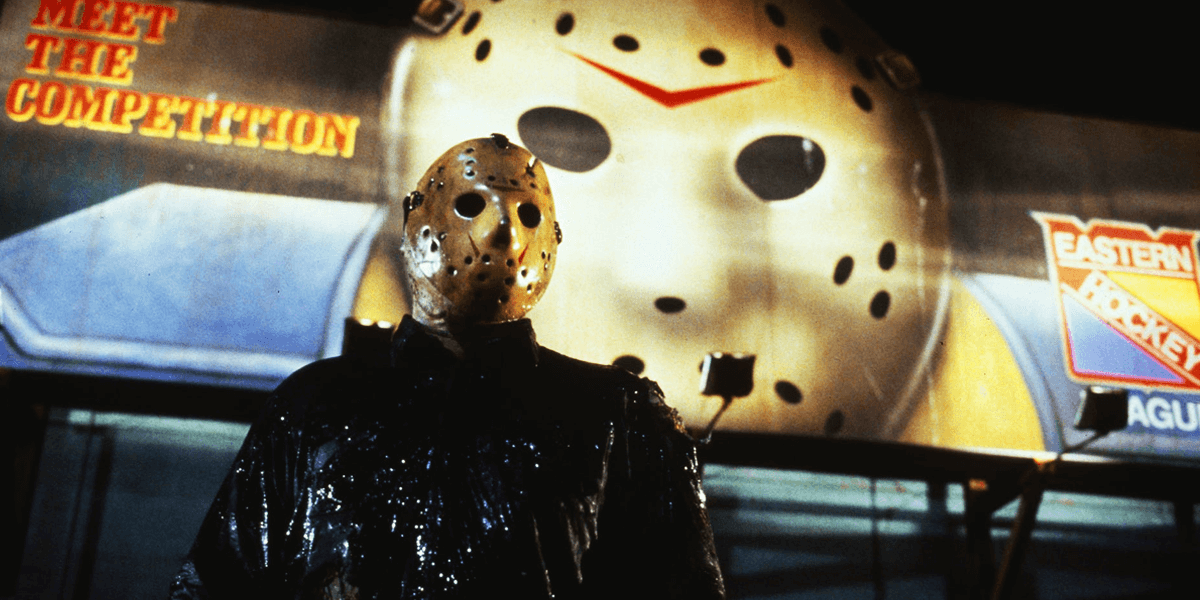 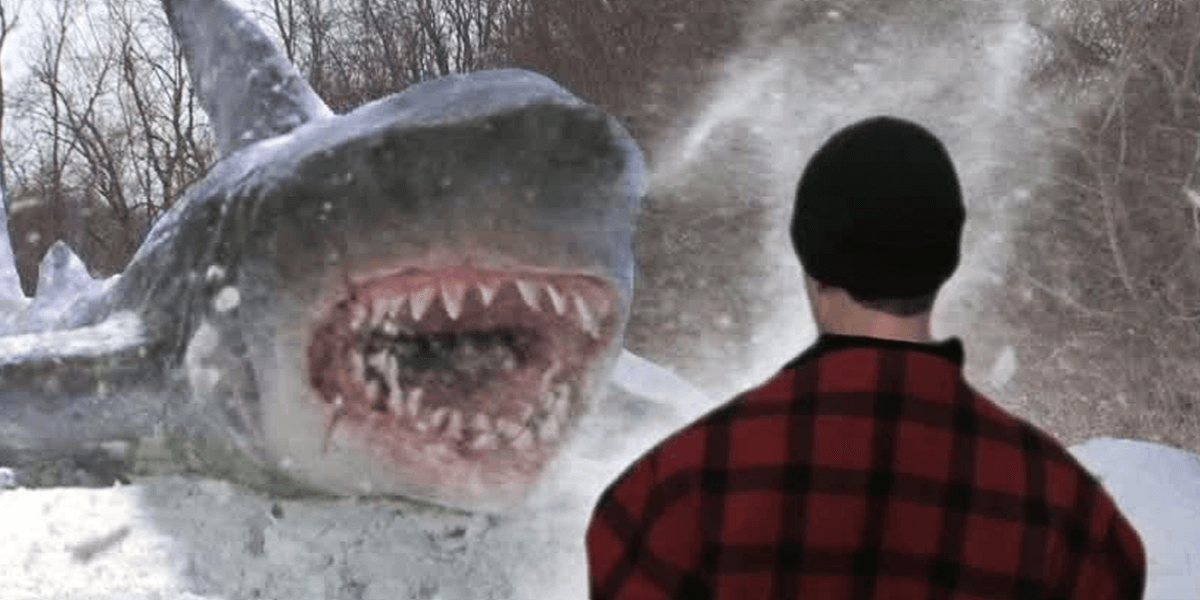 “We’re not just talking about an animal…She’s the Devil herself!”