Stranger Things Season 3 is Coming Along 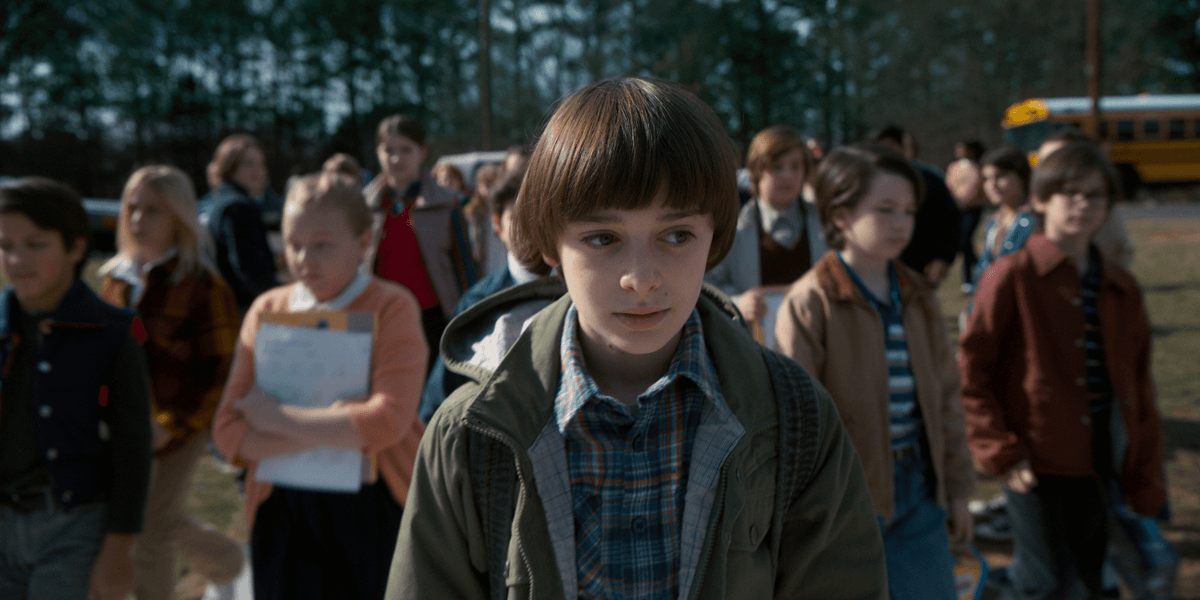 The cast of Stranger Things is on a well-deserved break, but that doesn't mean work on season 3 hasn't begun. In fact, the story has been fleshed out and the team is gearing up to start filming in spring. Based on the current schedule, it looks like the Netflix hit will be returning in late 2018 or early 2019. Executive producer Shawn Levy spoke with Glamour this week and teased what little bit he can at this point. With two incredible seasons under their belt, the priority is to do this right and keep delivering for the next one.

Filming is set to begin in only a few short months, and it's only natural that the season 3 story is just about fleshed out by now. Levy confirmed this and revealed that we should be expecting 8 or 9 episodes based on the story they have written so far.

Levy was hard-pressed to get into too much detail, but he did say that the residents of Hawkins will be dealing with new forces of evil, which might put the Mind Flayer on the sidelines for the time being. It does look like Will Byers won't specifically be the target of whatever goes down this time, after dealing with the worst of the problems during the first two seasons.

"We're going to give Will a break," Levy said. "We’re not going to put Will through hell for a third season in a row. He’ll be dealing with stuff, but he won’t be at rock bottom the way we forced the amazing Noah Schnapp to play.” He followed up with perhaps the best bit of information to come out of this interview: the Steve and Dustin friendship is a full-go!

Regarding the fact that Dustin is missing an older male figure to look up to in his life, Levy adds, "He’s never had that, so I feel like Steve is definitely someone in that sense who could be that person to him.” This is awesome news, as the pairing made for some great and entertaining moments last season. Also mentioned is the possible dynamic between Mrs. Wheeler and Billy, as well as Dr. Owens, but there was not much to say on those fronts at this time.

Not bad for early revelations considering filming has not yet started. We still have a long way to go before we can return to Hawkins, Indiana, but we can't wait to see more when Stranger Things comes back. What new evils might be in store for season 3? Speculate away!