The director of the cancelled film revealed concept art showing off his vision for the franchise. 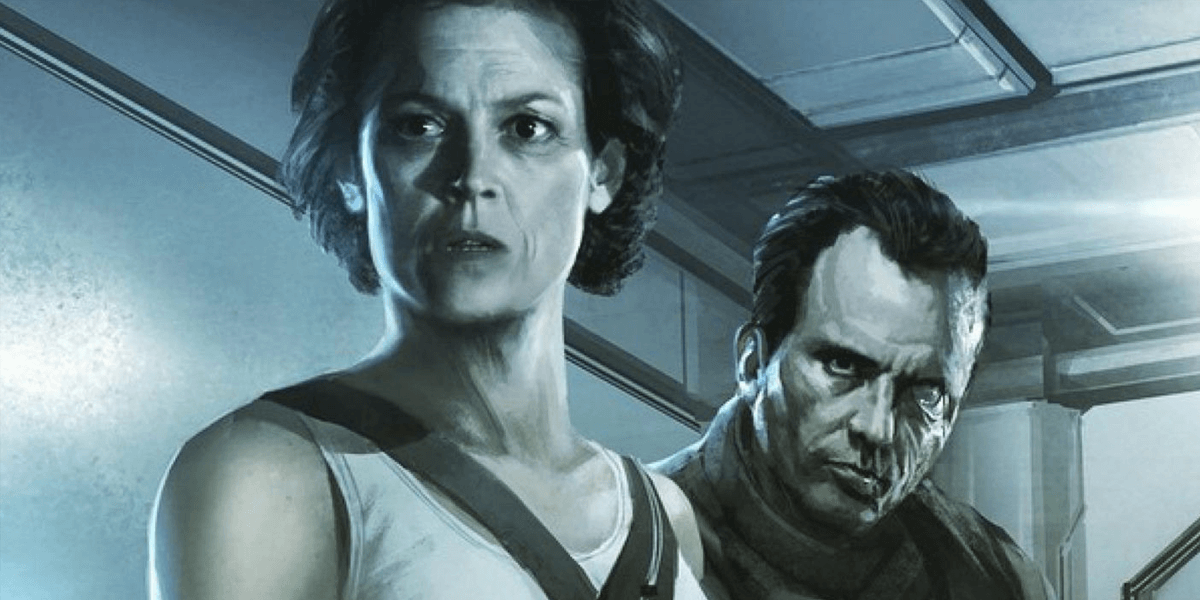 Image via Neill Blomkamp CC / BY

Neill Blomkamp, director of movies such as District 9 and Chappie, just dropped some new concept artwork for his cancelled Alien sequel via his Instagram account. Before Ridley Scott hijacked the series again and brought us Alien: Covenant, a dissapointing sequel to his equally lackluster Alien prequel Prometheus, Blomkamp was set to reunite both Sigourney Weaver and Michael Biehn in a direct sequel to 1986's Aliens. Known tenatively as Alien 5, the movie would have seen a continuation of the story of Ellen Ripley, Corporal Dwayne Hicks, and Newt as the only survivors of the Hadleys Hope infestation, disregarding the events of Alien 3 and instead creating a seperate timeline of events. 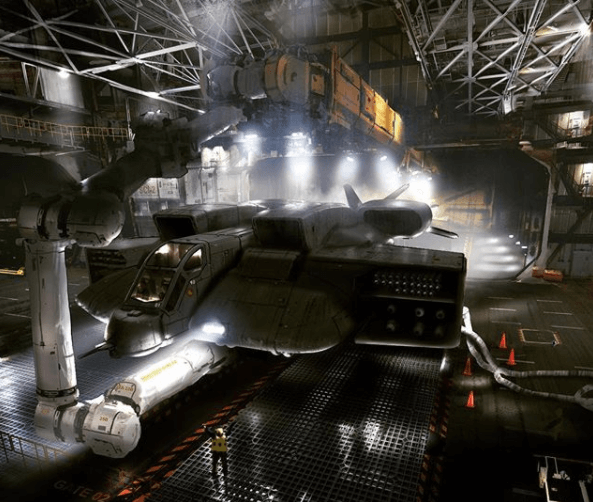 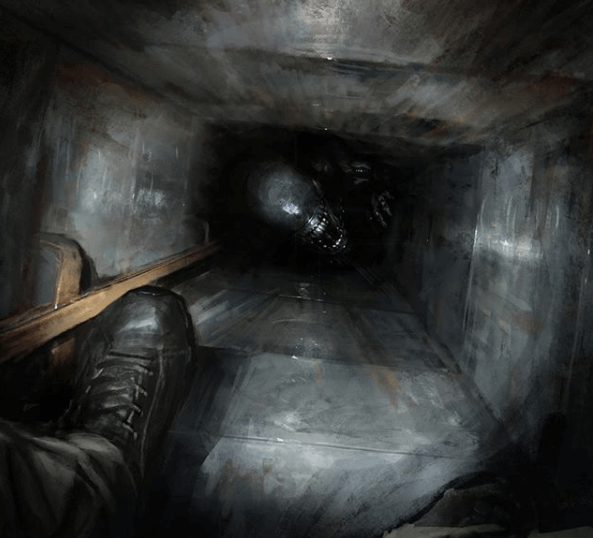 The pieces of artwork in question seem to show some kind of industrial setting, a Xenomorph attacking inside a narrow passageway and a look at a Colonial Marine gunship as seen in Aliens. The art showing the alien attacking in the vent shaft I find to be the most compelling as it invokes a sense of intense atmosphere, tension, and a feeling of claustophobia. It gives us a hint that Blomkamp's vision for the franchise may also have been much similar to the older movies, when the Xenomorphs were much more intimidating and something to be feared.

With the recent acquisition of 20th Century Fox, which included the Alien franchise, by Disney, is it just a coincidence that Blomkamp chose now to release this look into his idea for the Xenomorphs? Or is it very possible that we may yet get to see his Aliens sequel sometime in the near future? Only time will tell, but here at Dead Entertainment we hope the answer is a definite yes. Stay tuned for more Alien news as it becomes available. 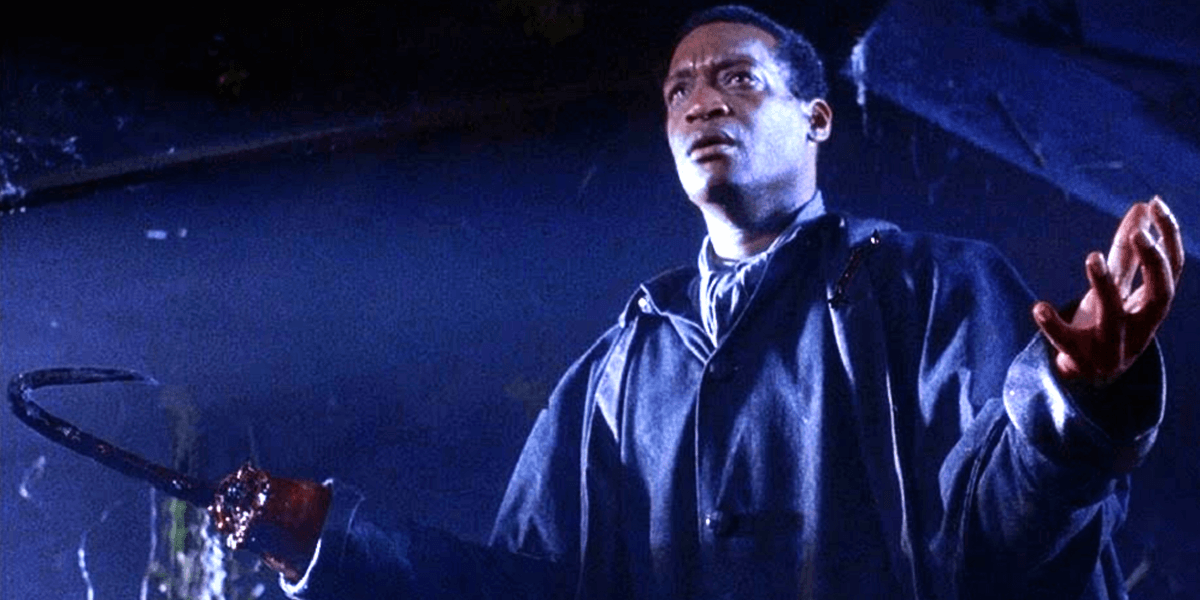 If true, this news still remains officially under wraps, but reports are indicating the actor was brought back for the new movie.