It's no exaggeration to say the Resident Evil franchise has played an important role in my life. Through these video games, dubbed the flagship "survival horror" series by those who have followed along, I've formed long-lasting friendships, developed a passion for writing about horror, and even carved a career path out of programming thanks to my time working on websites, which, unsurprisingly, started with my own Resident Evil fan site back during my teenage years. That same site was the catalyst to returning to writing about horror with Dead Entertainment, and is why I have the opportunity here in front of me to talk about Boss Fight Books' upcoming take on the game that started it all.

From writer Philip J Reed, who boasts Resident Evil fandom credentials even deeper than my own (which stem from decades of writing about and discussing the franchise within the community), comes this deep dive into the original 1996 title that will make you yearn for the days when its scares and masterful suspense were still fresh and surprising. It's more than just the musings of a nostalgic fan, however, as it regularly diverts from its look at the game itself to discuss the broader implications behind it. From the game's very influences and origins to parallels between it and the wider world of horror, Reed helped put into words the driving factors behind my longtime appreciation of the franchise. 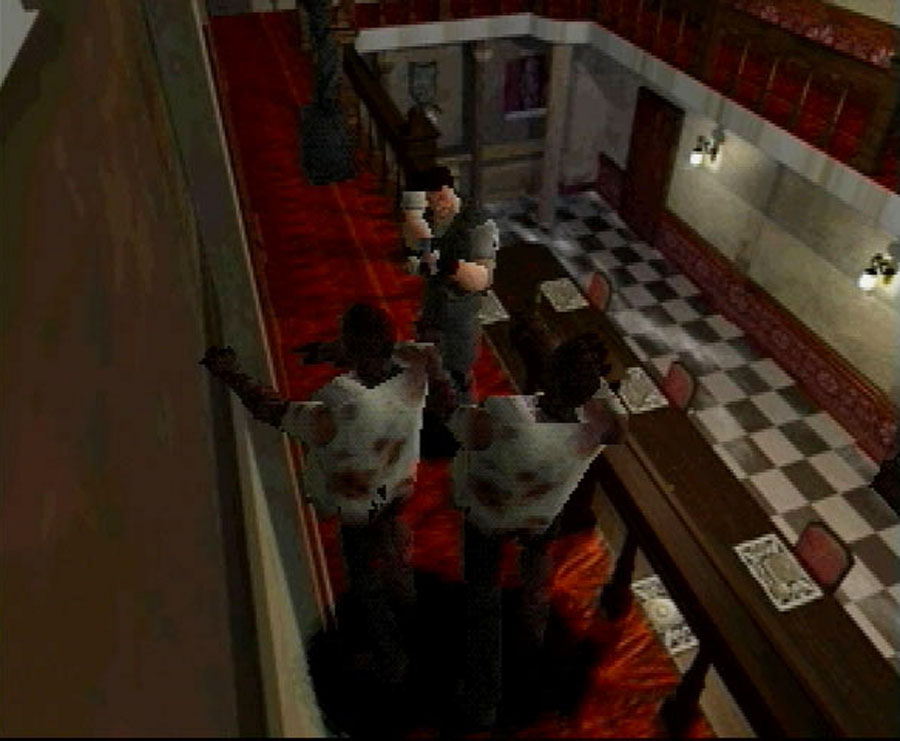 It feels like everybody has their own story telling of the first time they played Resident Evil. Whether it was a blind rental or a friend coming over with this new game "you have to play," these tales have forged bonds between those who called home the online communities dedicated to the series that permeated the internet throughout the early 2000s. In his book, Reed uses his own such story as the foundation of a larger look at the game, both in terms of its final presentation and the forces that went into creating it.

Boss Fight Books' Resident Evil is a balanced mix of relatable fan anecdotes about the experience playing the game and other interesting, sometimes very analytical, content about it. Some examples include interviews with the live-action actors who played Chris, Wesker, and Barry, with the book also referencing recently surfaced discussion from the Linda (surname unknown) credited with playing Rebecca. On the voice acting side of things, the book features chats with Ward Sexton, the prolific voiceover artist responsible for the iconic "Resident Evil!" soundbite when you first start up most of the titles, and Barry Gjerde, the appropriately named actor behind all of those infamous Barry lines (who is far more talented than the bad writing lets on). This insight into the production of both of these aspects of the game is a fun read, especially for someone who's followed the franchise for many years.

While I can't say I explicitly learned a lot from reading this book as someone who was already a longtime fan of the series (to a degree greater than most), at no point did I lose interest in the subject matter. The nostalgia was definitely strong for me, but it was fascinating to have laid out for me how well-crafted the horror experience was in spite of its occasional cheesiness. There are some interesting explanations for how the game's scares worked so well, both from looking at it through a genre lens, comparing and contrasting the gameplay experience to horror cinema, and from the psychological and social roots of feeling fear, which are outlined in additional interview content. 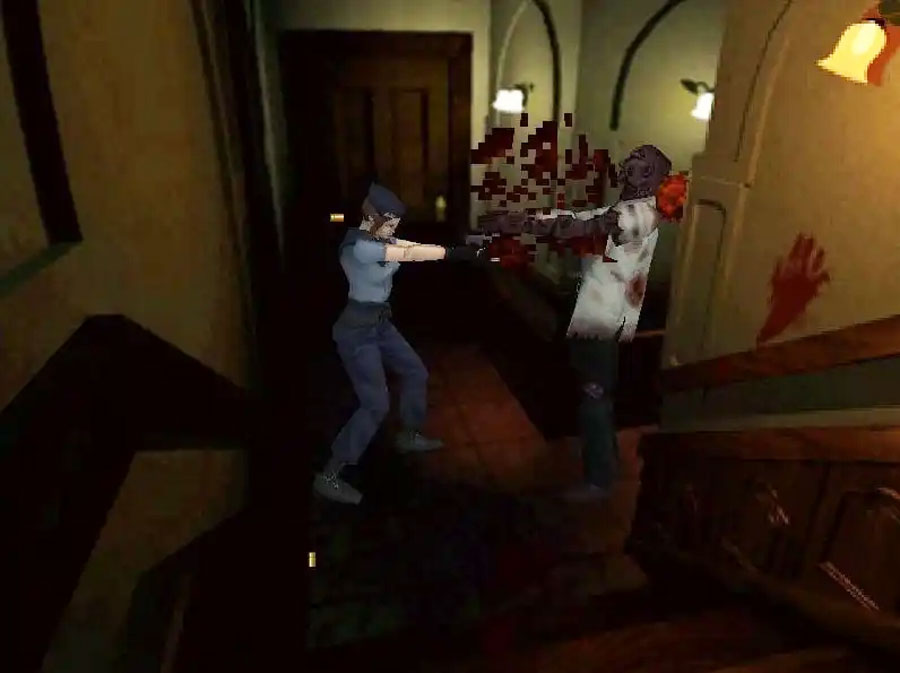 The book makes a strong case that there are strong parallels between what Shinji Mikami accomplished as the game's director and other great, impactful horror throughout the genre's history, particularly in film. Breaking down what horror is all about, the elements of surprise vs. suspense, rule-breaking, and even why the occasional B-movie quality of the writing and acting only served to enhance the experience, provides a great explanation for why this franchise became as popular as it did. Despite all of its flaws, the game did the important things so well and effectively it was always going to be a sensation for its time. The rest, as they say, is video game history.

Towards the end of this book, Reed also dives a little bit into the game's acclaimed 2002 remake, which was also directed by Mikami. The author demonstrates how the reimagining was a masterclass in horror as it both surprised players in fresh ways, sometimes subverting the original's own scares, and also introduced new, fearful twists to the material already present. In addition, the tragic story of the Trevor family, especially Lisa, was such a highlight that it was worth mentioning and I couldn't agree more. I would be hard-pressed to name a more perfect remake and I'm glad this book touched upon it.

To sum it up, Boss Fight Books' Resident Evil is a whole lot of horror with a little dash of life. It's a reflection on the shared experiences and unique journeys of all of us players who came from so many different backgrounds to fall in love with one horror game in the '90s. Whether you only remember the early Resident Evil games or are still a fan of the franchise today, this deep dive into survival horror is easy to get through and worth your time. The full release is coming soon to Boss Fight Books.