Behind You: Another Supernatural Possession Movie or Something More?

Reviews
Movies
Behind You 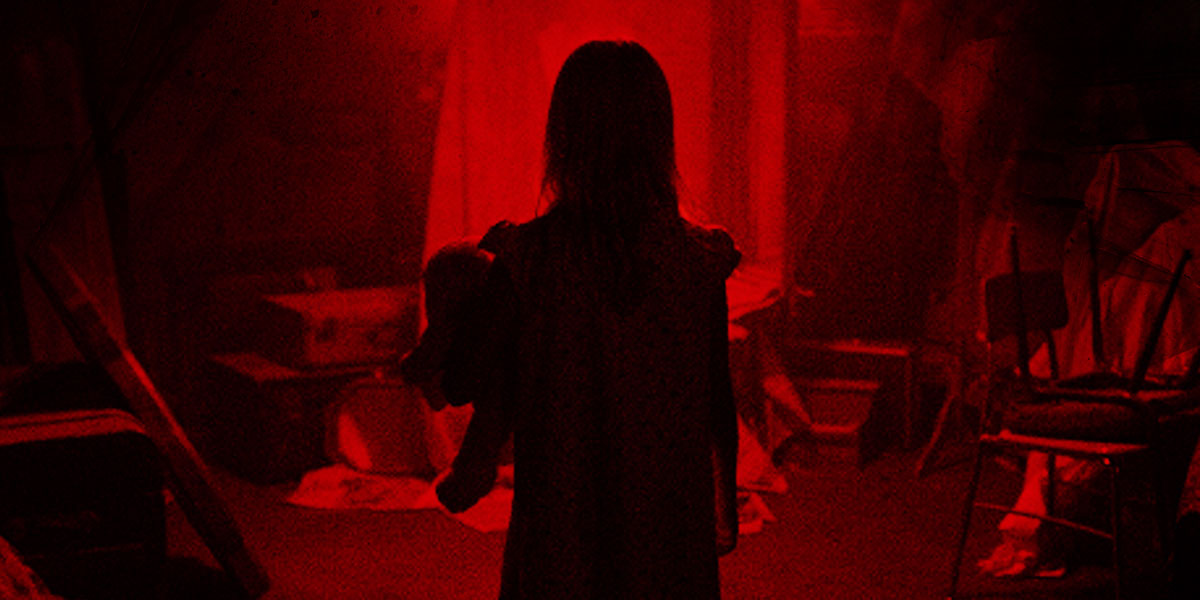 While supernatural and possession movies aren’t really my thing, never have been and never will be, supporting independent filmmakers is. Almost immediately I could tell what kind of movie Behind You was going to be, but I wasn’t going to allow that to dictate my feelings on this film before I watched it. That’s honestly the worst way to watch a movie, especially of a genre you aren’t particularly fond of.

Right off the bat I have to say that the acting is quite impressive, and all of the characters for the most part come off likable. This fact makes digesting the film a lot easier, as likable characters allow the narrative to flow better. So many fun movies (the Friday the 13th remake comes to mind) are marred by a cast of hugely unlikable characters that bogs the films down, but that wasn’t an issue at all with Behind You. Now, that doesn’t mean the characters were charming, or funny, but rather they didn’t display traits that dragged them down. In these types of recycled supernatural movies, having a cast of unlikable characters is surely a death sentence.

All the tropes of this subgenre are present, starting with an old creepy house, crazy aunt, and innocent looking youths. It doesn’t take long after the opening for our two young leads to realize something is off with, well, everything. The younger of the two, Claire, seems more susceptible to the manipulative nature of the strange happenings infesting the house. Again, very common for supernatural films, and sometimes it is hard to forgive a movie when they use such tired tropes. On the opposite end, however, young Addy Miller and Elizabeth Birkner (Olivia and Claire respectively) both shine early on in their roles. which makes swallowing some of the worn-out concepts much easier.

Thankfully, the story takes a few twists and turns that actually keep things interesting. It’s far from a linear path to get us to the end, all the while never lagging or feeling slow in the least. The movie rides on the shoulders of Miller, with her very stoic acting that somehow makes her come off extremely endearing. What’s peculiar is some might find her acting to be very rigid, and at times I think that is true, but it lines up with the character very well, especially when bouncing off Jan Broberg’s character, Beth.

But let’s face it, it’s the same story you have seen a hundred times in these supernatural/possession movies. An evil spirit inhabits house which then inhabits said young child. A formula as old as time at this point it seems, but let us remember how popular other horror genres are with recycled stories. The zombie and slasher genre share the same fate as these supernatural movies at the end of the day, so I can’t in good conscience discredit a genre for using genre-specific story tactics, but I can still point it out!

The movie has what you could call a false ending, which leads into the final act, and this is where things get kind of silly, all for the sake of a more exciting finale. At some point you just get bored seeing the same thing happen… to the same character… multiple times. If that isn’t frustrating enough, the movie likes to make up rules and then forget about them almost instantly.

The ending makes no sense to where it absolutely didn’t have to end the way it did. It goes back to the rules within the movie that the characters seem to forget, even though they were just mentioned and put in place minutes prior. The ending is also a lesson in futile stupidity. Without ruining the ending, let’s just say that it was already explained that the way they ended the film wasn’t going to be an effective, long-term solution to the supernatural problem.

The overall look of the film is simple, and it works. Limited characters mixed with a nearly singular setting would sometimes make a filmmaker panic and resort to going over-the-top with aesthetics and such, but that isn’t the case here. It’s a very straightforward approach that keeps the world the movie is enveloped in very simple and humble. It’s exactly the look the film needed.

Great acting from the cast’s youngest members. The simplistic nature of the movie also allows it to flow nicely.

At times, it feels like this movie's own defined rules mean nothing. It also has a very tired story with a silly ending.

Behind You isn’t going to set the horror world ablaze. It’s another possession movie to throw on the pile, but for what it is, it is good for a single viewing if only for the standout performances of Miller and Birkner. They are the highlights of the film and are definitely worth your time.

Everything else is put together well, but the overall effort just doesn’t stand out in a sea of movies similar in concept. It’s a flat presentation as a whole with quick shimmers of good ideas that weren’t allowed to be fleshed out completely. The few twists the movie does take are great ways to keep you engaged, but they may not be enough for everyone. As someone who doesn’t watch this genre anymore, I did enjoy what I saw, but I don’t see myself ever craving a repeat viewing.