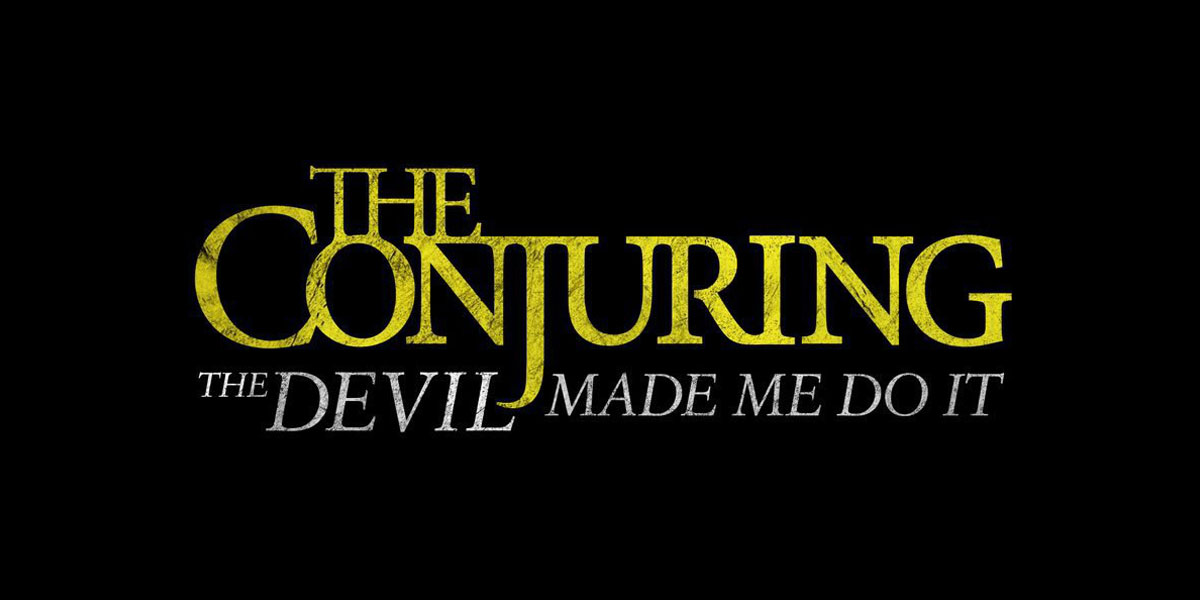 The upcoming third mainline movie in The Conjuring franchise is currently in post-production and on track for its release next fall, but this past weekend brought us some news in the form of a surprise title reveal, which in itself is ironically not all too surprising.

The Curse of La Llorona director Michael Chaves will helm this new sequel with James Wan stepping aside for now. The script is written by The Conjuring 2 co-writer David Lindsay Johnson. Much like in the latest Annabelle movie, franchise regulars Patrick Wilson and Vera Farmiga are reprising their roles as paranormal investigators Ed and Lorraine Warren, sticking to the tried-and-true formula of each film investigating a different case in the real-life duo's history of delving deep into the demonic and unusual.

This new sequel is set to focus on the trial of Arne Cheyenne Johnson, aka the infamous "The Devil Made Me Do It" case, in which the defendant claimed that demonic possession was responsible for the murder she committed. She was convicted of first-degree manslaughter in November of 1981, but we'll assume that isn't much of a spoiler for the new movie.

Nonetheless, The Conjuring: The Devil Made Me Do It will arrive next fall on September 11th, 2020. As usual, stick around on Dead Entertainment for all the latest news and updates ahead.

Have a little taste of the upcoming addition to the main Conjuring series. 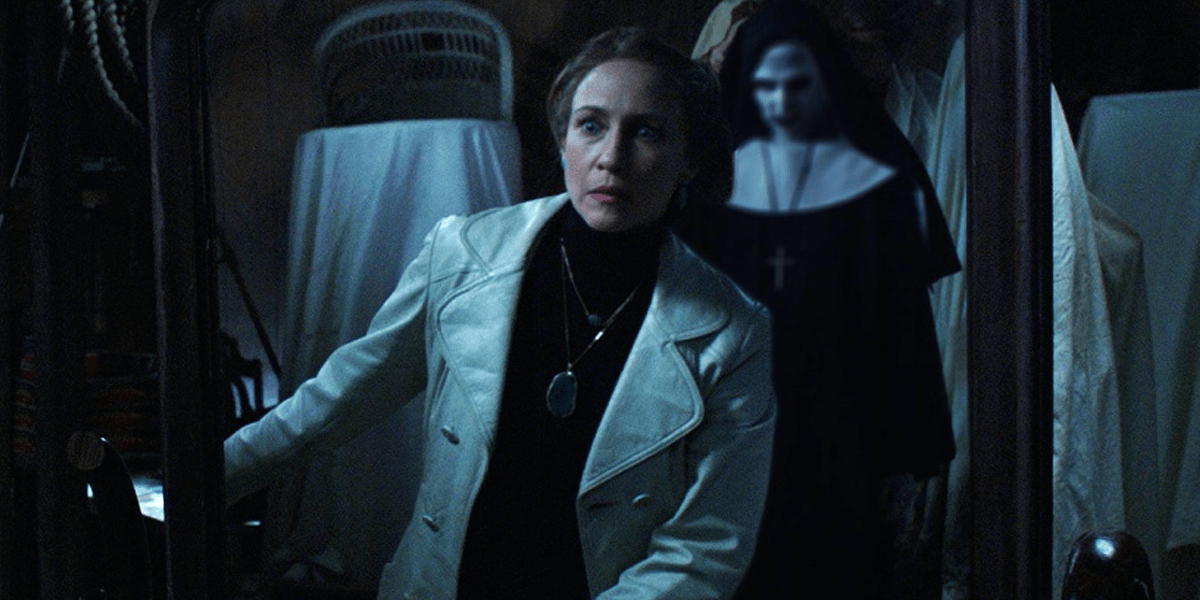 Ed and Lorraine Warren will return in the next terrifying chapter of the film series that spawned a horror universe. 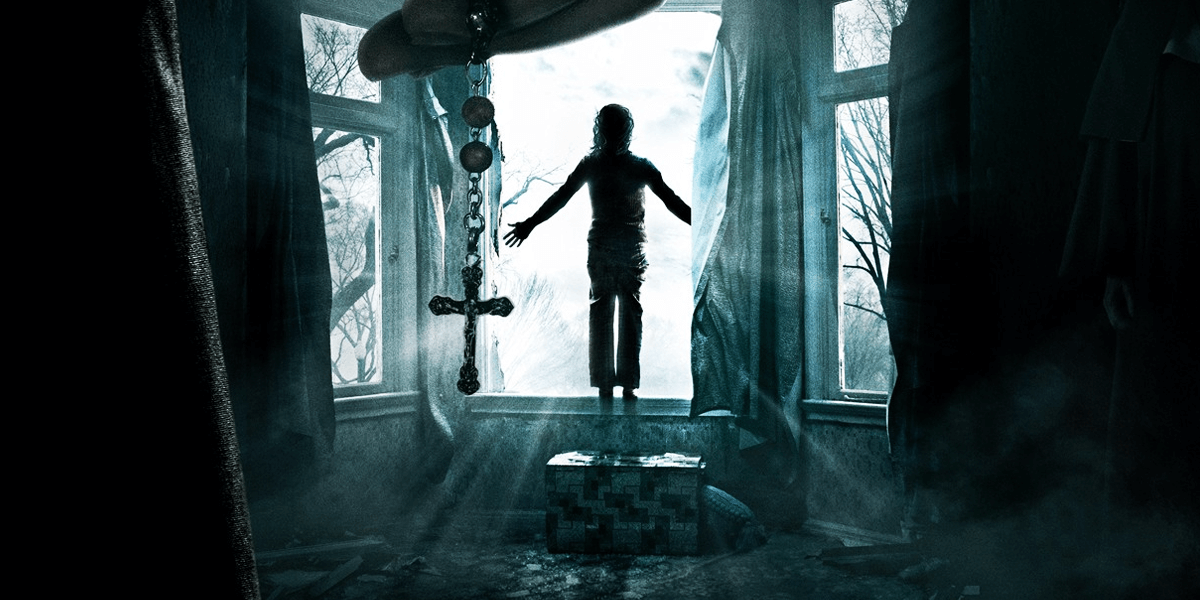 The Conjuring 3 Set to Begin Production Next Year

Producer Peter Safran has confirmed that the screenplay is in progress and the movie should be on track to film in 2019.