Review: Nothing Conventional About The Head Hunter But It Works Rather Well 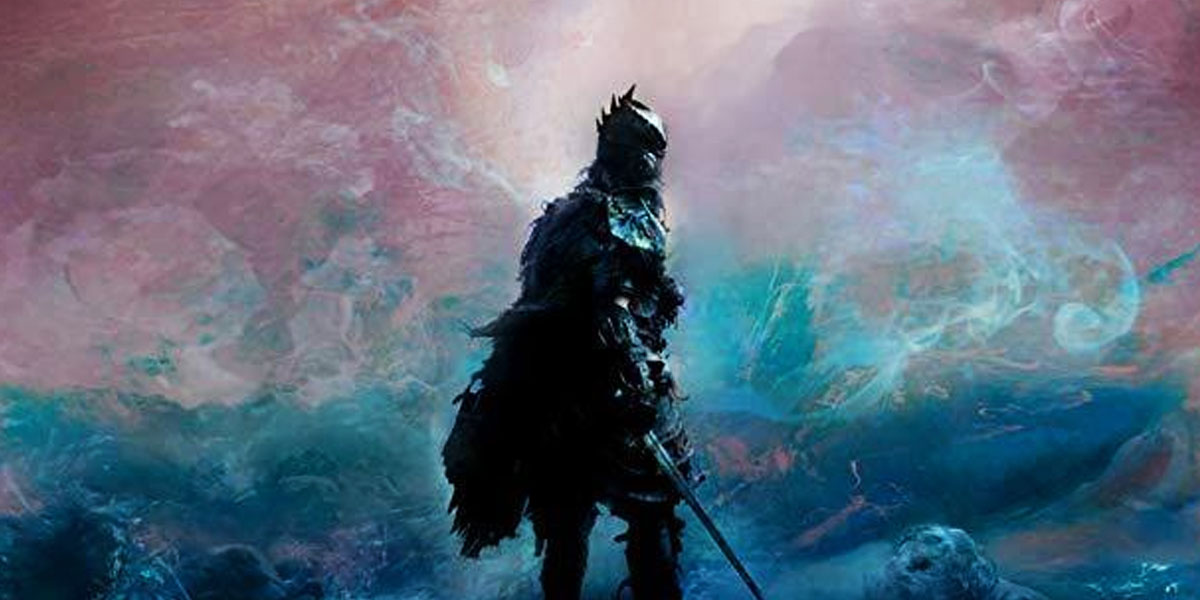 Something can be said about a film that strips away two key foundations to any movie and whether what is said is positive or negative depends on your personal tastes. The Head Hunter is far from a movie for everyone, with its nearly nonexistent cast and dialogue. However, it’s a wonderfully-unique take on filmmaking that can be best described as pure atmospheric joy.

This isn’t a new film by any means, being released earlier this year, but it was a quiet debut that didn’t see much marketing. Having just released on Shudder, this proved to be a great time to check out this gem of a film. Taking place in a world of sorcery and monsters, a father (played by Christopher Rygh) seeks revenge on one creature in particular. There's nothing new here in the overall plot of the movie, but that is where all conventional traces of filmmaking go out the window.

The minimalistic approach of this film allows the scenery and atmosphere to take center stage to whisk you away to what could easily be the setting to any medieval role-playing video game. Some might find the film to be drawn-out and slow, which is understandable. Action, dialogue and character development weren’t the intention of this film and story, but rather a lesson in what can be achieved with a keen eye and tiny budget (estimated at $30,000).

Some scenes feel like they repeat in order to help flesh out what little this world has to offer, but it’s easily overlooked by the attention to detail everywhere else. When a team only has to design a single costume for a single character, and maybe a single filming dwelling, then all the detail can be focused on that single entity. The approach is genius when you think about it and it shows in every scene. Looking at the walls and scoping out everything scattered about the tables in the father’s (Rygh’s character) house is exciting, and the natural landscapes lend their breathtaking beauty to round out the simplistic theme The Head Hunter has adopted.

Our hero is, for lack of a better way to put it, battered and tired. Day after day he answers the call of what you could honestly label a bounty hunter of monsters, searching for one elusive monster in particular. This lifestyle is taking its toll on him but he soldiers on. It is easy to see he holds a vast library of personal knowledge in all aspects of this world built purely through experience. It’s a marvelous display of willpower.

What might be the film’s best quality is how engaging it is despite having no additional characters or dialogue. A world shaped through imagery and a vast imagination is what The Head Hunter works with. The blood and gore are served up but it is tame for the most part, mainly because it never needs to be over-the-top. Nothing is done to overshadow or undermine what this movie focuses on and that is where it shines brightest. This movie is the definition of quality over quantity, which actually makes it a little hard to write about. You can only gush over the aesthetics of the film for so long before it gets repetitive, so that brings us to the star himself.

Rygh is very new to the acting scene, which makes it all the more impressive that he managed to carry an entire film by himself. He acts a lot through his eyes, being able to project his emotions quite clearly without speaking a word (he’d probably make a great Jason Voorhees, to be honest). It had to be a daunting task and nerve-racking knowing the whole film rested on his back but he pulled it off. Since this movie’s release, it looks like he is being cast in more similar roles for a couple upcoming films.

Once in a while an indie film will come along that will surprise you, but rarely do they ever blow you away. What we have on our hands here is an example of a filmmaker using the bare minimum to create something that shouldn’t be possible. A film with one character and virtually no dialogue should by all means be a slog that puts you to sleep, but instead it is a wildly-fantastic epic that leaves you in awe. Don’t allow yourself to pass this film up and do yourself a favor: don’t spoil it for yourself.

The scenery and atmosphere are masterful and this point can’t be overstated.

One or two aspects of the story and presentation could have used slightly more fleshing out, but that is just a personal nitpick.

The Head Hunter has no right to be as stunning as it is, especially coming from Jordan Downey. The attention to detail and the way in which he lets this world breathe is refreshing on every level as a movie lover. Downey has been a director for well over 10 years and, bluntly put, he has made some garbage, but sometimes it is necessary to claw your way over a mountain of underwhelming flicks to find that hidden gemstone. The director has redeemed himself ten times over with this film and one can only hope that he stays on this path and continues to put out quality creations like this one.