Also joining the cast of the still-untitled movie are Katie Finneran, Celeste O’Connor, and Misha Osherovich. 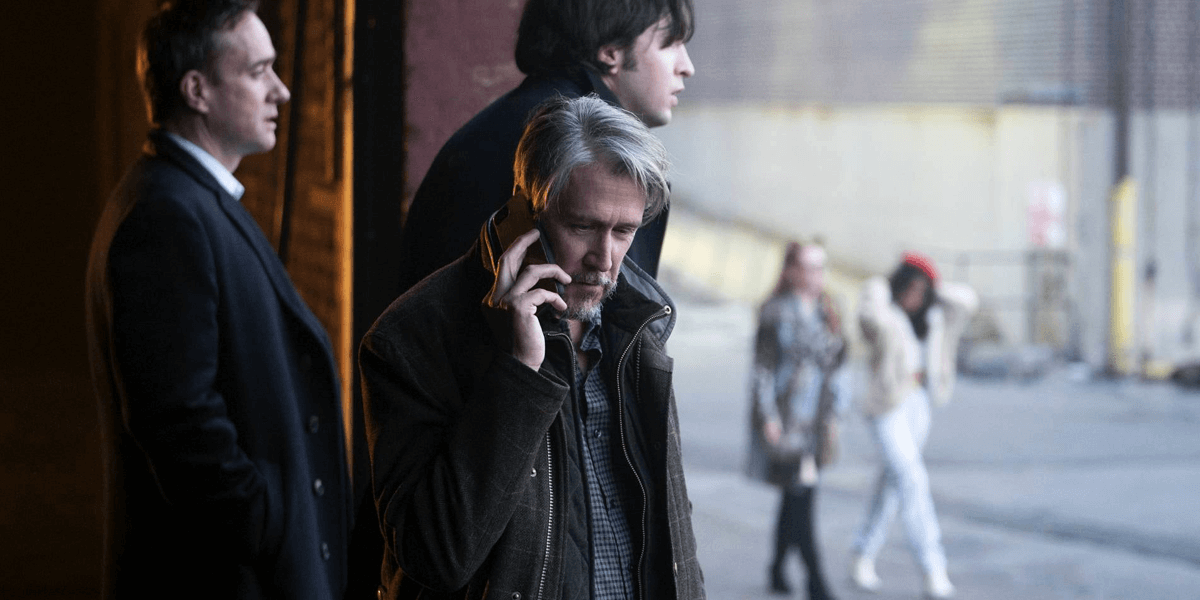 We still don’t have a name for the upcoming body swap horror-thriller from Blumhouse, but the cast sure is beginning to fill out with actors and actresses coming on board. The latest have been announced by Deadline as the project welcomes four new stars into the fold.

The latest additions to the production are Alan Ruck (Succession), Katie Finneran (Why Women Kill), Celeste O’Connor (Selah and The Spades), and Misha Osherovich (NOS4A2). Specific character details for each of these roles are not available at this time.

The plot of the movie follows a young high school girl who, after swapping bodies with a serial killer, has less than 24 hours to get her body back before the change becomes permanent.

The Happy Death Day franchise’s Christopher Landon is directing the film and co-wrote the screenplay alongside Michael Kennedy. Jason Blum is producing.

We will let you know as more information becomes available, including a title and release date.