See the movie early on October 30th before its wide public release! 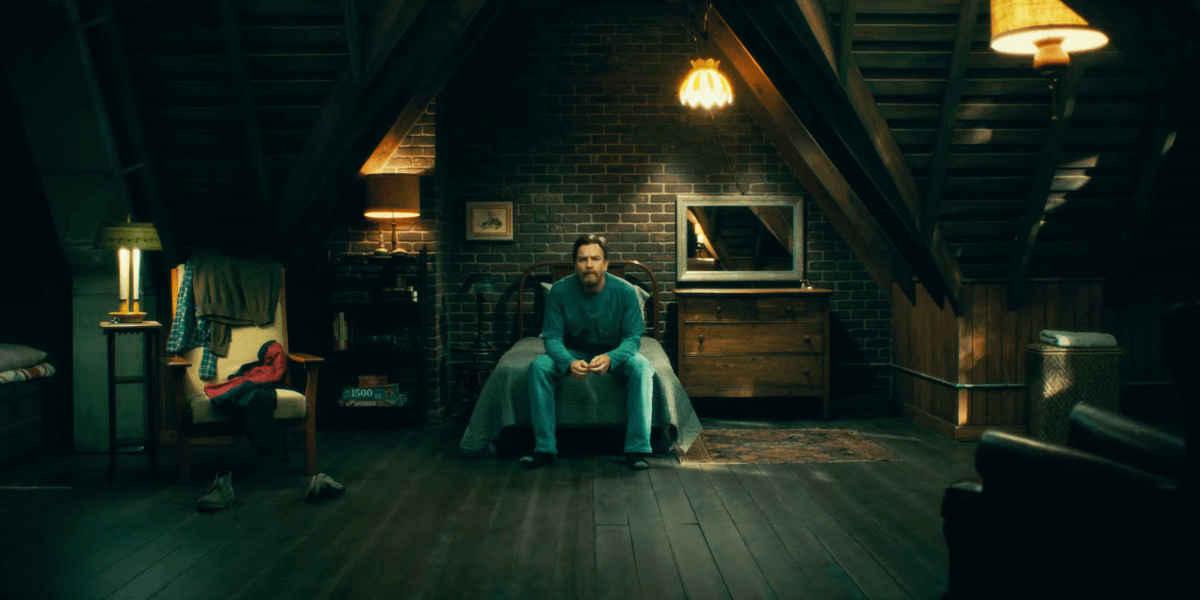 Have you been anxiously awaiting the release of Mike Flanagan’s Doctor Sleep and are you a member of the Fandango VIP rewards program? If you answered yes to both of these questions, we have some great news for you! In a limited engagement, participating theaters are holding a one-day-only early screening of the film later this month on October 30th.

“We’re excited to work with Warner Bros. to offer film fans their first chance to see Stephen King’s Doctor Sleep on October 30th, just in time for Halloween,” said Paul Yanover, President of Fandango. “With our early access screenings, we are committed to ‘eventizing’ the movies and working closely with studios and filmmakers to surprise and delight moviegoers.”

Theater chains participating in this event include AMC Theatres, Regal, Cinemark, Marcus Theatres, Harkins Theatres, and many more. Don’t miss your chance to see this highly-anticipated film early and head on over to the official Fandango website to snag your tickets today. If you’re not a member, you can still secure tickets to see the film on November 8th and beyond with everyone else here. 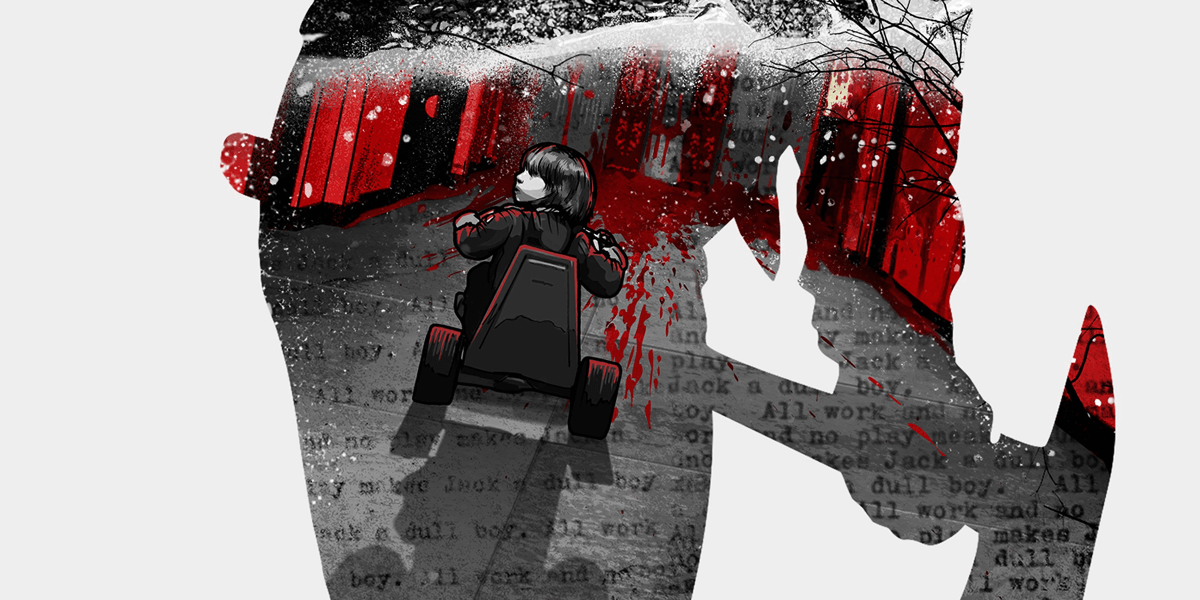 The Shining Returning to Theaters in 4K Ahead of Doctor Sleep

Fandango is bringing back the classic adaptation for two nights only.