If you have been wondering where all of this is heading, Robert Kirkman’s source material at least offers some guidance. 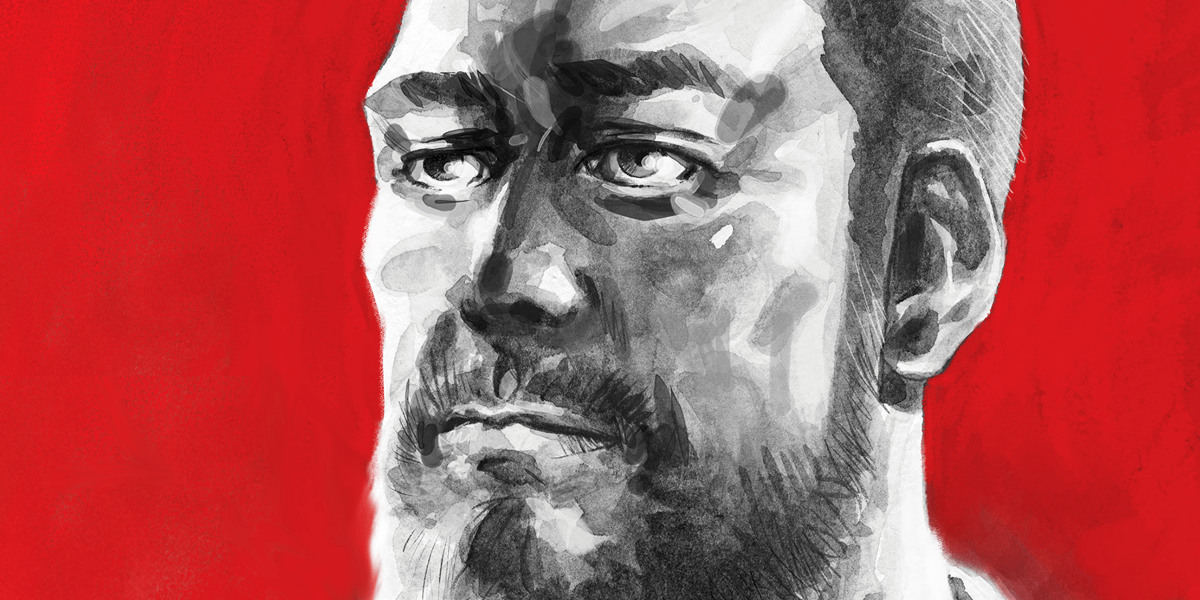 While the latest episode of The Walking Dead focused on some past events in the story, recent occurrences have left fans wondering what the future holds. Notably, the ending of the comic series and the show’s overall progression through the full source material are two examples that come to mind. With the main series renewed for an eleventh season, a third show on the way, and some Andrew Lincoln-led movies on the pipeline, is there an end in sight for the main story?

All told, it doesn’t sound like this franchise will be wrapped up neatly in a bow and ended in one swoop like the comic series, as AMC is committed to keeping this universe going for the foreseeable future. However, some interesting reveals have cropped up in a new interview with Scott Gimple, who oversees everything as the chief content officer for The Walking Dead. For those of you who haven’t read the ending of the comics or simply wish to avoid spoilers altogether, this will be a good stopping point for you. Otherwise, read on!

When asked how the death of Rick Grimes and the subsequent ending of the comic series in the following issue echoes through the ongoing screen adaptations, Gimple offered some telling insight into AMC’s future plans, the most exciting of which is that the finale story of the comics will be told on-screen one day, in some form or another.

“The biggest thing is we will tell that finale story one day,” he said. “And to me, that finale story — and Robert agrees — plays a lot like a pilot. Honoring the aspects of [the broader] finale story without the death of Rick Grimes will be a challenge to our storytelling.”

Interestingly, it sounds like the creative team would like to hit those story beats in a different way – without Rick in the fold – but this could be subterfuge for an eventual plan to cross the main series into the upcoming movies to produce the comic book ending before moving on to other continued plots. This could also be done through different characters, but it’s hard to imagine any other take on those events having nearly the same amount of emotional weight and significance as Kirkman’s ending ddelivered. That much remains firmly up in the air for now.

On the other hand, another portion of the answer reveals that the team had primarily been thinking about the comic book ending as the start of a new story, which is likely to be the case for the television adaptation. Once that arc has been told, fans can expect the main series or its other iterations to continue treading into original territory before it all wraps up for good (whenever that might be).

“I knew a lot aspects of the finale and I knew that Robert had been working toward a finale and he had mentioned some ballpark aspects but he held back a lot because he knew I wouldn’t want spoilers,” explained Gimple. “He had told me some things early on but I always thought the comic book series would keep on going [without Grimes], which ignited my imagination in that direction. How is this going to work? How is that going to play out? So for maybe two years I was thinking about it along those lines, as the start of a new story. Which, for us [and the screen adaptations] it probably will be.”

As it stands, it’s hard to tell whether Gimple is talking about the universe as a whole or the long-running main series in particular, but it sure sounds like AMC has no intentions of stopping even after the source material has been exhausted when the comic’s ending is finally told. This approach seems like it could be more bad than good, with the series running the risk of burning out completely before a satisfying conclusion can be reached on screen.

While Robert Kirkman’s surprise ending of the comics caught everybody off-guard, it’s hard to argue that it wasn’t a satisfying bow to 16 years of memorable storytelling. It remains to be seen if network television could deliver an equally fulfilling end as it continuously seeks to expand its universe, but it certainly sounds like it would be a tall order given the current direction of the franchise.