Exclusive Clip from Blumhouse’s Prey Drops You Off in Paradise

People spend a fortune to go to places like this. Well, sort of...

Prey, a new film from Blumhouse and Hyde Park, is out now in theaters and on VOD platforms, but today you can watch a small preview in the form of an exclusive clip right here on Dead Entertainment (read our review while you’re at it). The premise of the movie is quite simple: survive a few nights on a remote jungle island. Of course this wouldn’t be the horror genre if it was that easy, but this scene’s introduction to the setting sure makes it sound that way! Check it out above and read on for more details on the film.

The film follows Toby Burns, a millennial who has been floating through life disconnected from his family until tragedy strikes. Following this event, he is enrolled in a program to reconnect with himself by spending three days and three nights on a remote jungle island. To Toby’s surprise, this uninhabited island isn’t uninhabited at all as he meets a mysterious girl named Madeline. Soon, it becomes clear that neither of them are safe and time is running out as something bloodthirsty lurks in the jungle.

The film is in theaters and on VOD now, with a home video release on the way for November 5th. The DVD version can be pre-ordered right now on Amazon. As usual, follow Dead Entertainment for all the latest on horror films, TV shows, games, and more! 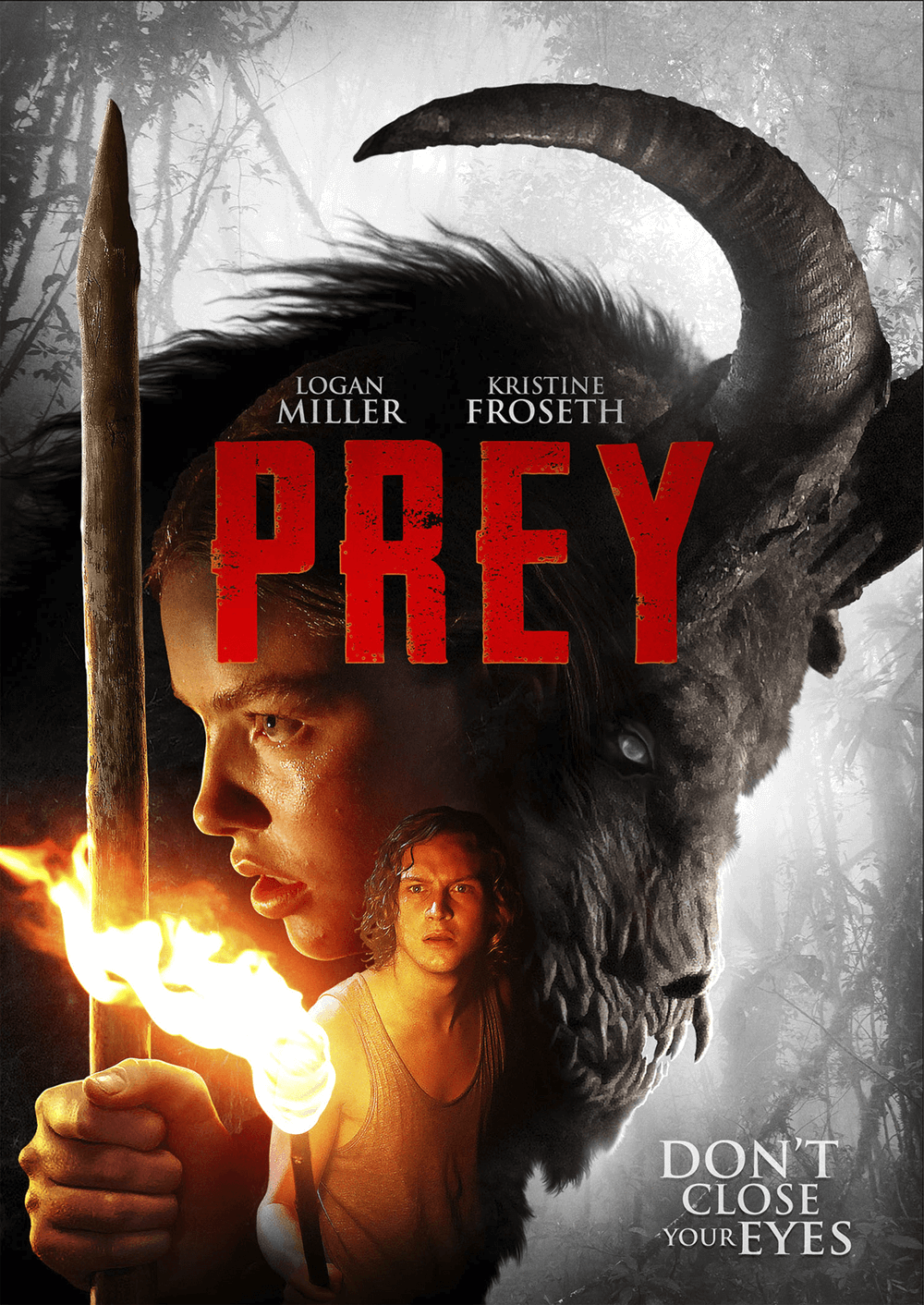