This week brought us a new featurette preview of the upcoming reboot of The Grudge that discusses the origin of the franchise as well as how this new take stands out from past installments. One particularly interesting reveal is that while the series mainstay Kayako is indeed part of the movie, it will also include a new haunting entity altogether.

Featuring commentary from producer Sam Raimi, director Nicholas Pesce, and stars Demián Bichir, John Cho, and Lin Shaye, the video is sprinkled with plenty of new footage and insight to prepare you to face this curse once again. Give it a watch above and read on for more details on the film. 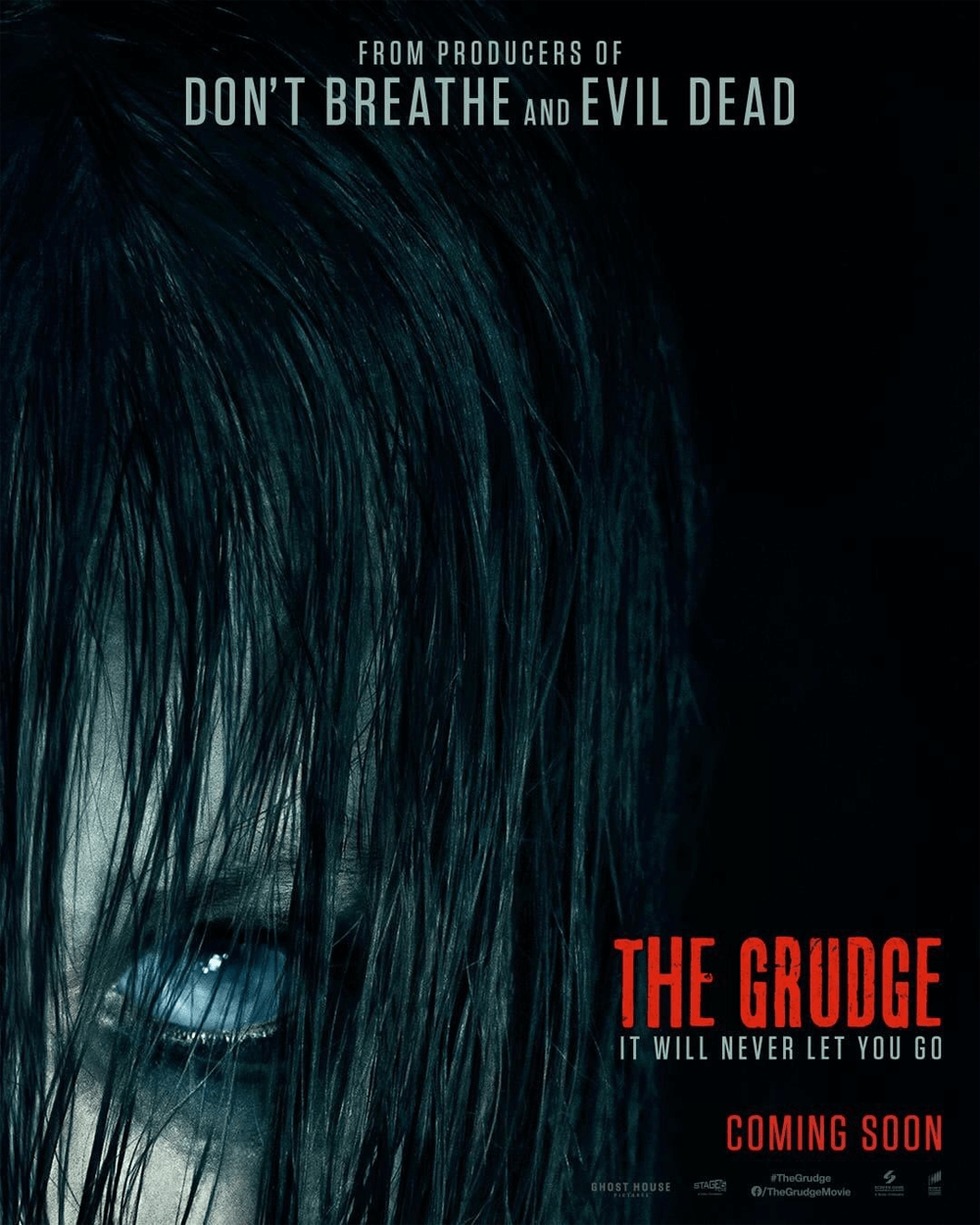