Review: Prey Uses Simplicity to Its Benefit, But Don’t Expect Much Substance

This film makes a simple formula work well, but some predictable and odd elements take away from the big picture of it. 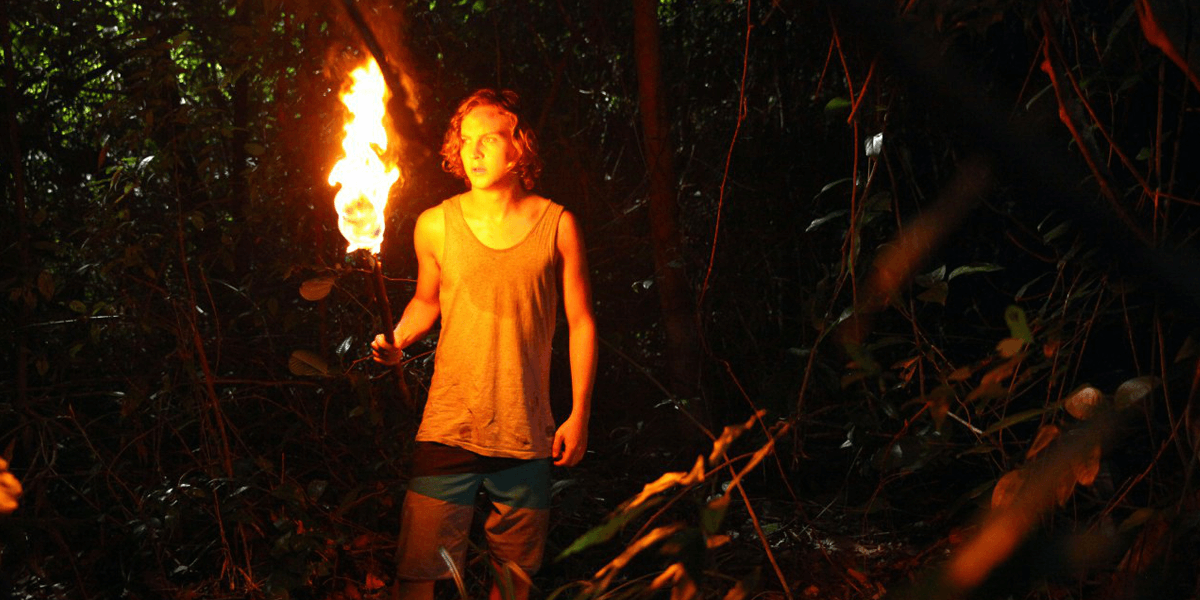 Going into a movie blind is a gamble in which the only thing on the line is a few hours of your time, but when it pays off, it really makes the movie watching experience even better. While I had heard of Prey, I didn’t watch any trailers or any promotional material heading into it.

It doesn’t take long at all for the film to get right into the meat and potatoes of what it is all about. Our protagonist, Toby, seems as useless as can be after being thrown into a sort of Castaway situation. Survival instincts are something this boy does not possess, but it really doesn’t matter in the long haul.  Stuck on an island for three days as part of a program, it seems like within a matter of hours poor Toby gets himself in a rather unfortunate situation. He’s the kind of character you can tell immediately is unable to help himself and is rather clueless about the surrounding world.

The funny thing about uninhabited islands is they are almost always inhabited in these types of movies, and wouldn’t you know it, a young girl named Madeline (and her mother), right around the same age as Toby, happens to call this particular Malaysian island home, though her story and situation are as unpleasant as you could imagine as things gradually get worse for Toby. That’s the entire theme of this movie and it continually tries to outdo itself as the film progresses.

Prey takes some liberties with the speed in which Toby learns primitive survival skills, as he is seemingly able to pick up skills in hours that take professionals months to years to master, which makes some scenes feel a little awkward. The acting can range from pathetic to amazing, but overall the few characters in this film are all passable and believable as the will to survive takes over for them. The overall feel of the movie is really simple, which works wonderfully given the simple premise and setting. However, it can sadly feel cliché at times, which is inevitable. The key for a film like this is to find a way to use that cliché feeling to its advantage.

If I were to nitpick the film, I would have to say that some scenes are too dark. Total darkness should never encompass any scene for too long, but it happens a few times in Prey. While not as insufferable as it can be in other movies, it can still get annoying. The story unfolds at a steady pace and it never feels like it is dragging, which is impressive for a movie where for 80% of it is only driven by two characters.

One of the best things Prey has going for it is the small number of characters and the limited amount of dialogue. These aspects are a perfect complement to the setting and help enhance an otherwise very basic film. When filmmakers embrace simplicity, the result tends to be a pleasant one, especially as we live in world with overcomplicated movies. The isolation aspect combined with minimal characters and dialogue allow the movie to hold its own. This flick finds a groove very early and never lets up, which makes it an overall enjoyable experience.

If you happen to be a gamer and have ever played any of the recent asymmetrical horror/survival games, you’ll get to a point in the movie where everything feels very familiar. They try to mask this blatant story mechanic by adding in a kind of pointless flashback to try and give the whole thing some weight. That aspect just comes off silly.

The film’s simple design approach, small cast, and minimal dialogue all work well in this given environment.

Predictable twists, an odd progression for Toby, and the borrowing of some lame elements from recent video games take away from the movie’s feel.

Prey relies mostly on aesthetic and setting, which again harkens back to the whole simple formula. Combining that with some twists and a lack of gore, you have a very pedestrian horror film that has enough going for it to allow it to stand on its own. It’s not a film that I think I would ever revisit, but it was fun for a single watch. The handful of actors and actresses have their ups and downs, but they seem to find their place in the end. 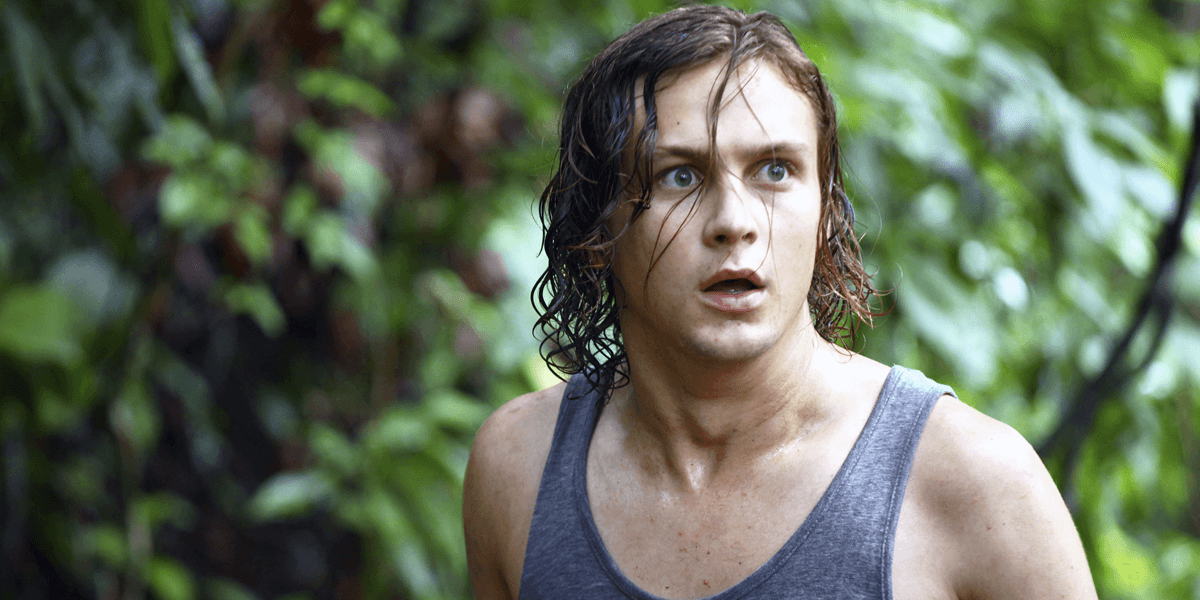 Exclusive Clip from Blumhouse’s Prey Drops You Off in Paradise

People spend a fortune to go to places like this. Well, sort of...