Meet the Cast of Zombieland: Double Tap in 8 New Posters

New and returning stars alike are on display in the new images released to promote the upcoming sequel. 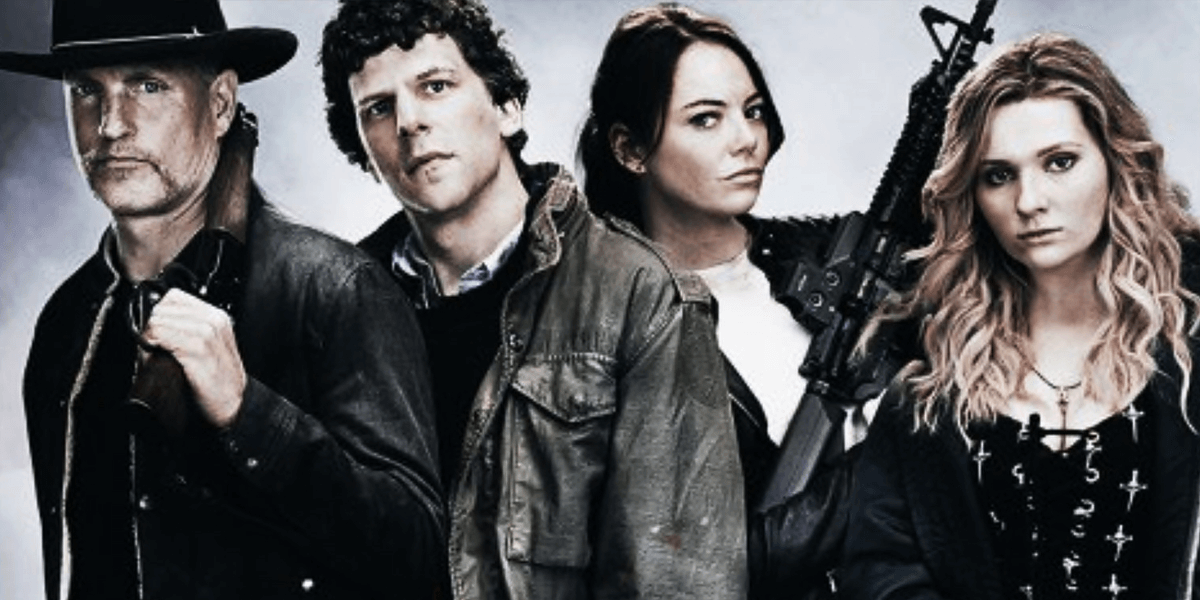 Zombieland: Double Tap is just a few short weeks away and several new posters have been released to not only reintroduce the returning cast, but also show off a few new faces as well. There are eight images in total for nine stars, with Thomas Middleditch and Luke Wilson sharing one. Check them out below! 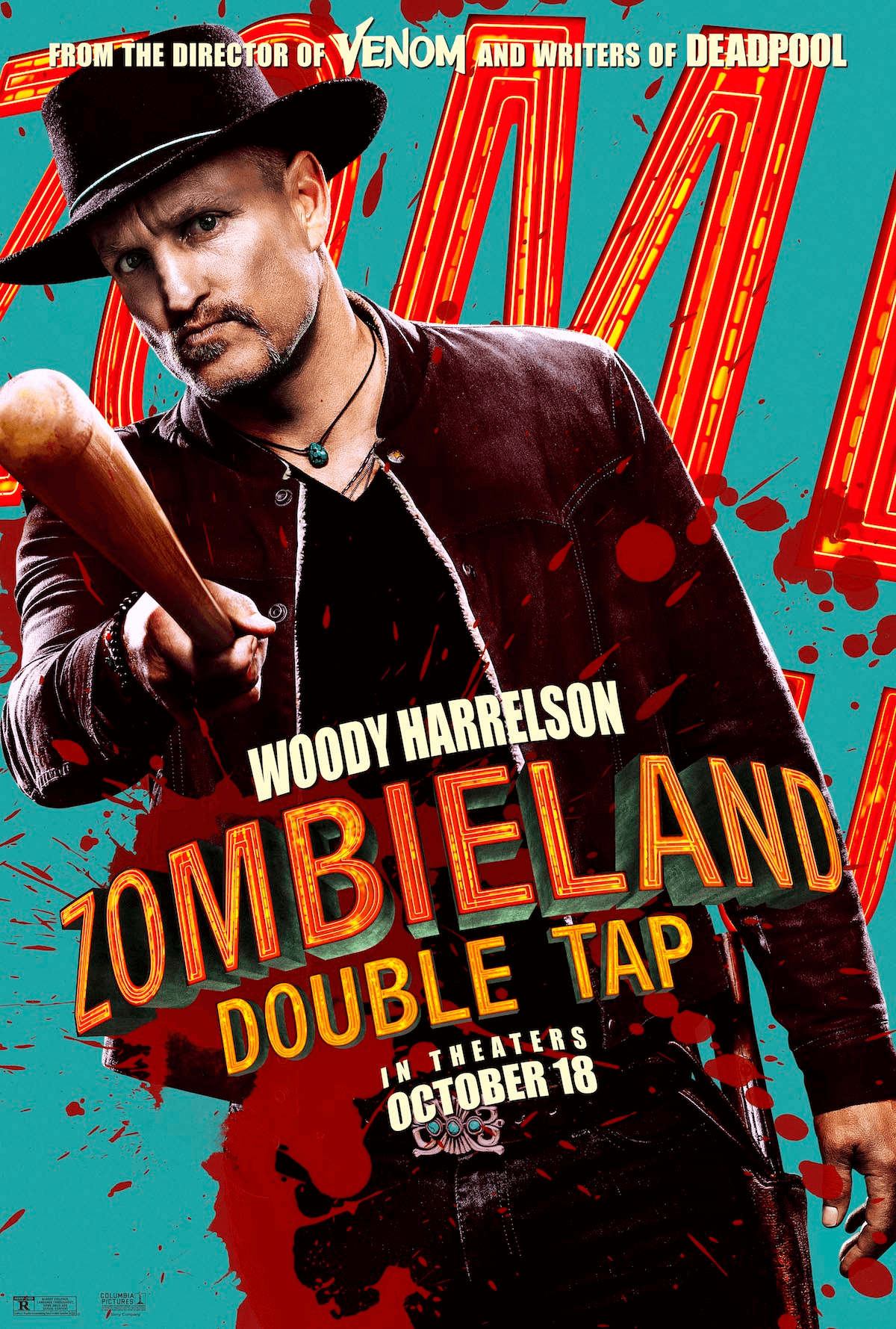 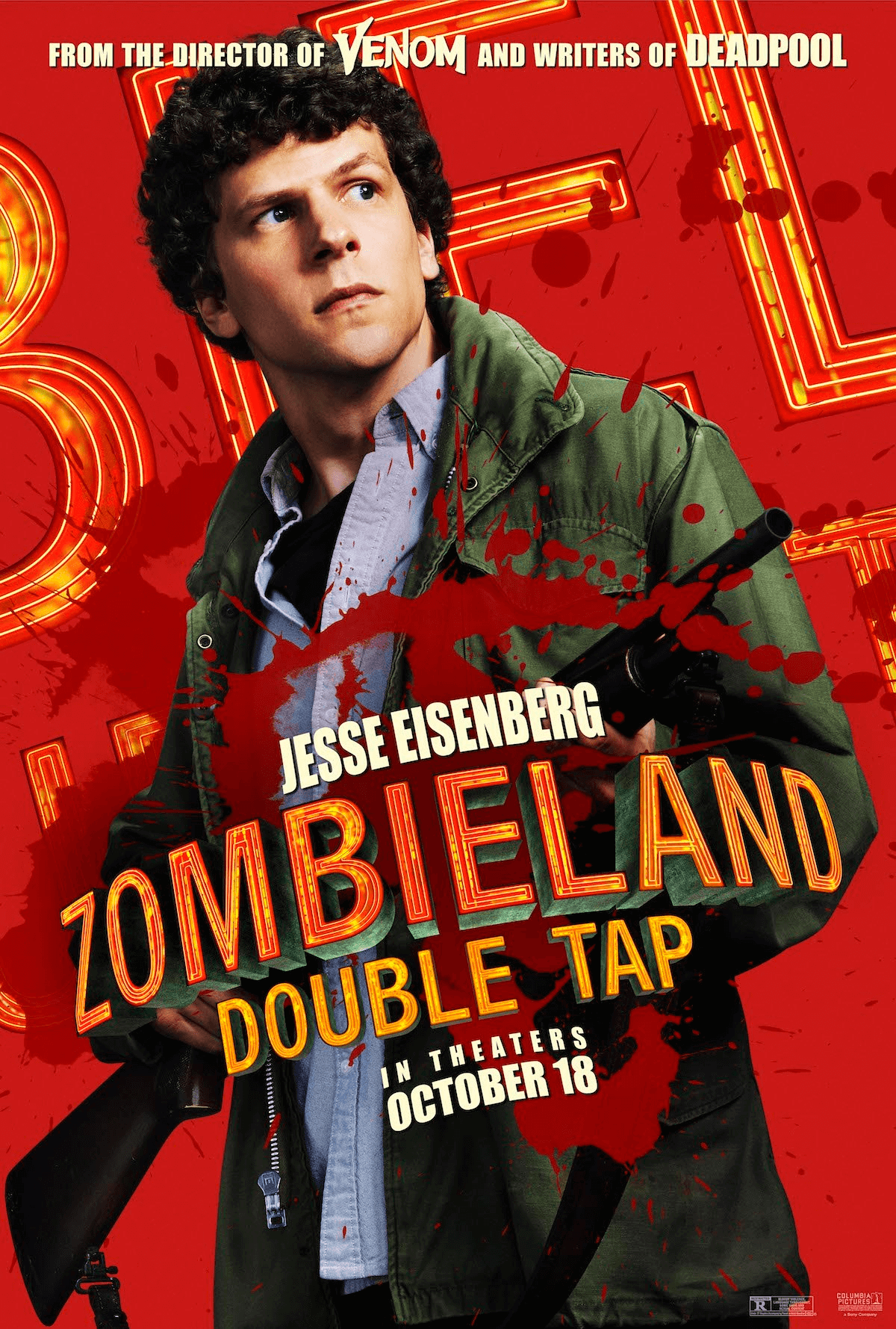 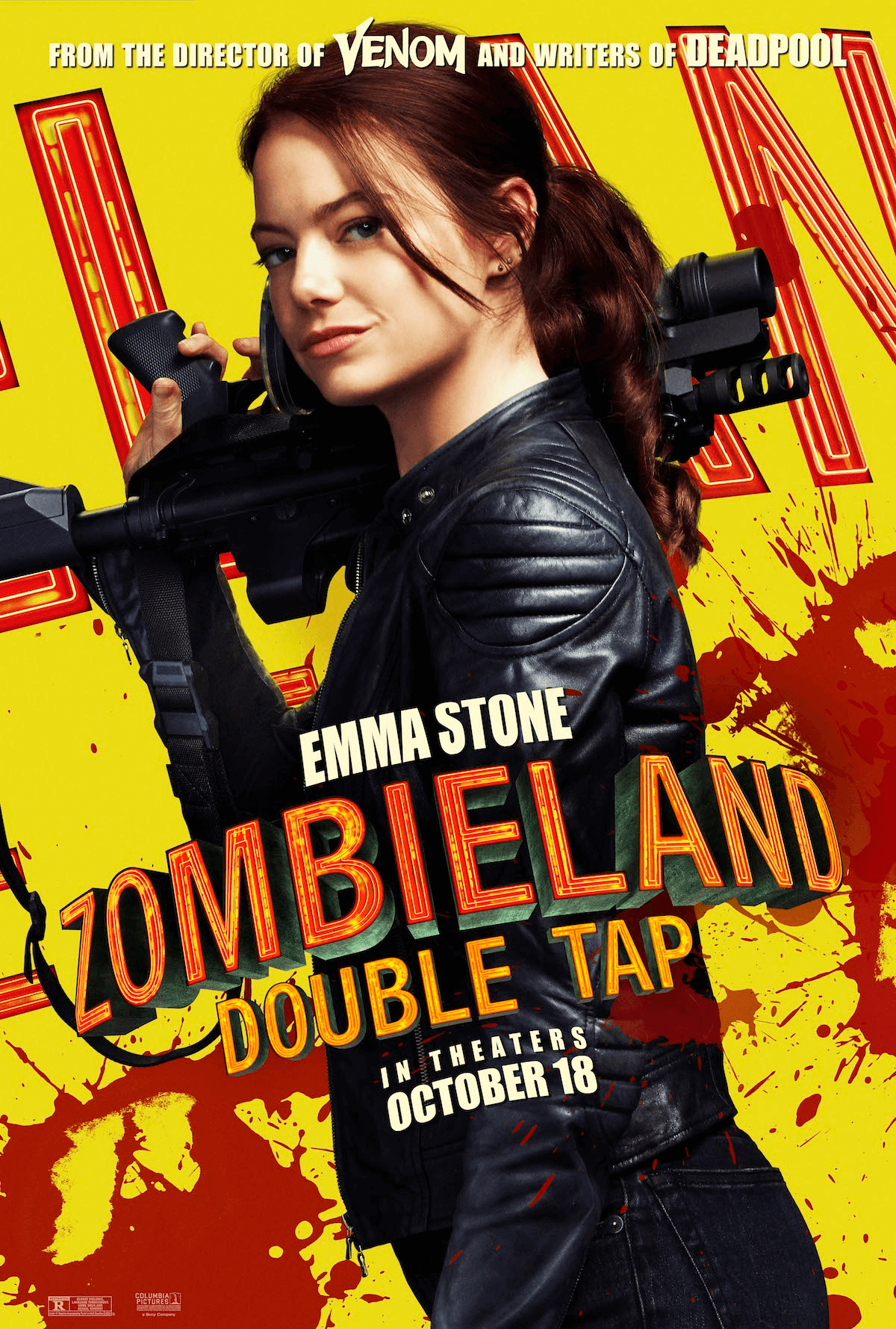 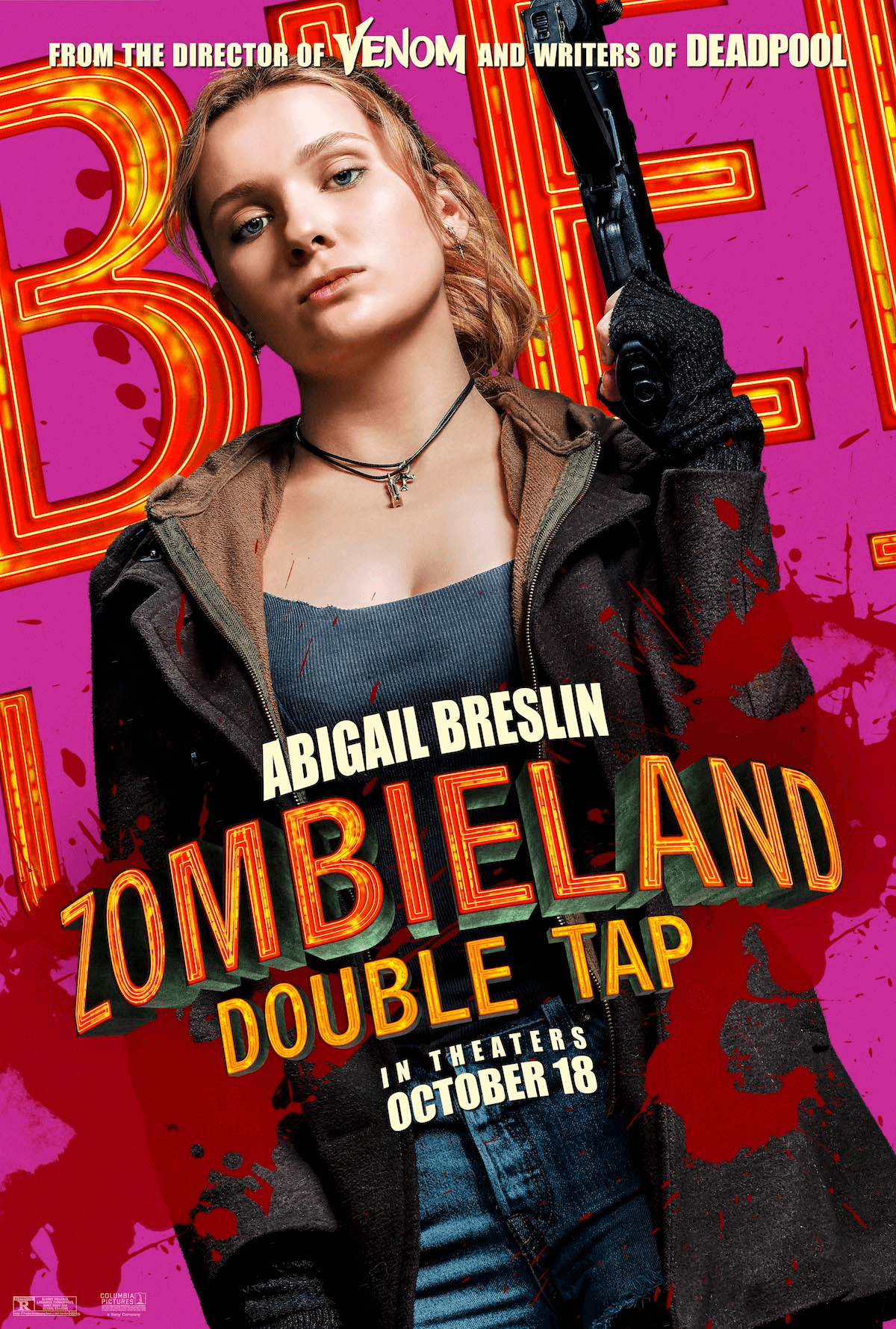 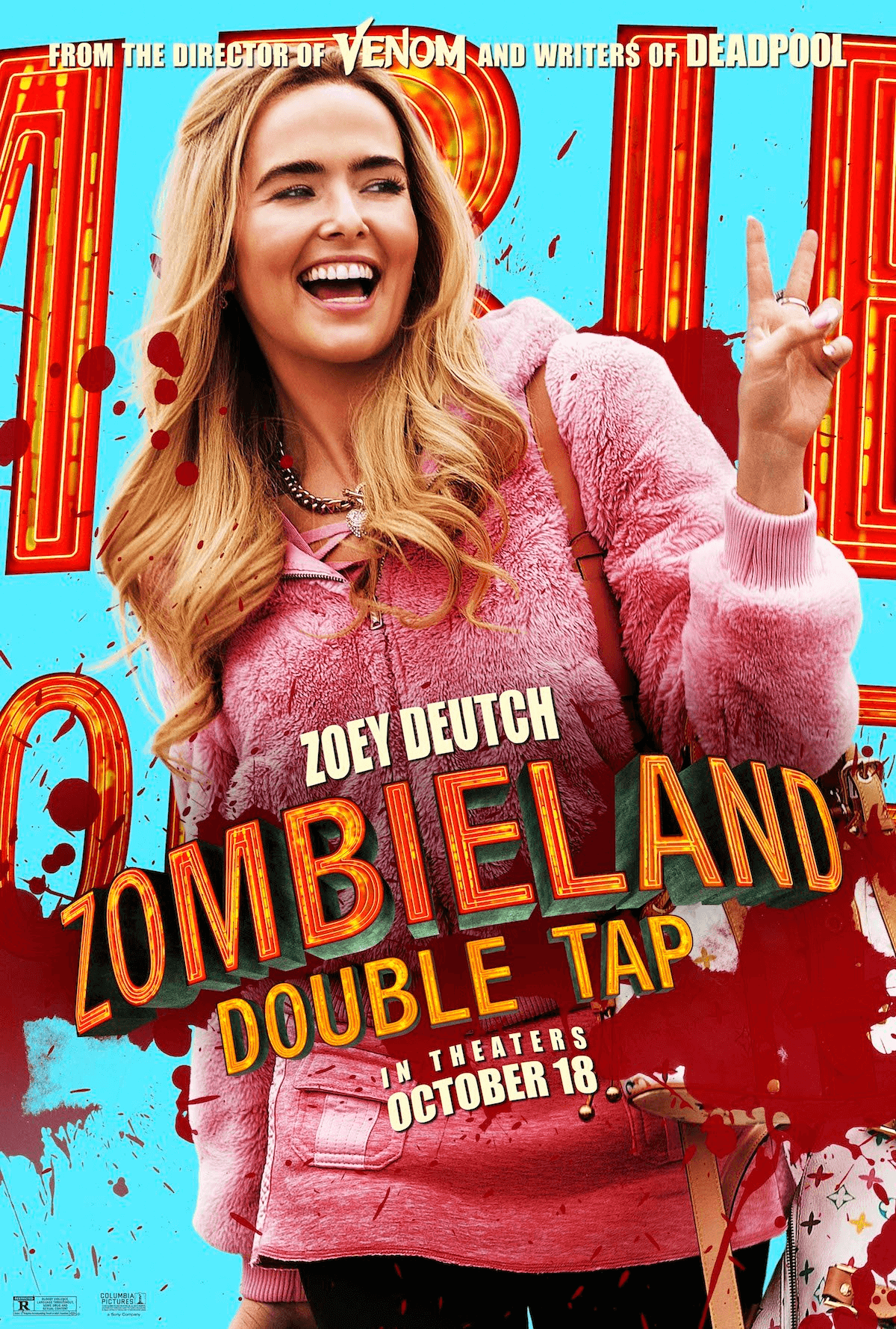 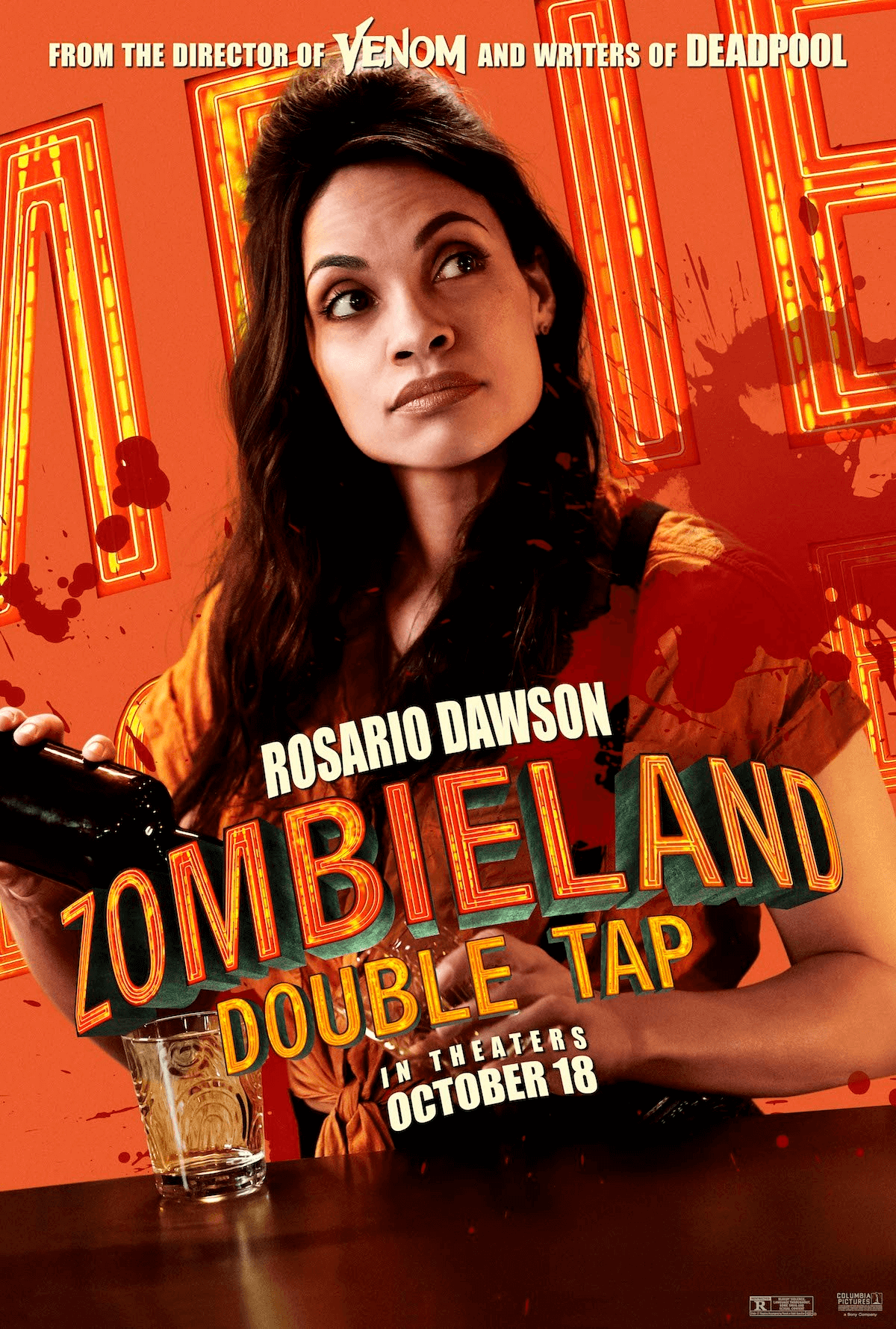 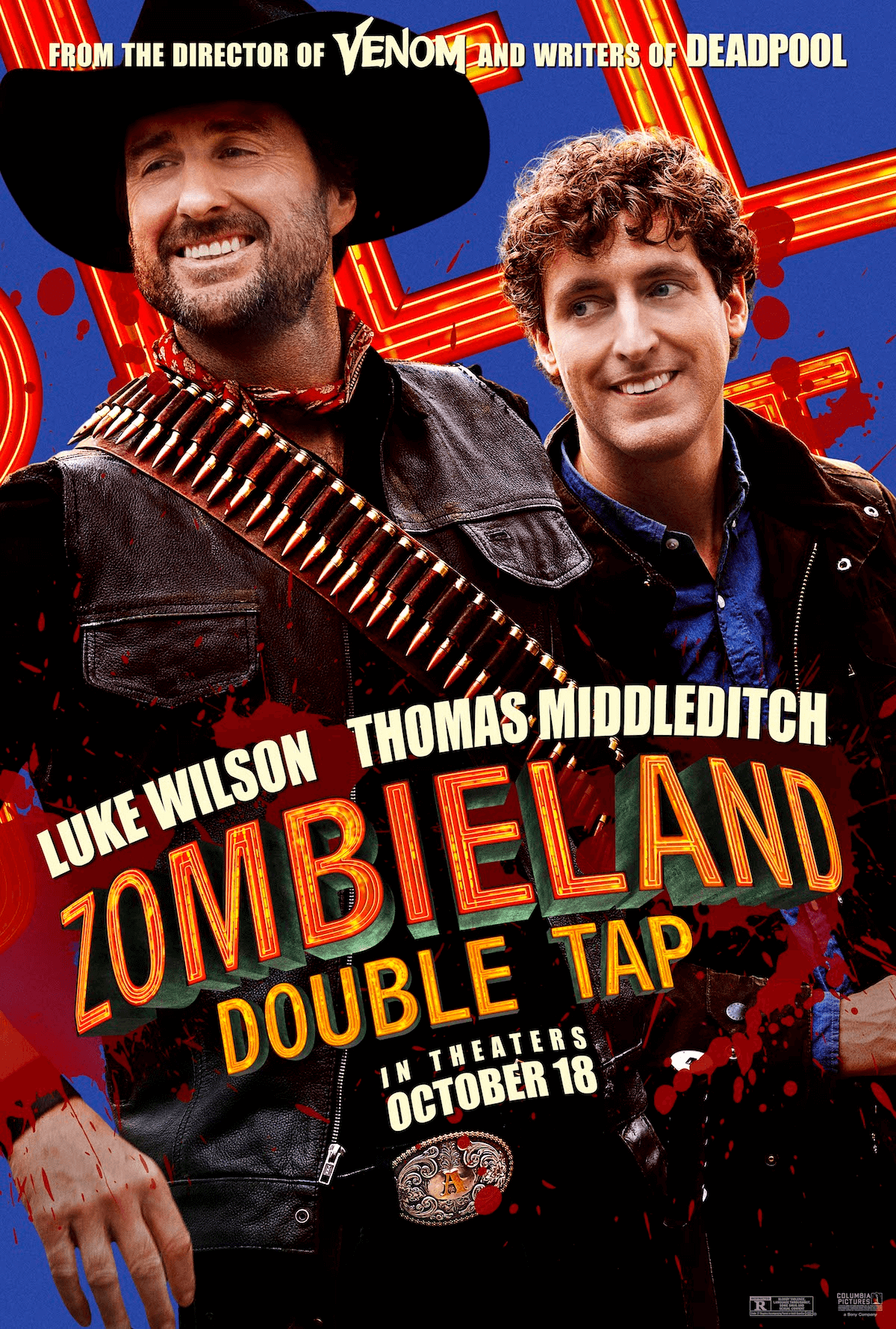 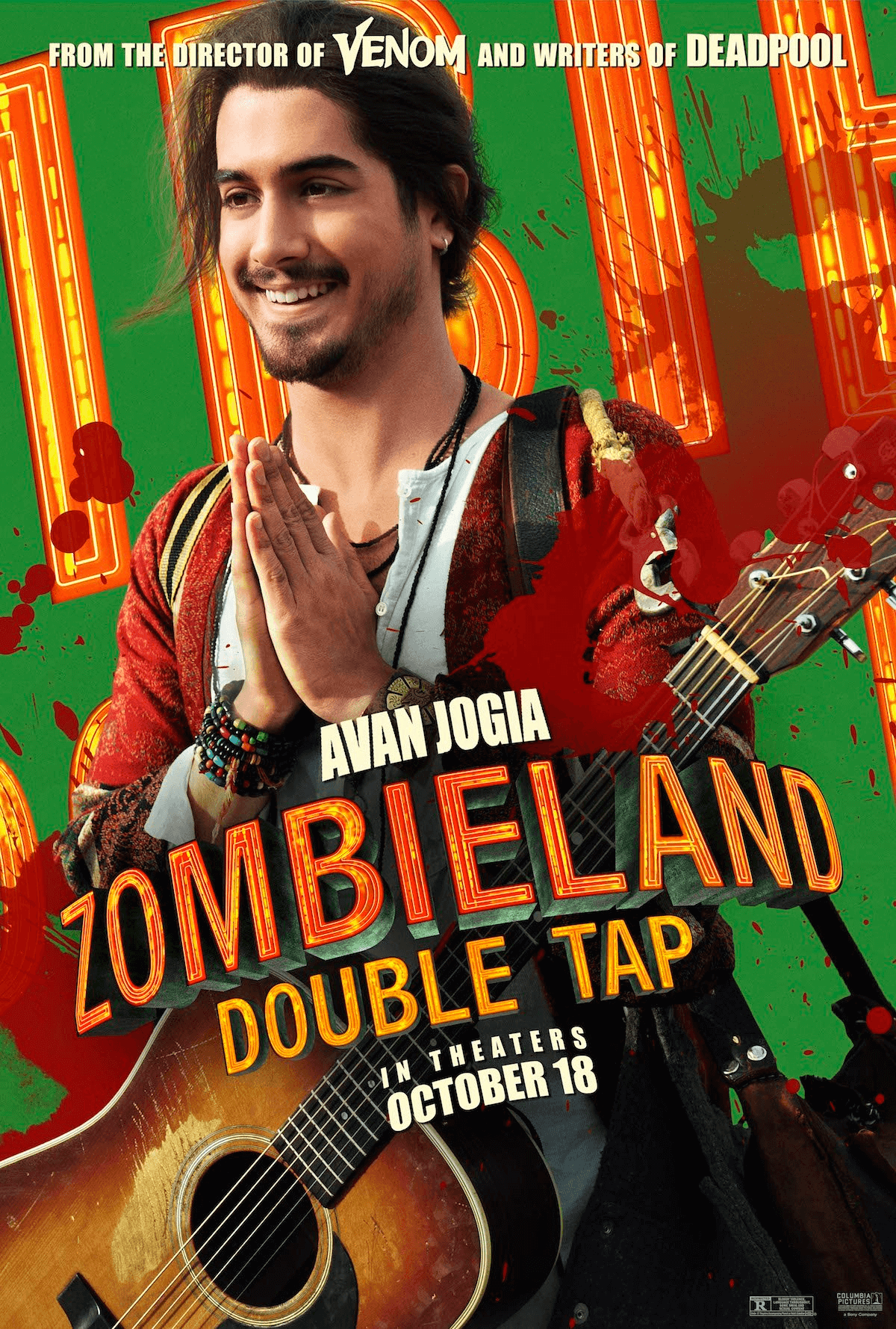