The vinyl aficionados over at Waxwork Records are getting into the spirit of the season with the unveiling of their latest releases for the Friday the 13th franchise, which will appropriately see pre-orders go live tomorrow on Friday the 13th. Have a look below for confirmation of these releases from the retailer’s official Twitter account, along with each album’s track listing (where available).

You've been asking for it, and this time, we made them ALL 3-D! Available to pre-order tomorrow! FRIDAY THE 13TH PART 3 Original Motion Picture Soundtrack! Features a 3-D lenticular cover, art by @GhoulishGary, 180 gram vinyl, and two different 3-D glasses colored vinyl variants! pic.twitter.com/lET3qk89u3

No official track listing available for this release at this time.

These double 180 gram double vinyl releases, which come with deluxe packaging, feature a handful of interesting variants and even one with a 3D lenticular cover for Part III. While there isn’t any new music to be found here, the jaw-dropping new art will make you want to open up your wallet and show them the money!

If you’re interested in owning these items, bookmark the official website for Waxwork Records today and be there tomorrow on Friday the 13th when they drop for pre-order. As always, you can depend on Dead Entertainment for all the latest news on the Friday the 13th franchise, along with special items just like these and so much more! 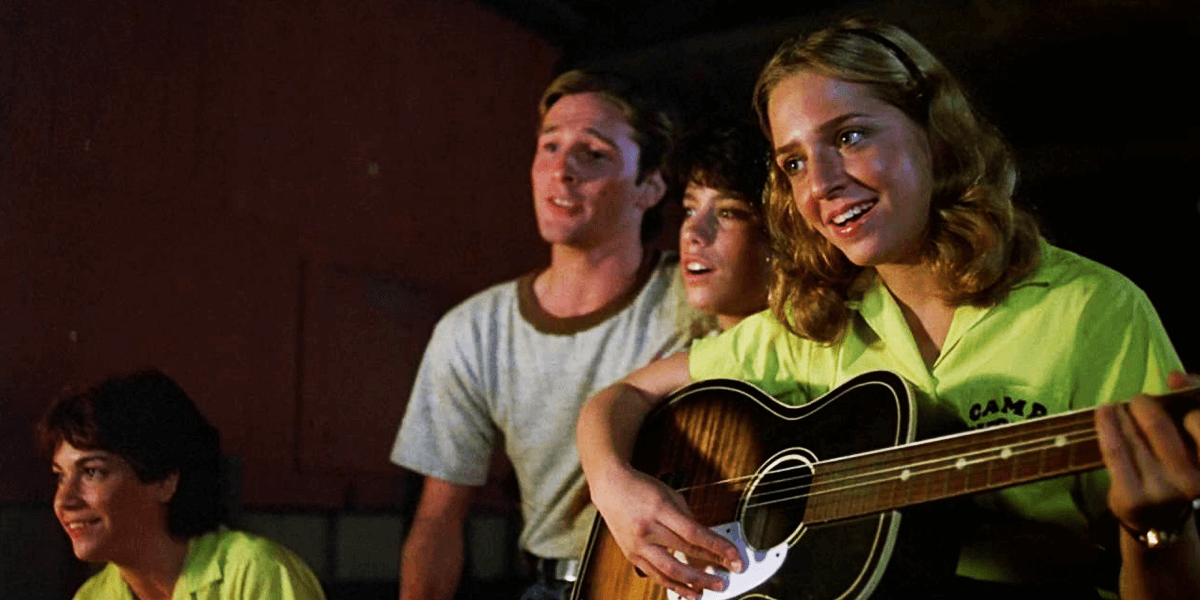 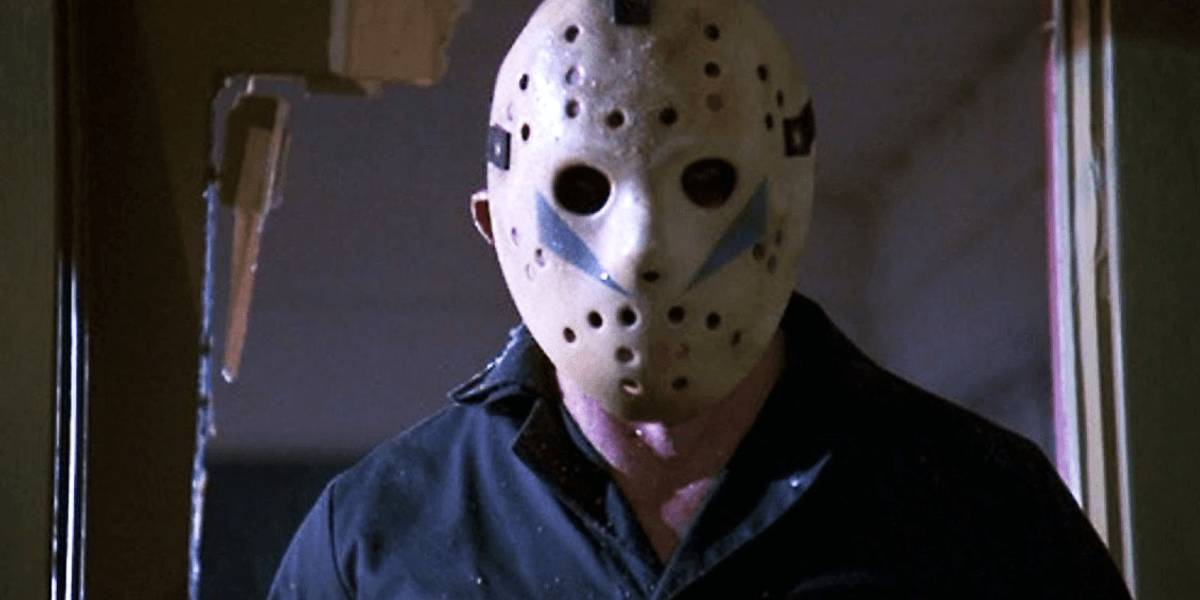 Harry Manfredini is getting lots of love today. 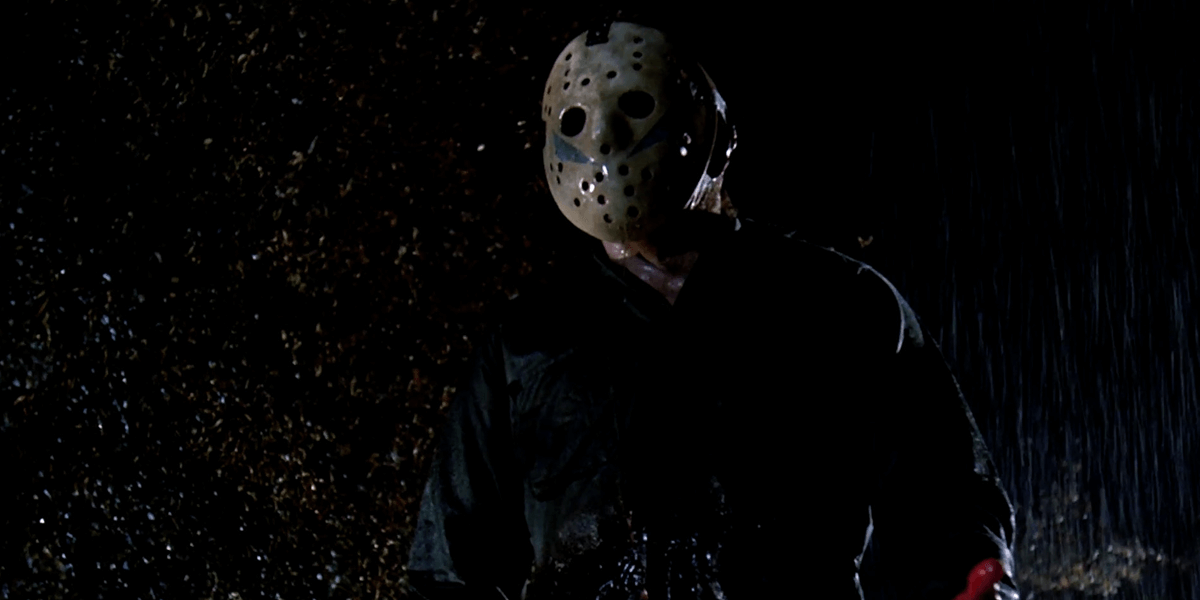 Friday the 13th: A New Beginning Soundtrack is Coming to Vinyl

Harry Manfredini’s score for the 5th installment in the series arrives right on time.