You can count me among one of the many moviegoers who enjoyed the music for 2018’s Halloween, which saw the return of the legendary John Carpenter to compose the music for the film, with some help from his son Cody Carpenter and godson Daniel Davies. Having said that, we’re thrilled to announce that Sacred Bones Records is releasing an expanded edition of the soundtrack this October, right in time for Halloween. Read on for all the details.

This new edition adds 24 previously unreleased tracks, which includes more than 28 additional minutes from the film’s soundtrack for you to enjoy. This will obviously provide a much more complete, immersive listening experience for those who fondly remember the film well. There are a few versions of this release available, depending on your budget and what you’re after.

There will be a limited edition 2xLP “glow-in-the-dark splatter” version for $35.00, which is available for mail-order only and limited to one per person. Next, you have the standard edition that comes pressed on one orange and one black LP for $30.00. For CD collectors, this new album can be yours for just $15.00. All LP copies will come housed in a deluxe gatefold packaging with a lenticular sleeve that makes it seem like Michael is burning when you slide it on and off the jacket. For a demonstration of what this entails, check out the video below.

If you’re looking to splurge a bit, you can also grab a “Sacred Bones Record Society” version, which comes pressed on “Bloody Jumpsuit” vinyl’s and is paired with an exclusive mixed tape curated by the artist. This version is available by mail-order only and requires you to purchase a Sacred Bones Record Society membership for $175.00. When you become a member, you not only get the expanded edition of the Halloween soundtrack, but also five additional eligible records along with other perks.

This expanded edition soundtrack is set for release on October 18th. For more information on where to pre-order all of these items, head on over to Sacred Bones Records today. Stay tuned right here on Dead Entertainment for all the latest news on the Halloween series, including the upcoming sequel films, Halloween Kills and Halloween Ends. 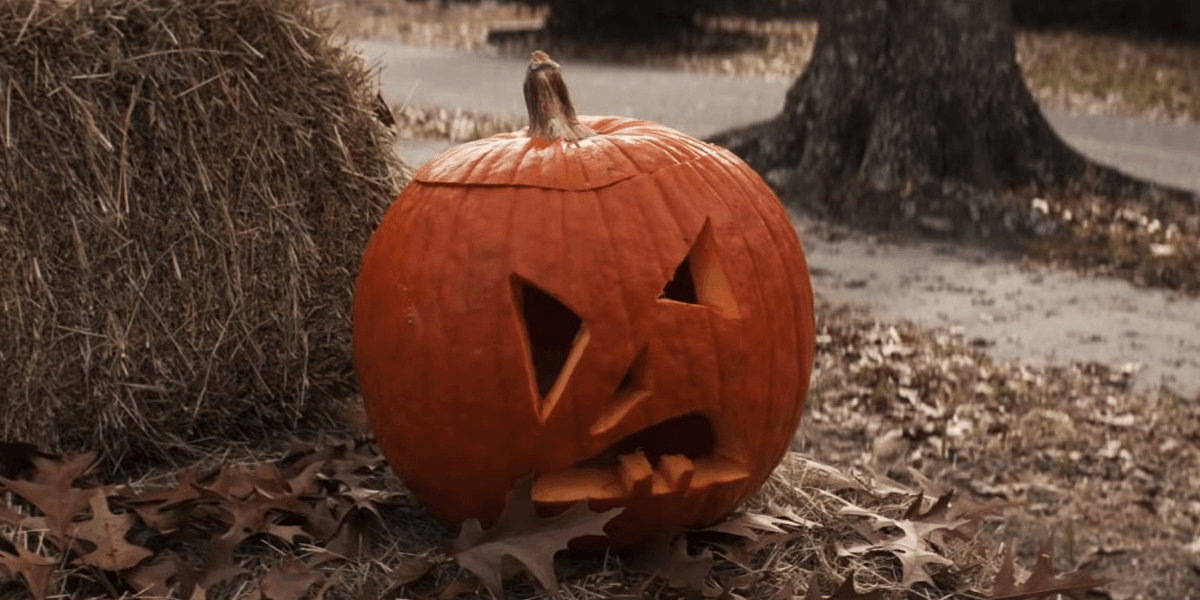