After all the chatter surrounding the success of the latest Halloween movie, it would seem that another film is all but confirmed at this point. Some questions have remained, such as who will stay involved and will all of the recipes of success remain intact if the franchise continues under Blumhouse? It is looking like the answer to those questions will be a resounding "yes" with the remarks on the topic made from John Carpenter himself.

In an interview with Consequence of Sound, which has yet to be fully published, the Master of Horror was asked about his time working on David Gordon Green's sequel and what might lie ahead for the team responsible for The Shape's revival. In a surprisingly revealing fashion, Carpenter noted that he loved working on the latest Halloween project and that he'd be happy to score the sequel as well.

This is huge news considering that Carpenter's involvement is one of the major reasons this latest movie happened at all. Producer Jason Blum simply was not comfortable moving forward on the franchise without its creator and it would seem that he's willing to come on board once again, which bodes very well for Michael Myers' continued resurgence after last October's instant classic.

Since there is little doubt another Halloween sequel will be happening, you can bet that we'll have more to report on in the coming months once another sequel is officially green-lit. Be sure to follow all the latest on the franchise here on Dead Entertainment.

The film was directed by David Gordon Green and released on October 19th. 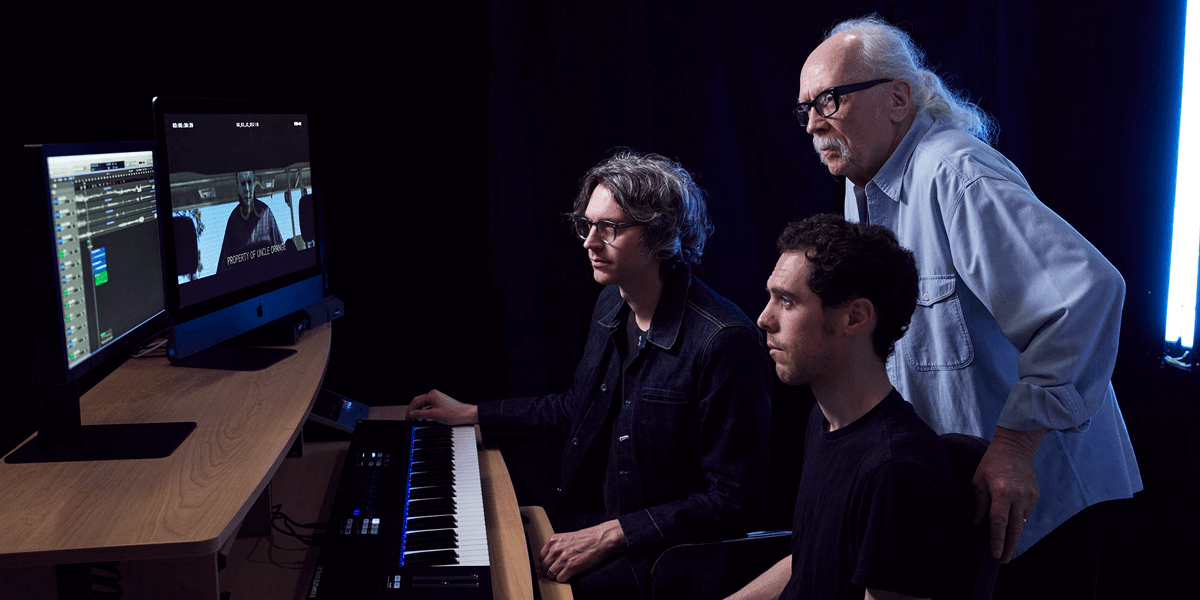 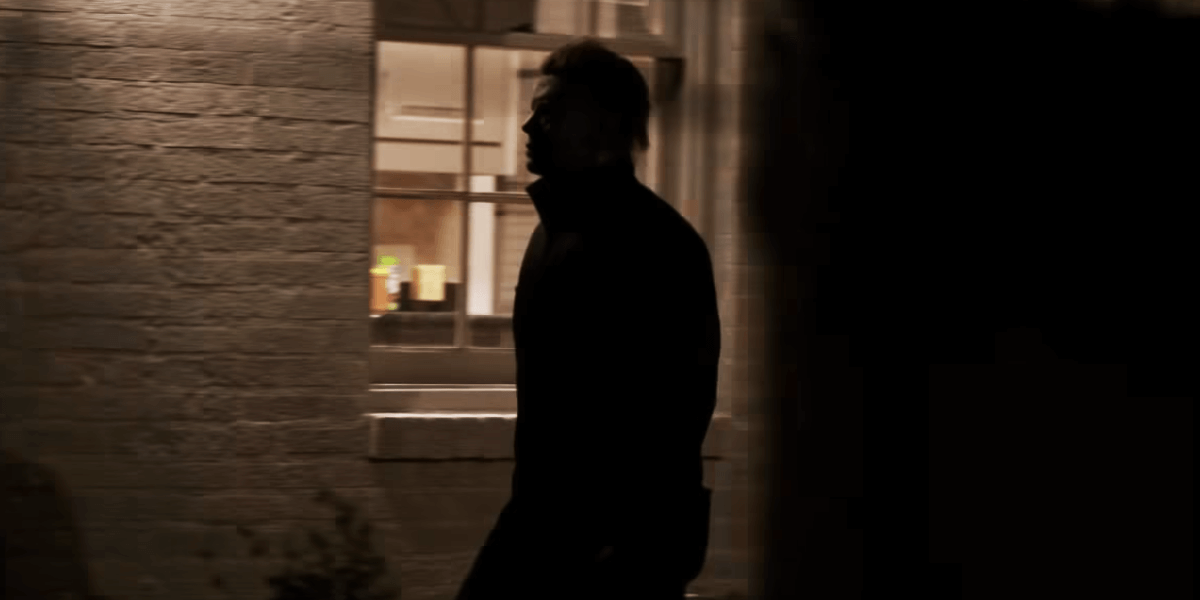