The Mistress of the Dark offers fans an update on her potential upcoming projects, but it's not all bad news. 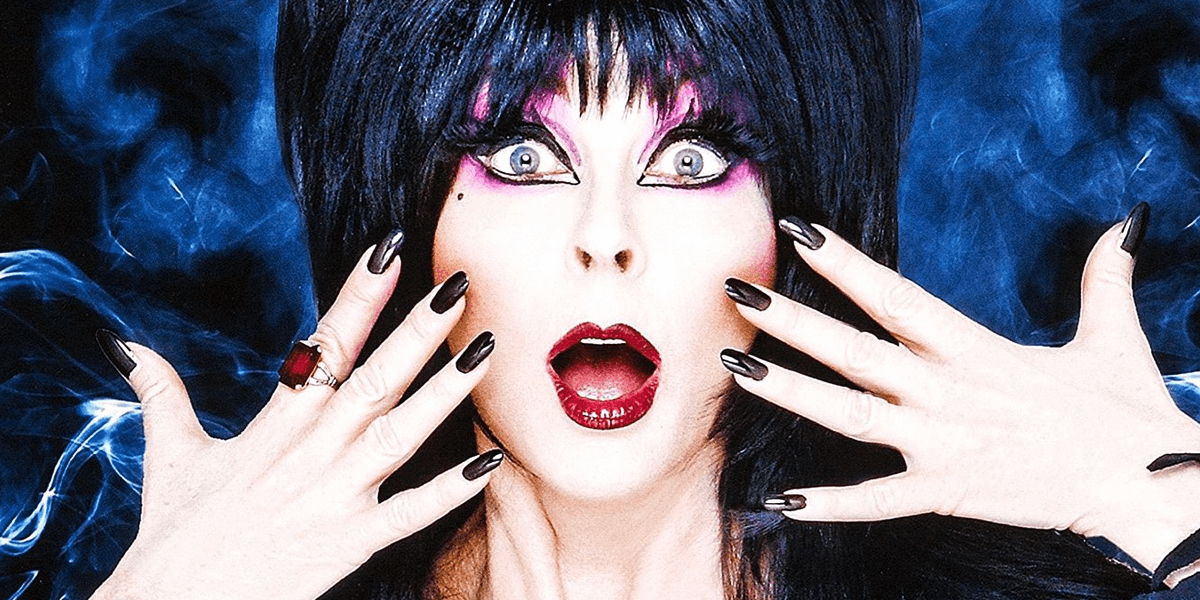 Actress Cassandra Peterson’s character, Elvira, Mistress of the Dark, is thought of fondly in the horror community. With her Valley girl speech pattern, enthusiasm, and, uh, other big assets, Elvira introduced fans to old B-horror gems on her weekly Movie Macabre show during the 80s. Over time, the Elvira persona proved just as popular as the show itself and Peterson later went on to star in the film Elvira: Mistress of the Dark in 1988.

Last year, Peterson mentioned she was shopping around a sequel script to Elvira’s theatrical adventure. Fans were thrilled by this news and the hopes of a new sequel. Unfortunately, it looks like streaming service providers Netflix and Shudder don’t feel the same way, as they have both reportedly passed on an opportunity to work with Elvira – at least on a reboot of her old show.

Back on the 27th, Peterson updated fans in what appears to be a now-deleted tweet stating “So @netflix is a no go ???? we tried.” In a response to whether or not she had gone to Shudder on the matter, Peterson confirmed they too had shot her idea down. Initially, it was unknown what exactly the streaming giants had turned down, from the possible movie sequel, to re-airing her old Movie Macabre episodes, or something else altogether.

Peterson later clarified on August 29th that Netflix and Shudder had only passed on an opportunity to reboot her Movie Macabre show, stating “everything else is still in the works.”

Another Tweet to a fan’s response that they wanted to see that sequel film confirmed Peterson is still actively working to get it made.

Would you want to see another Elvira: Mistress of the Dark film or do you feel that too much time has passed? We’re hopeful that both the film and reboot of Movie Macabre will happen in due time. 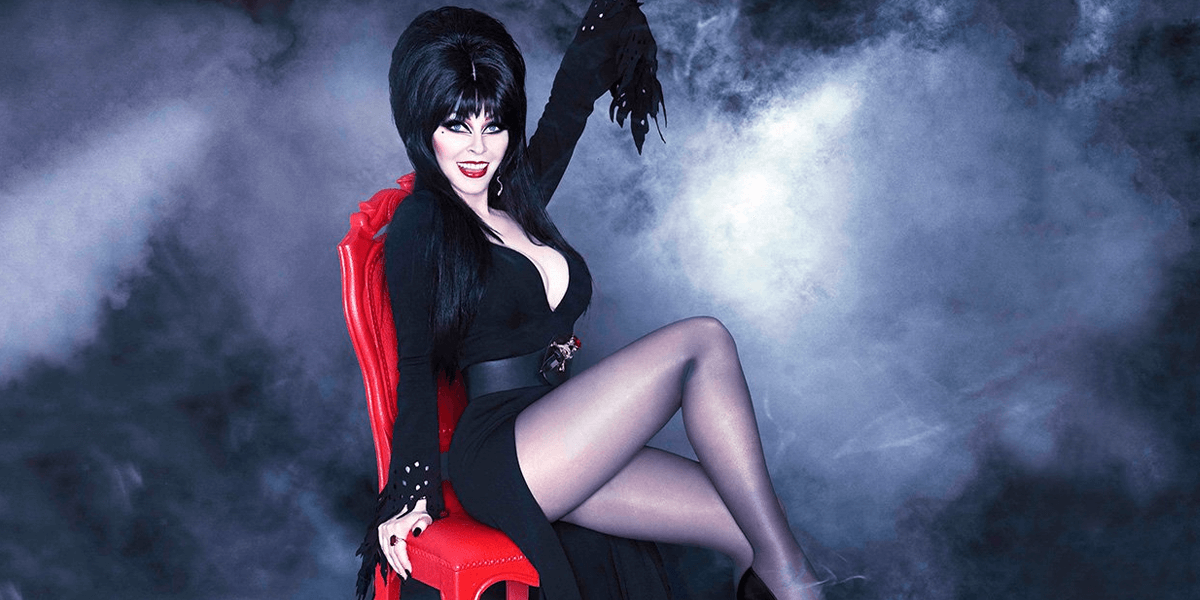 This idea is something the horror icon has been giving some serious thought lately.