The filmmaker might even work on a version with both movies cut together as one epic, terrifying experience. 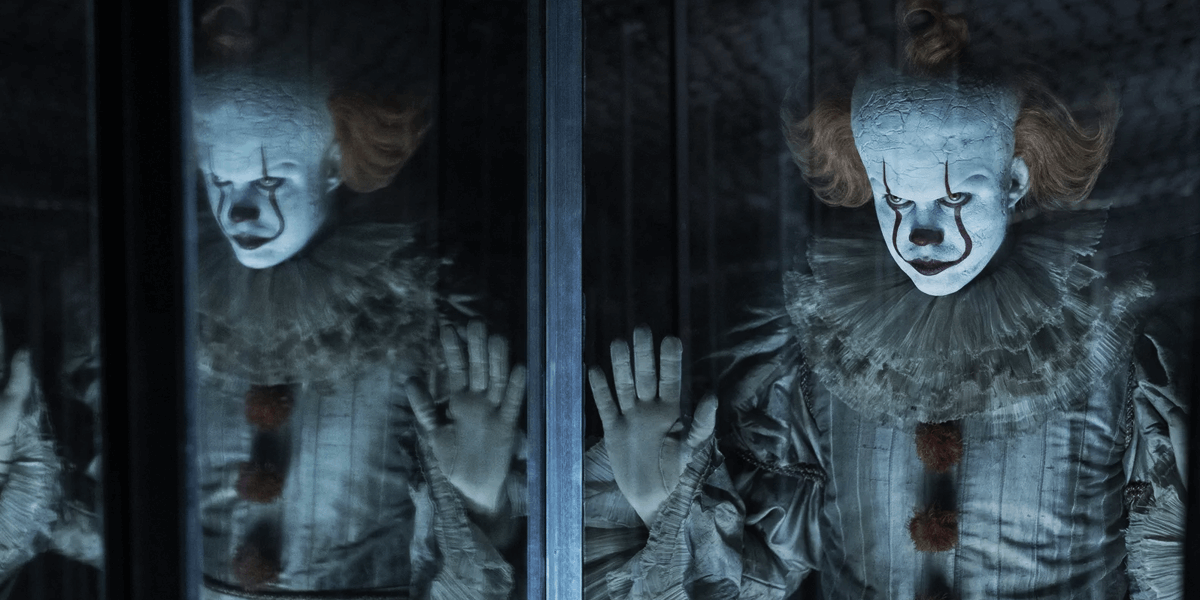 Stephen King’s It is an epic story that deserves an epic big-screen presentation. That much has been accomplished with a film adaptation from Andy Muschietti, which is getting a sequel in It: Chapter Two that looks to be more than living up to the name. However, wouldn’t you like to be able to see both movies together, or maybe even the original four-hour cut of the upcoming sequel?

These are all possibilities, according to the director. Speaking to SFX Magazine, as reported by Games Radar, anything is on the table and he’s excited to work on pretty much any of these ideas.

It’s only a matter of time before we see director’s cuts of each of these films, but it sure would be cool to have both together in one grand presentation. It certainly sounds like it could happen, so we will have to wait and see what the filmmaker cooks up after the long-awaited arrival of It: Chapter Two.