The upcoming project has found its leading lady and filled out the main cast in the process.

News
Movies
There's Someone Inside Your House 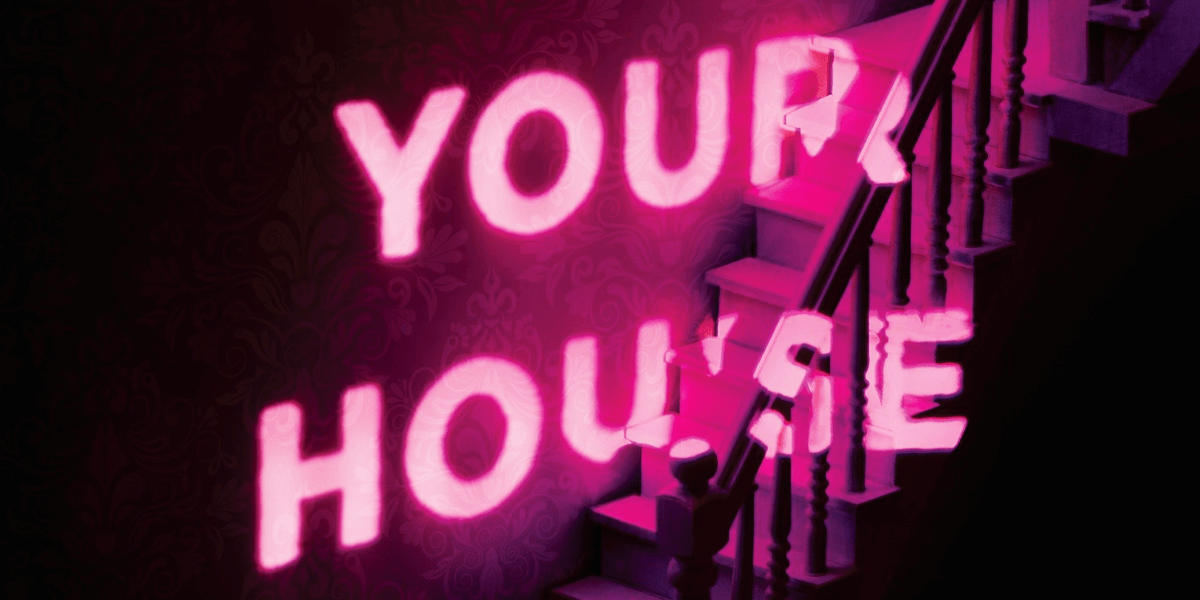 A new horror project is coming together for Netflix and this one is based on Stephanie Perkins’ novel, There’s Someone Inside Your House. According to The Hollywood Reporter, James Wan and Michael Clear’s Atomic Monster is teaming up with Stranger Things executive producer Shawn Levy and Dan Cohen to produce the horror thriller, which is being developed exclusively for the streaming platform.

The book follows a mysterious killer who is targeting the graduating class of Osborne High, exposing the darkest secrets of each victim. A group of misfit outsiders are the only ones who can stop the killings and must do for before their own secrets are revealed to the world.

Headlining There’s Someone Inside Your House is Sydney Park (Pretty Little Liars: The Perfectionists) as Makani, a transfer student who gets caught up in the murders amidst a blossoming romance with a loner, who soon becomes a suspect himself. Also starring is Theodore Pellerin, Asjha Cooper, Dale Whibley, Jesse LaTourette, Burkely Duffield, and Diego Josef.

Patrick Brice is directing the feature based on a screenplay by Shazam! writer Henry Gayden. On board as executive producers are Emily Morris, Judson Scott, and Brendan Ferguson. There is no release date for this just movie yet, but filming is set to begin next week in Vancouver.

As usual, Dead Entertainment has you covered for all the latest news and updates on this movie.