The title was originally refused classification due to its portrayal of drug use not meeting the country’s specific criteria. 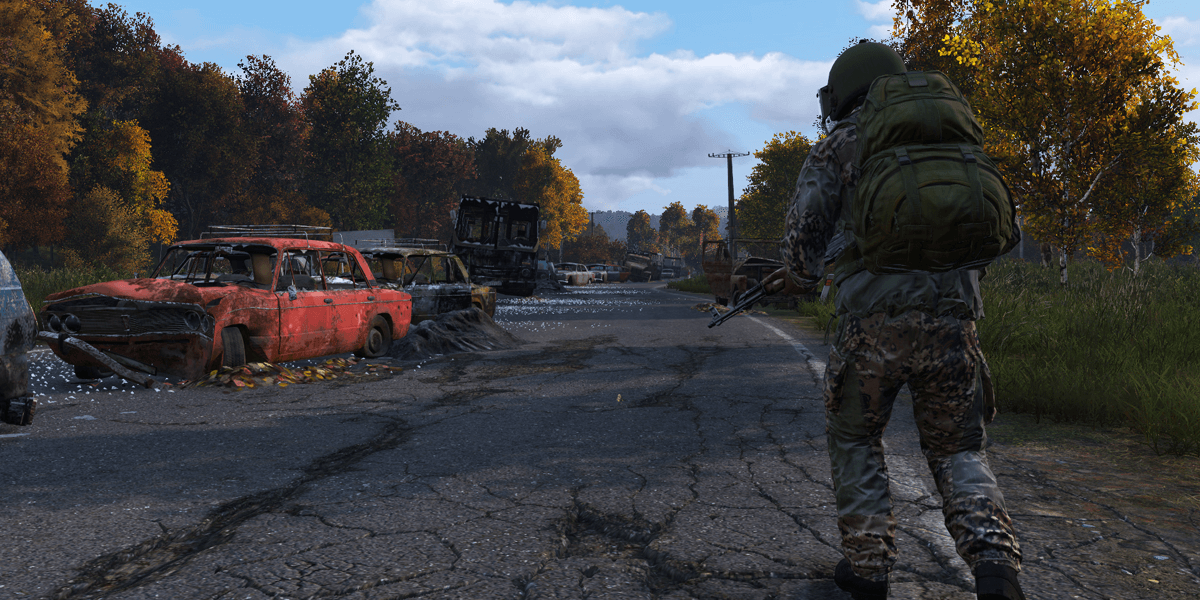 Remember when survival simulators were all the rage before the battle royale craze kicked into high gear? One such game notable for bringing zombies into the fold is DayZ, developed by Bohemia Interactive. The title is still shambling along as the undead tend to do, but it recently made headlines after Australia’s video game classification board would not provide certification over its portrayal of drug use. Now, it seems as though the studio will be making specific changes to address this.

Last month, the board made the decision to refuse classification of the title due to “illicit or proscribed drug use related to incentives or rewards.” If you are familiar with DayZ, you probably recall the inclusion of cannabis and morphine as usable items. Since those provide the player specific benefits, the game as a whole is not eligible for Australia’s R18+ classification and thus has been refused.

“We are aware of the Classification Board’s intention to pull DayZ from the online sales,” said the studio in a statement, explaining the issue further. “The game was just removed from the PlayStation and Xbox stores. The reason behind the rejection to classify the game is the specifics of drug use in the game. For example we have morphine in the game. Usage of it is allowed, but has to be [portrayed] in very specific way to fit under Australian regulations.”

“The Australian player base is a big and very important part of our community. At the moment we are looking for the best solution to keep the game on the Australian market and pass the classification according to all regulations. We will do everything in our power to keep the game playable and available for Australian gamers.”

The latest news on this front is that Bohemia will be making changes to the game in order to accommodate these guidelines, but the sticking point for some fans is that these changes will apply to all versions of the game and not just copies in Australia. It’s understandable to feel uneasy about the notion that one country’s guidelines can change the game for everyone, especially considering what could be possible given the heavy level of censorship in markets like China.

In a vacuum, changing the names of a few items to allow the game to continue to be available in Australia is no big deal, but the last thing most players want is for bigger changes in future games to be dictated by a single country down the line, especially when it comes to ideological issues. As for why the changes will roll out worldwide, it’s just not feasible for the studio to maintain different versions of the game and separate the player bases, so the updates will apply for all players and not just those in Australia.

For the most part, the intention here is far from malicious and is largely aimed at responsibly portraying drug use, especially of the prescribed nature, which makes sense given the opioid problems prevalent in today’s society. Future cases may be less clear cut, but it’s far from worth panicking about just yet. When it gets to that point, you can bet gamers will make their voices heard one way or another.

As for DayZ in particular, there’s no timetable on when these changes will roll out or when the game will be able to return to the Australian market, but we’ll be sure to keep you posted with all the latest here on Dead Entertainment. Stay tuned! 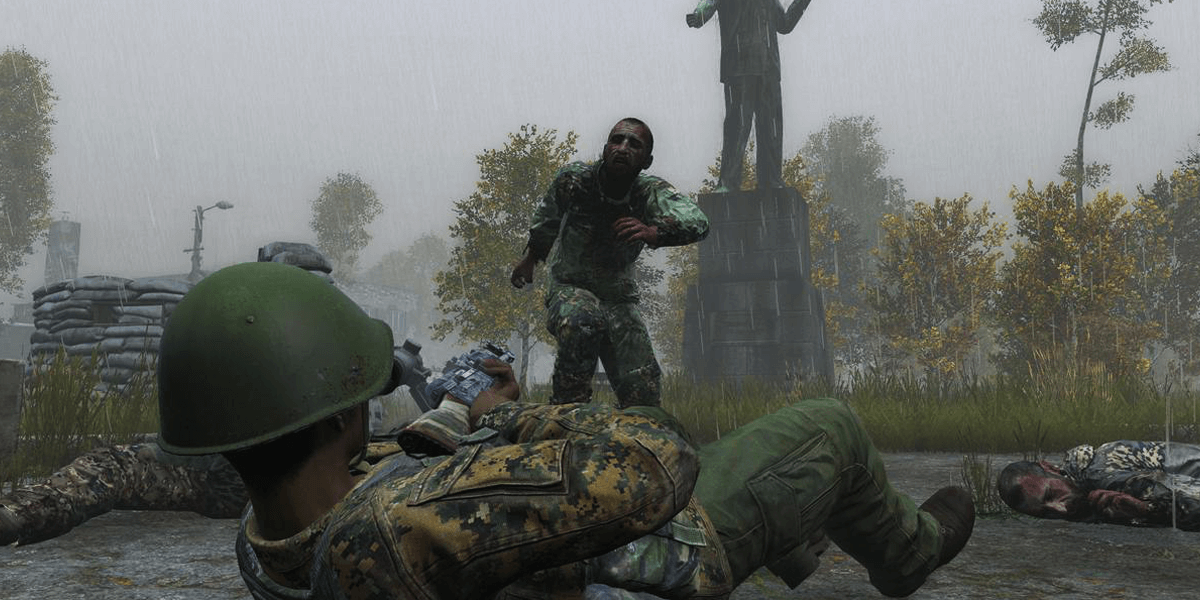 The zombie survival shooter is getting a refreshed retail release. 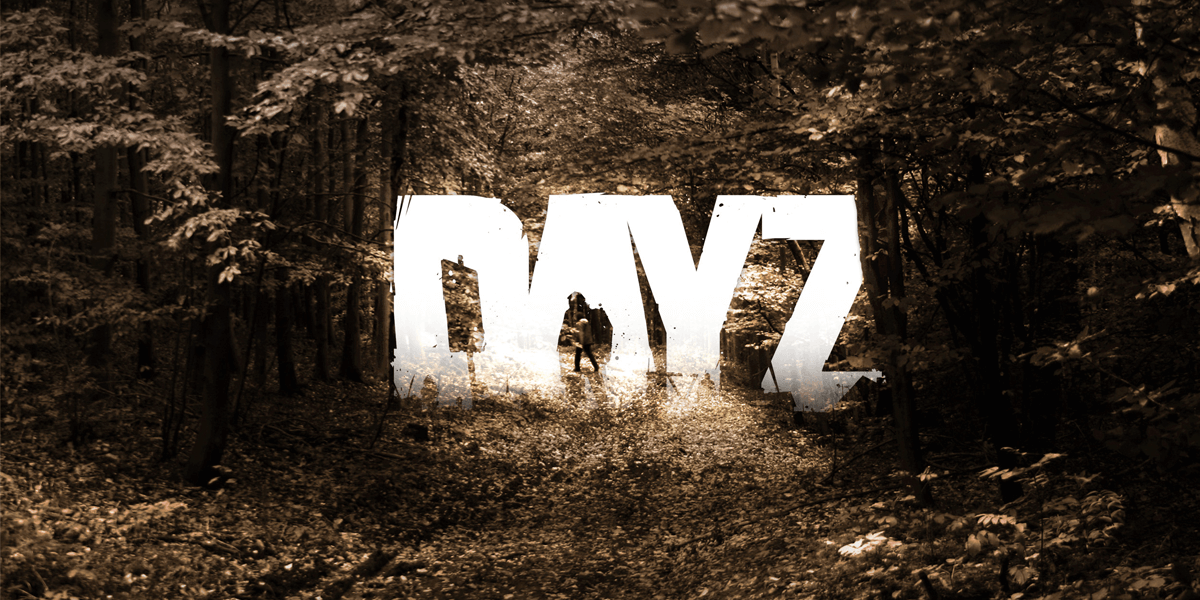 DayZ is Finally Coming Out of Early Access Hibernation… in 2018

After roughly 5 years of development, the zombie survival sandbox is moving out of early access.