A console game isn't the only fun on its way for fans of the film to look forward to.

Not only is a full-fledged Zombieland console video game on the way, fans of the zombie comedy can also look forward to a mobile title later this year as well. Coming soon is Zombieland: Double Tapper from Sony Pictures Television Games, developed in conjunction with Tilting Point and Metagame Studios. See below for the official description of the game.

Zombieland: Double Tapper will be released on both iOS and Android mobile devices. Pre-registration for both platforms is live now on the game's official website, but further release details are not yet available. You can, however, check out an official trailer for the game below! We'll be sure to keep you posted with all the latest details whenever we hear more. 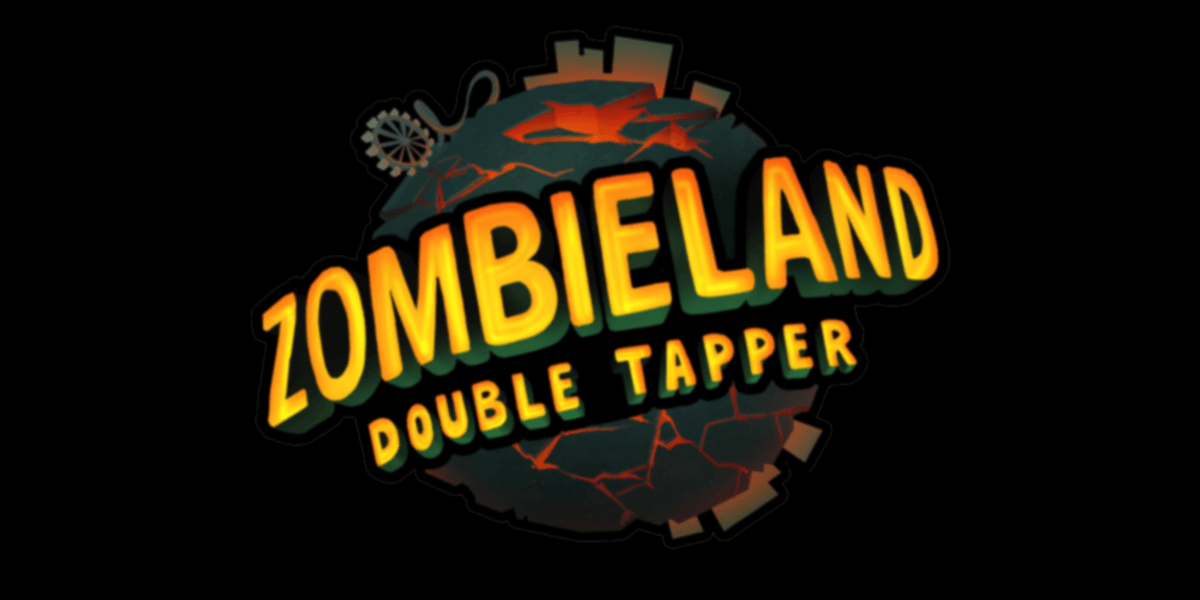 The new mobile game debuts just in time for the arrival of the movie.