This special event will run for only two nights next month. 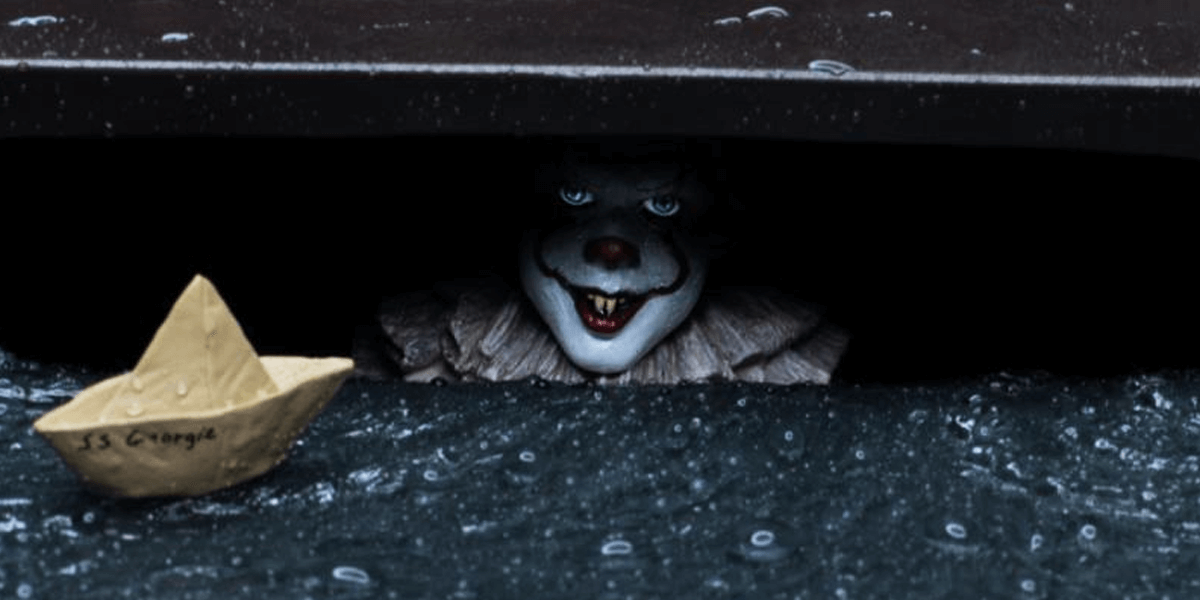 This September, you can expect to sit in your theater seat for a long time when It: Chapter Two finally makes its debut, but Fandango has just announced a good reason for you to spend even more time staring at the big screen when the first film returns to theaters for two nights only. On Saturday, August 3rd and Tuesday, August 6th, you will be able to catch screenings of 2017’s It, featuring eight minutes of new footage from the sequel following the end credits.

Tickets are available now and you can book up your seats by heading over to this page. Will you be revisiting this horror hit or are you content to sit tight and wait for the next movie to be unleashed in just over a month on September 6th? 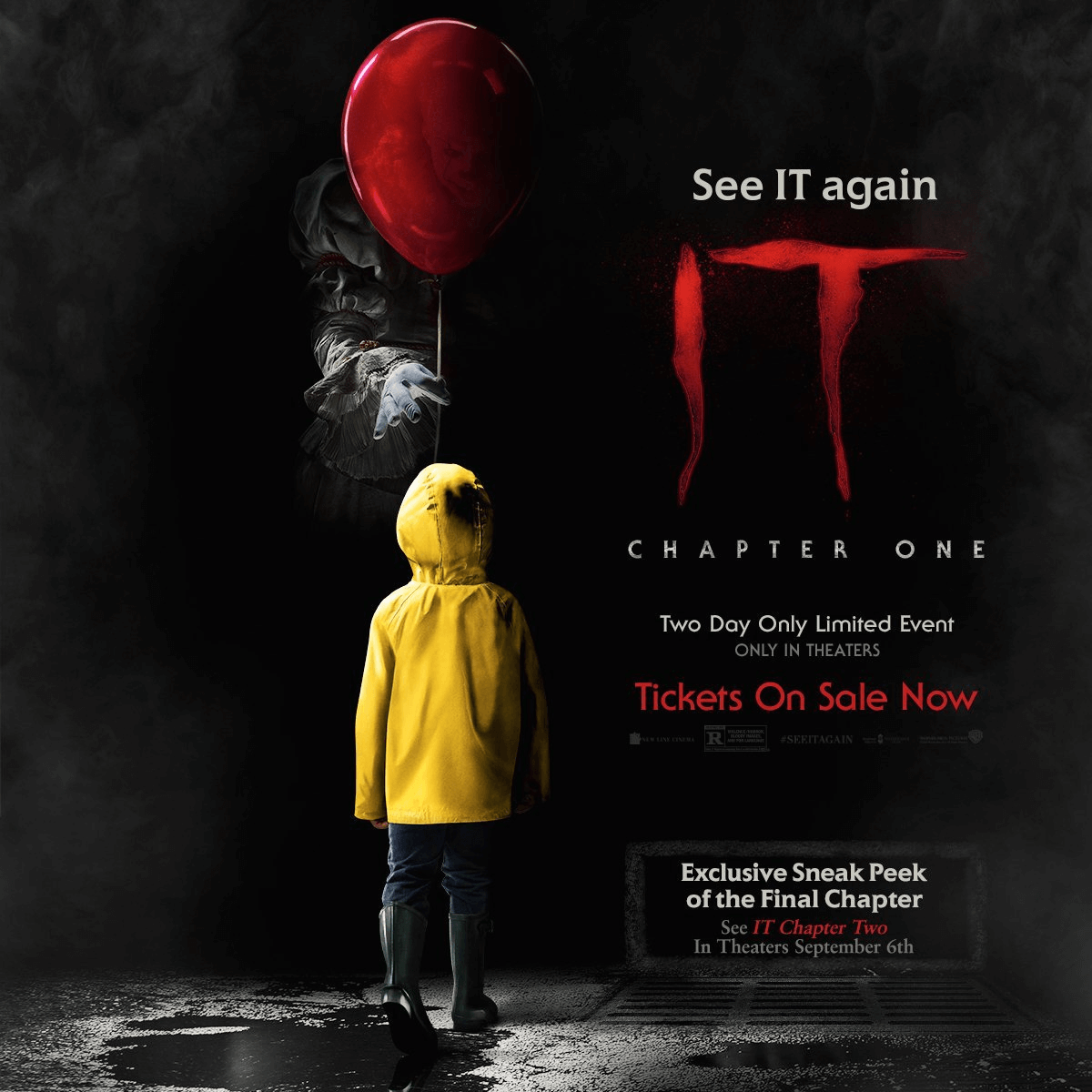