Although the movie didn't make an appearance at Comic-Con, fans were still offered a little something to build excitement. 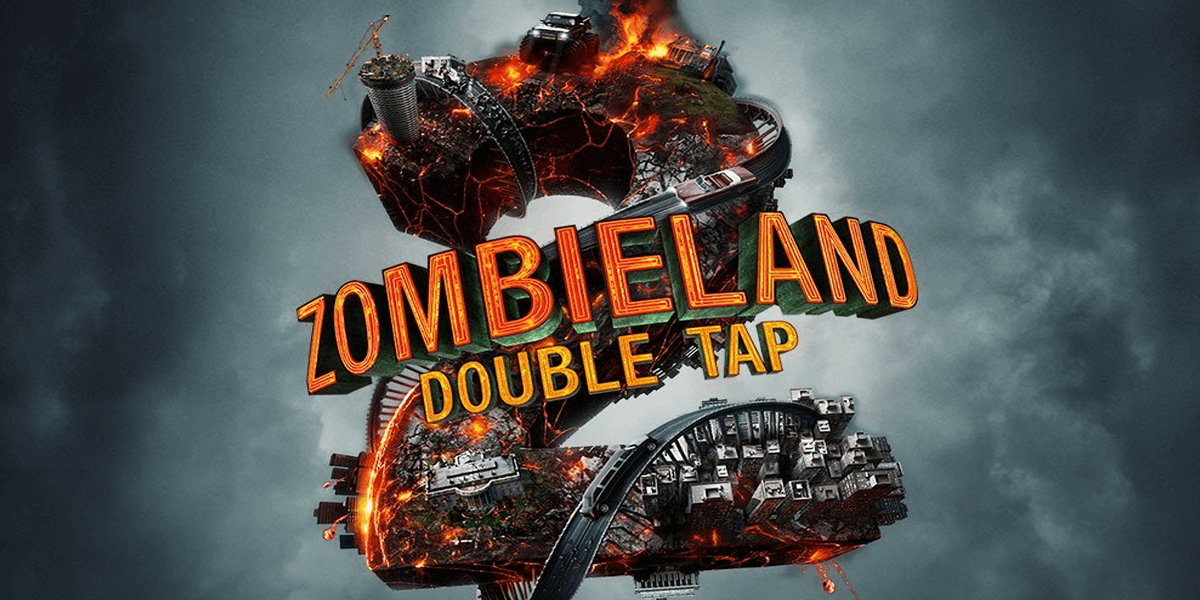 With all of the excitement for this weekend's San Diego Comic-Con, one notable absence from the fun is the upcoming Zombieland: Double Tap. The film did not make an appearance at the event, so we don't have any new trailer to share with you yet, but Sony Pictures has at least released a brand-new poster to get fans excited, which you can check out below. At least this means a trailer might not be far off! 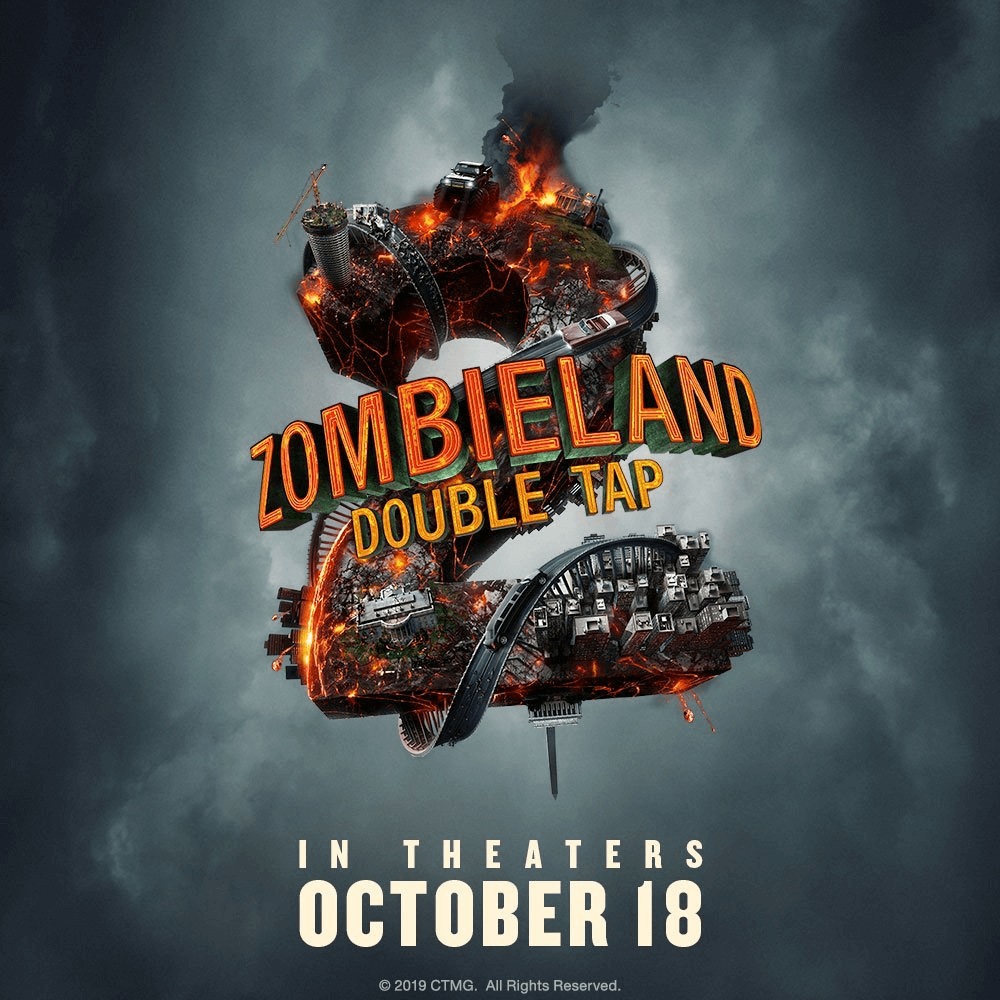