Here's your first look at Finn Wolfhard, Mckenna Grace, and Carrie Coon, but those glasses sure do look familiar, don't they? 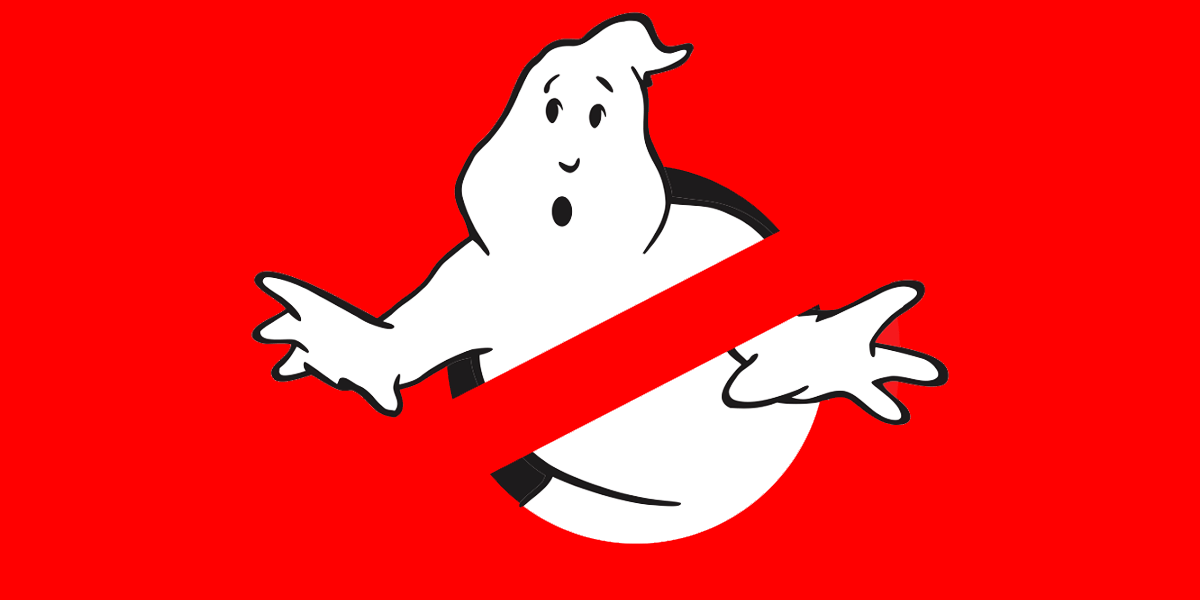 Filmmaker Jason Reitman took to social media this evening to share the very first cast photo from the set of his upcoming Ghostbusters sequel, showing off the main trio of stars, Finn Wolfhard, Mckenna Grace, and Carrie Coon, alongside himself and his father, Ivan, director of the original 1984 classic and producer on this film. Let's start off by taking a look at the photo! 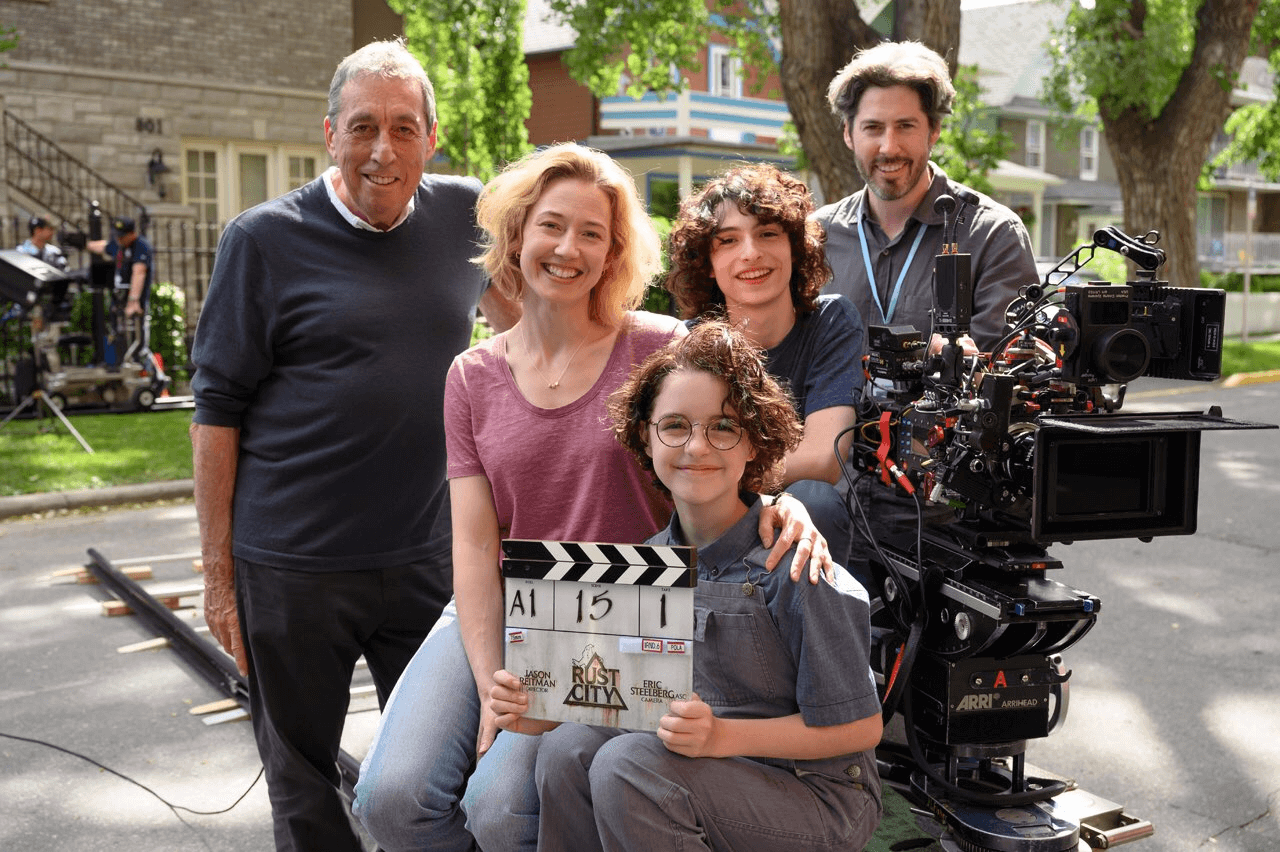 As early plot descriptions indicated, the movie will follow a single mother and her two kids, all of whom are shown in the above image. The clapperboard shows the film's production title, "Rust City," which is used to conceal the true title while filming is underway, as is standard Hollywood procedure.

The thing that sticks out the most to us are the glasses worn by star Mckenna Grace, which bear a striking similarity to the glasses of another character we have definitely seen before. We won't dive into theories here to avoid spoiling anything from the upcoming movie, but feel free to sound off with your own ideas in the comments below. We certainly have a few on our end!

Early reports revealed that Sigourney Weaver will be returning to reprise her role of Dana Barrett, with a follow-up confirmation indicating that more of the original stars would also be back, including Bill Murray, Dan Aykroyd, and Ernie Hudson. Annie Potts has even indicated that she is expecting to make a return of her own. The film also recently added Paul Rudd (Ant-Man, Avengers: Endgame), along with young newcomers Celeste O’Connor and Logan Kim.