The anthology series will feature eight standalone episodes based on everyday fears and anxieties. 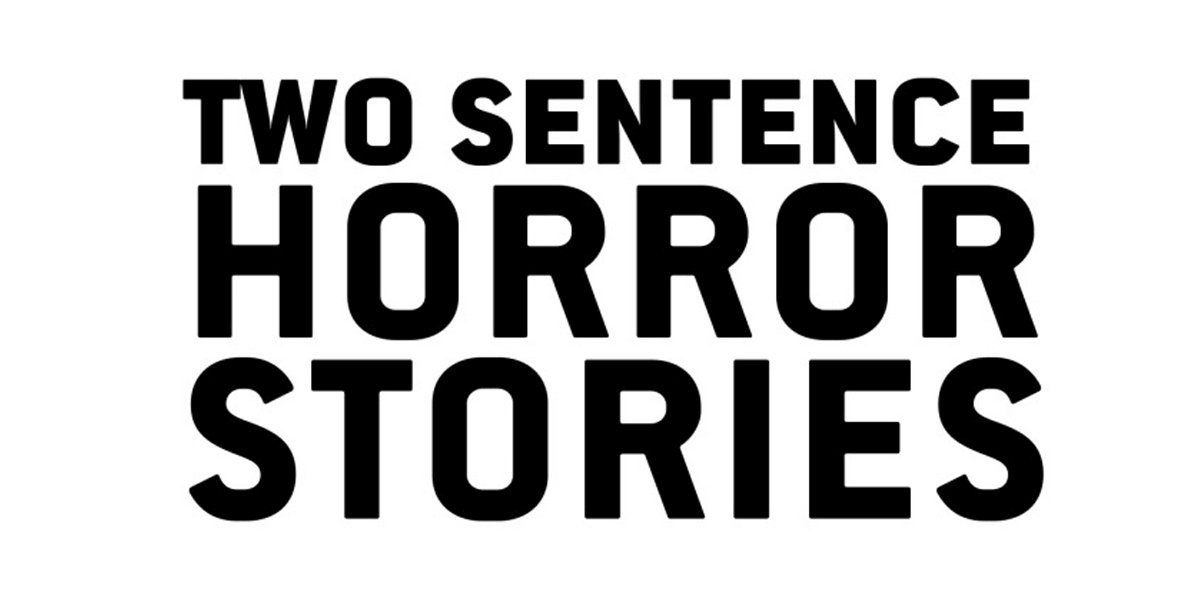 The CW has announced that it is bringing an original horror anthology series titled Two Sentence Horror Stories to its lineup later this summer. The show is set to premiere on Thursday, August 8th at 8 PM and will feature eight standalone episodes running at a half-hour each. The network will air two episodes back-to-back during its debut week.

Two Sentence Horror Stories was created by Vera Miao (Best Friends Forever) and worked its way up to a full-length format after starting out as a five-episode short-form digital series back in 2017. The anthology was inspired by social media fiction gone viral, in which people shared their own cleverly -short stories with others using the same hashtag, and features contemporary tales of horror and haunting for the diverse and digital age. Despite an abundance of advancements in technology and social progress alike, the things that haunt us are still the same.

Deadline offered a nice breakdown of the initially-announced cast, writers, and directors by episode, which you can view for yourself below.

Once again, Two Sentence Horror Stories will premiere on The CW beginning August 8th with its first two episodes. Stay tuned to Dead Entertainment for future coverage on this series.