A few weeks after accidentally spilling the beans early, the studio behind Dead by Daylight, Behaviour Interactive, has given its upcoming addition of Ghostface an official teaser trailer to hold fans over until a bigger reveal arrives later this week. The new killer was previously shown off a little too early after an incorrect patch was pushed out that contained some unintended character data referring to “The Ghost,” showing the slasher’s likeness clear as day.

The studio took this mistake in stride and promised more information would be on the way soon, which has now been scheduled as a Twitch livestream event on May 31st at 3:00 PM eastern time. In the meantime, however, this short teaser dropped today and it gives fans a live-action preview of the game’s upcoming content update. Give it a watch above!

We don't yet have any word on when this next chapter might come to the multiplayer horror game, but rest assured, Ghostface is indeed on his way and we will learn more later this week.

In additional news, Behaviour Interactive has also taken the opportunity to announce that the Nintendo Switch version of the title will arrive on September 24th. If you happen to be in the market for a new way to play this 4v1 multiplayer game, this just might be the release for you. Check out the game’s official product page on the Nintendo eShop for more details.

As always, stay tuned to Dead Entertainment for all the latest news on Dead by Daylight, including a release date for this slasher newcomer. 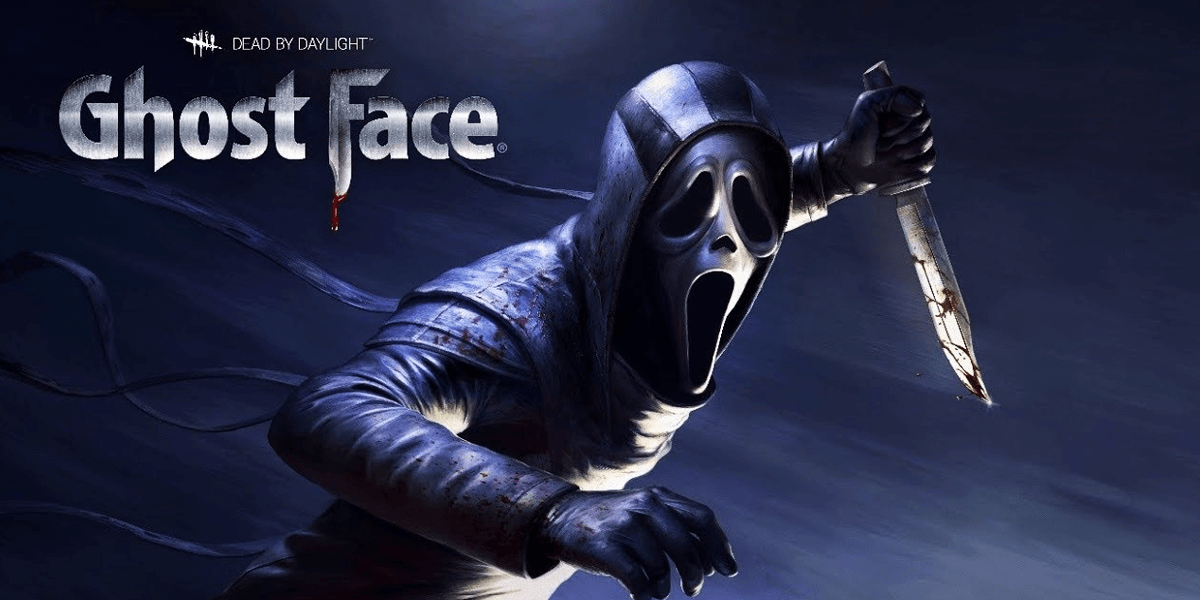 It wasn’t the best-kept secret, but it this has been an exciting update to look forward to. 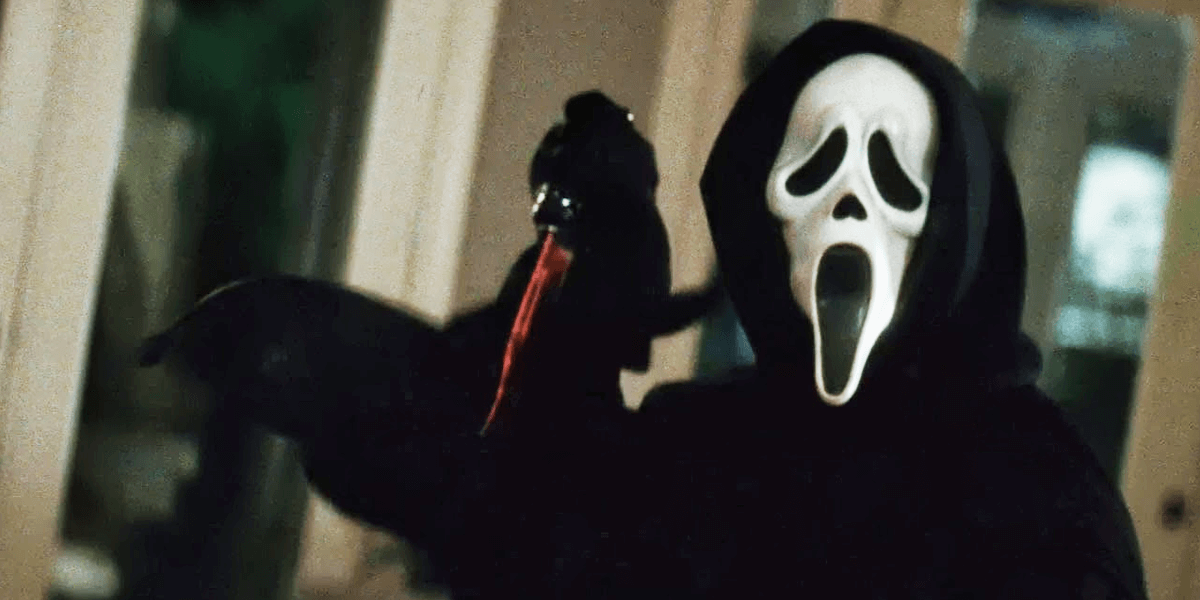 The ghost is out of the bag as the upcoming killer is revealed a bit too early.