The collection of short stories will be adapted to television exclusively for the streaming platform. 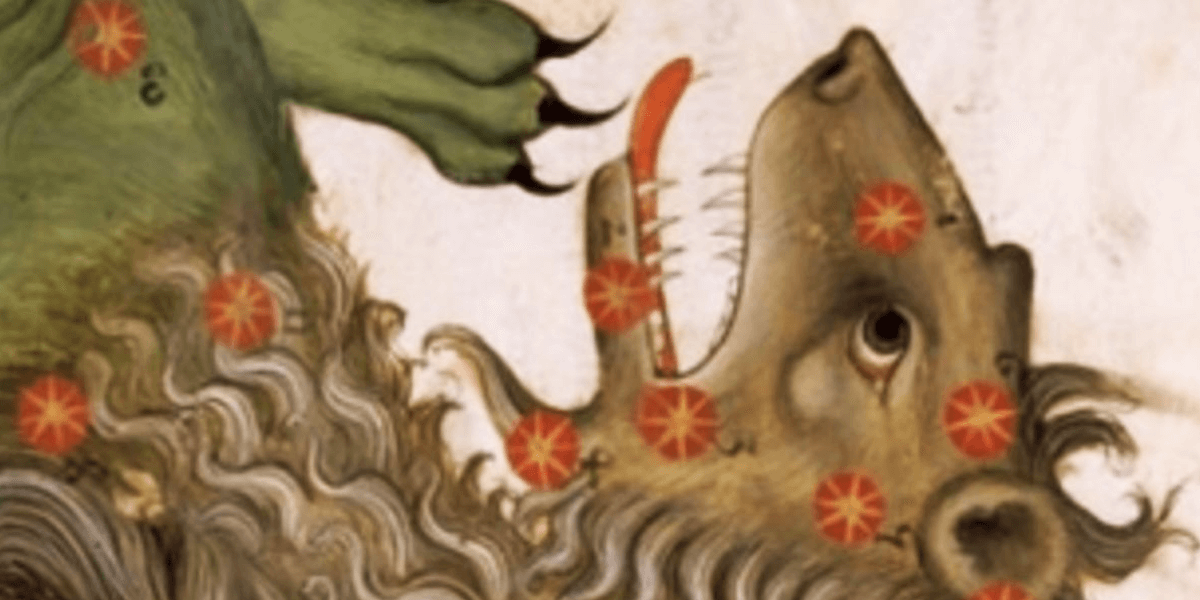 An eight-episode horror anthology series is on the way from Hulu and this one is based on Nathan Ballingrud's 2013 collection of short stories, North American Lake Monsters: Stories. The project comes from Preacher writer-producer Mary Laws, who will be adapting this to television alongside Babak Anvari and Lucan Toh (Under the Shadow, Wounds).

The series, which has yet to be given an official title, is being described as a contemporary horror anthology in which, through encounters with Gothic beasts, including fallen angels and werewolves, broken people are driven to desperate acts in an attempt to repair their lives, ultimately showing there is a thin line between man and beast.

Laws will write the eight-episode series and serve as executive producer with Toh and Anvari, the latter of whom will also direct. Annapurna Television is producing.

North American Lake Monsters: Stories, released in 2013 by Small Beer Press, was Ballingrud's first published effort to hit bookstores. He followed it up with a novella titled The Visible Filth, which was adapted into Anvari and Toh’s 2019 film, Wounds, giving this team plenty of familiarity with the author’s work going into this project.

There is no official title or release date for this anthology horror series at this time, but you can expect to hear more about it in the coming weeks and months. Stay tuned! 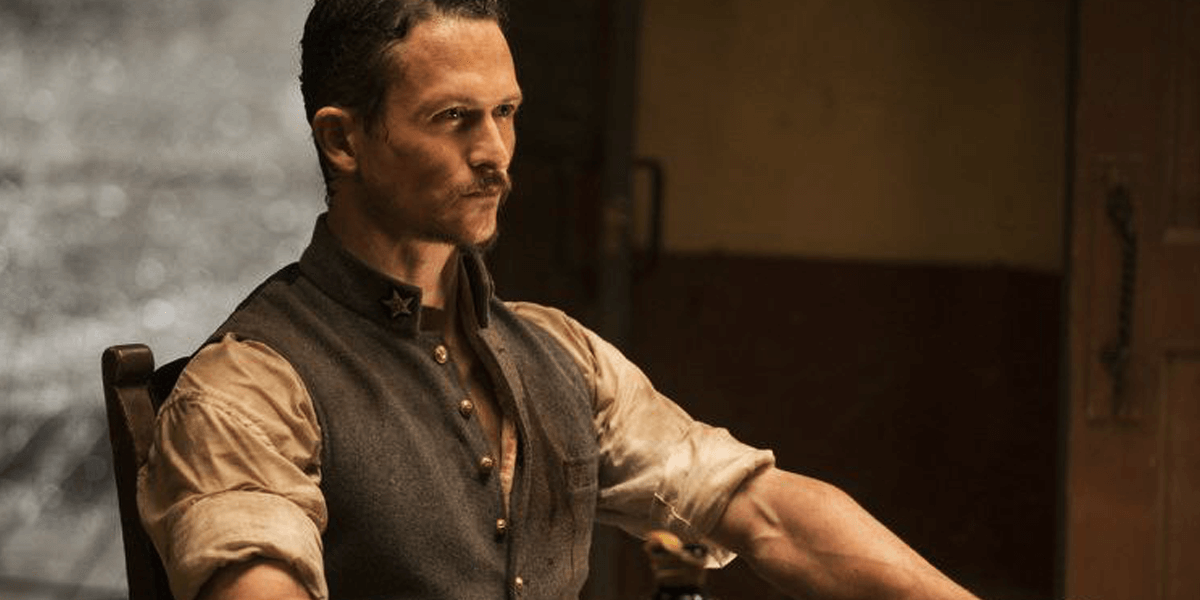 The upcoming series is based on Nathan Ballingrud’s North American Lake Monsters: Stories.