At the Cannes Film Festival for The Dead Don't Die, the star discusses why he would come back to support a new sequel. 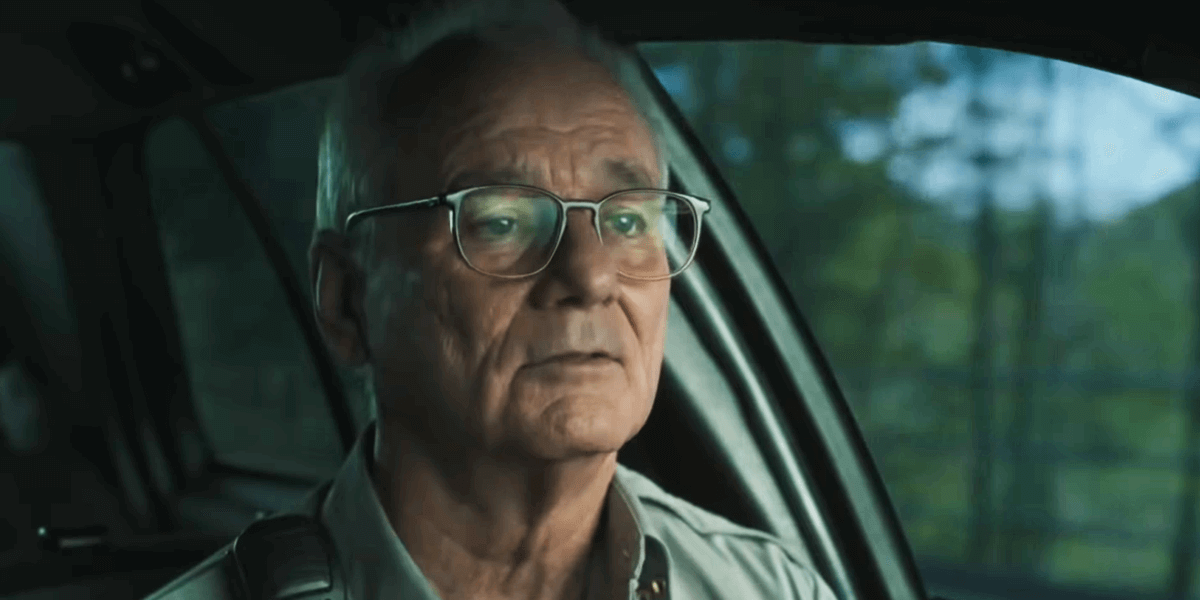 The legendary Bill Murray has been in attendance at the Cannes Film Festival for The Dead Don't Die, which held its world premiere as the opening night selection for the event. Of the many topics discussed by the actor interestingly was Ghostbusters and his potential role in any new movie within the franchise. In particular, as reported by IndieWire, the actor is willing to be a part of the new sequel if called upon.

Murray has nothing but adoration for the franchise that paid for his son's college and the co-stars who made it such a memorable collaboration. To him, it was always more about the people he shared the screen with, as opposed to the franchise itself or the studio behind it, which is part of the reason why he didn't budge on redoing any deals to return earlier.

Regarding the actor's cameo in the 2016 Ghostbusters reboot, Murray credited his friendship with stars Kate McKinnon and Melissa McCarthy, who are both fellow alumni of Saturday Night Live. Simply put, they asked him to be in it and he was fine with making an appearance.

The actor even took these comments a step further, revealing that he would do the next film as well, referring to Jason Reitman's upcoming sequel, which is due out in July of next year.

Based on these comments, it sounds like the door is officially open for Bill Murray to return to the Ghostbusters franchise, even if it means reprising his role of Dr. Peter Venkman just long enough to pass the torch on to those who will next don proton packs to save the world.

The confirmed cast of the new Ghostbusters film so far includes Finn Wolfhard (Stranger Things, Stephen King's It), Mckenna Grace (The Haunting of Hill House, Annabelle Comes Home, Captain Marvel), and Carrie Coon (The Leftovers, Fargo, Gone Girl). The trio make up the core family unit of the story, which is said to follow a single mother and her children with some kind of mysterious ties to the Ghostbusters of old. Exactly how they will come into play remains a mystery. Early reports have indicated that Sigourney Weaver would be returning for the new film, which may provide a clue in itself.