It: Chapter Two Writer Confirms Two Important Parts of the Book Will Be in the Sequel

One of these scenes was excluded from the 1990 television miniseries. 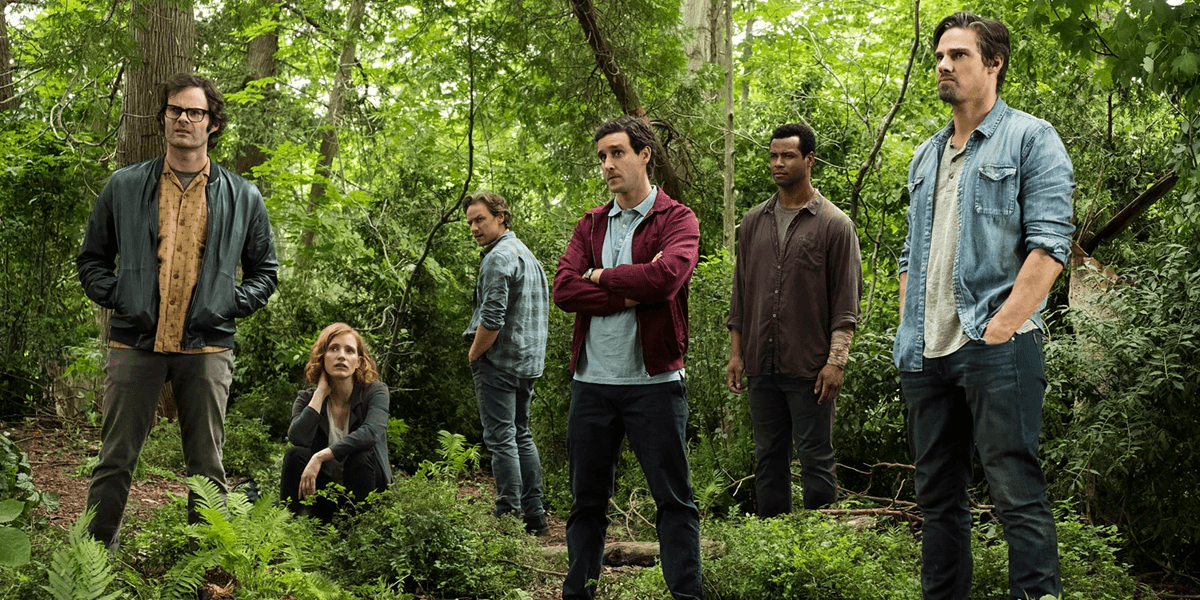 With the first official teaser for It: Chapter Two finally making its debut this past week, the speculation has begun on how the new film will play out and whether certain elements from the Stephen King novel will make it to the big screen. Thanks to writer Gary Dauberman, who spoke with The Hollywood Reporter about the upcoming sequel, we will not need to speculate on a few of these plot points. Be warned that there are some spoilers in this discussion, so continue on at your own risk.

For starters, one scene Dauberman regards as important to the story, which never made it into the 1990 TV miniseries, will be present: the hate crime against Adrian Mellon, who is beaten down for his sexuality shortly before being killed by Pennywise. The writer offered the following explanation of why it was a key scene to be included in the sequel.

Another notable character element that will be brought into It: Chapter Two is the domestic violence suffered by Beverly, who was abused as a child and bears bruises from new torments in her older years. Additionally, we can also look forward to seeing a little bit more of the childhood versions of the Losers' Club, who are "definitely a presence in this movie."

Based on recent comments from Bill Skarsgård, we can expect a more vicious Pennywise that is fueled by anger, hatred, and a thirst for vengeance. Given that approach, it's no surprise to hear the sequel will be bloodier and possibly even scarier than the first film adaptation. We wouldn't have it any other way.