The upcoming new installment of the Conjuring universe will now see a midweek release. 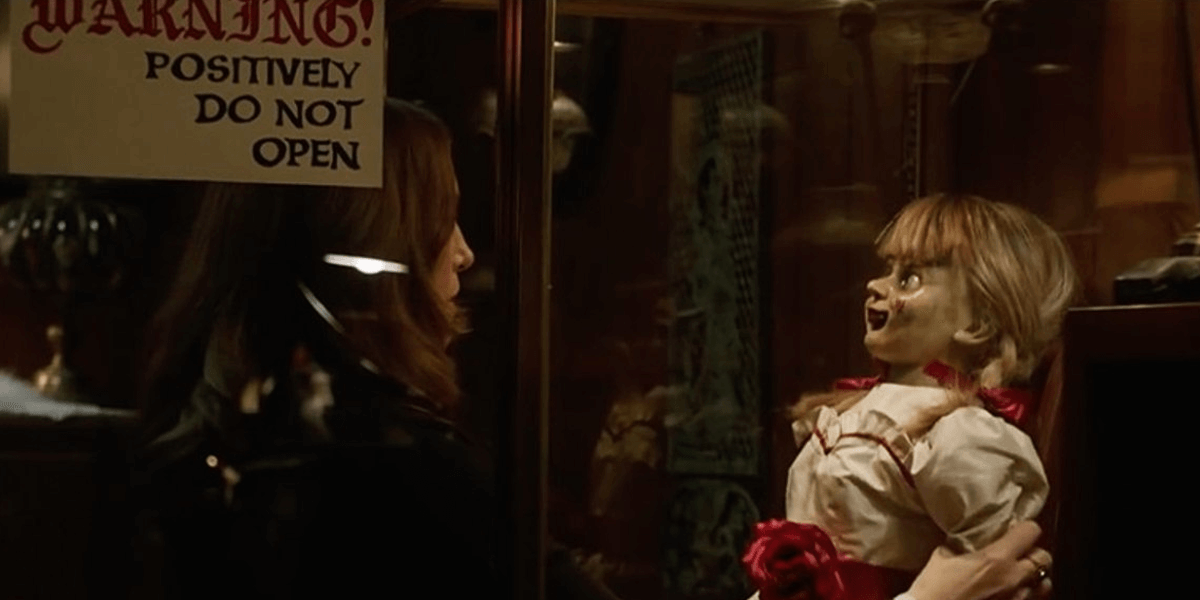 The next chapter of the Conjuring universe, Annabelle Comes Home, is arriving slightly sooner than expected with its upcoming release moved forward a couple days. Originally scheduled to hit theaters on Friday, June 28th, Warner Bros. has announced that the film will now arrive that Wednesday on the 26th.

It's not a drastic change, but it's one that brings the movie a little bit closer to the release of the Child's Play remake on June 21st. The latest Conjuring effort seems to welcome the challenge of releasing closer to another horror film, but only time will tell which franchise comes out on top next month.

Wilson and Farmiga previously appeared in both The Conjuring and The Conjuring 2. Judy will be played by Mckenna Grace (The Haunting of Hill House) with Madison Iseman and Katie Sarife also starring. Gary Dauberman wrote the script and will also be making his directorial debut with this project. The film scheduled to hit theaters on June 26th, 2019. 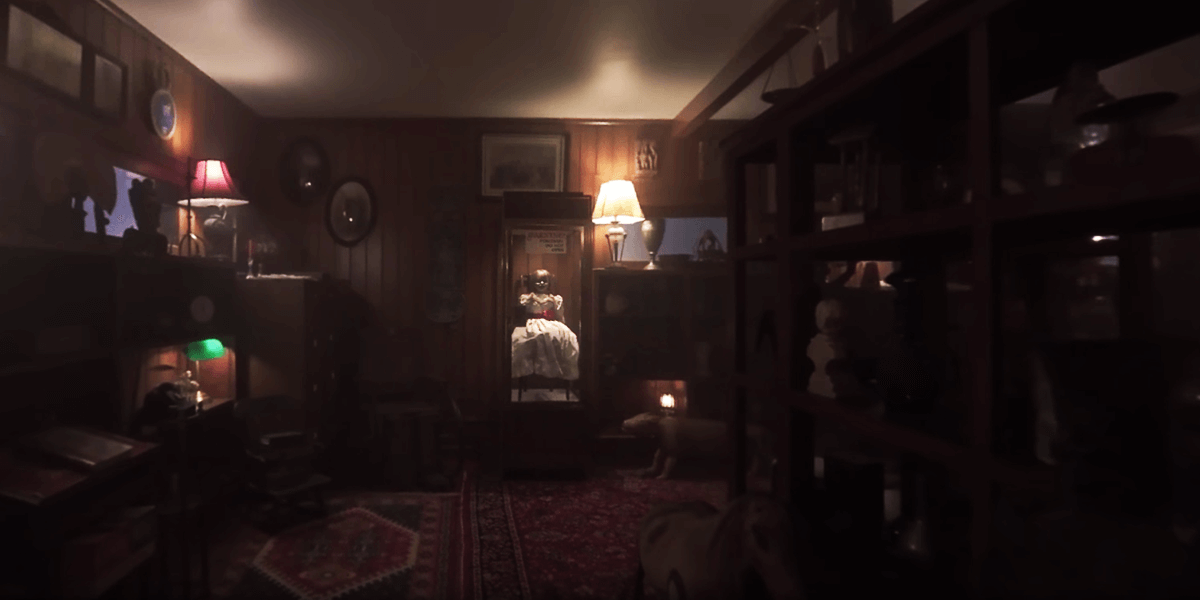 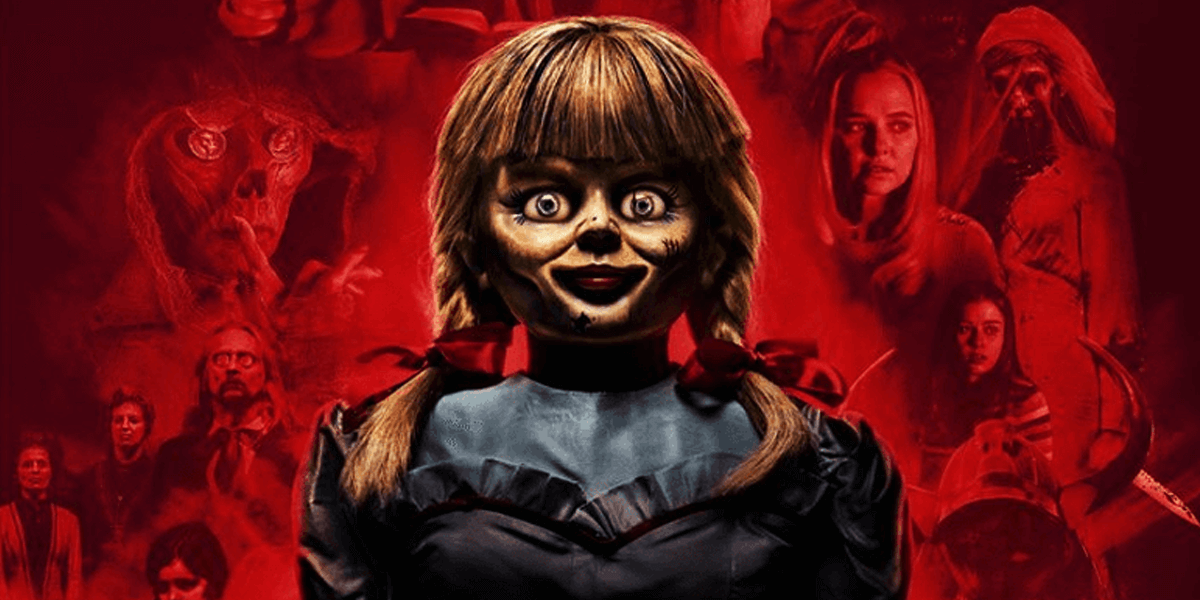 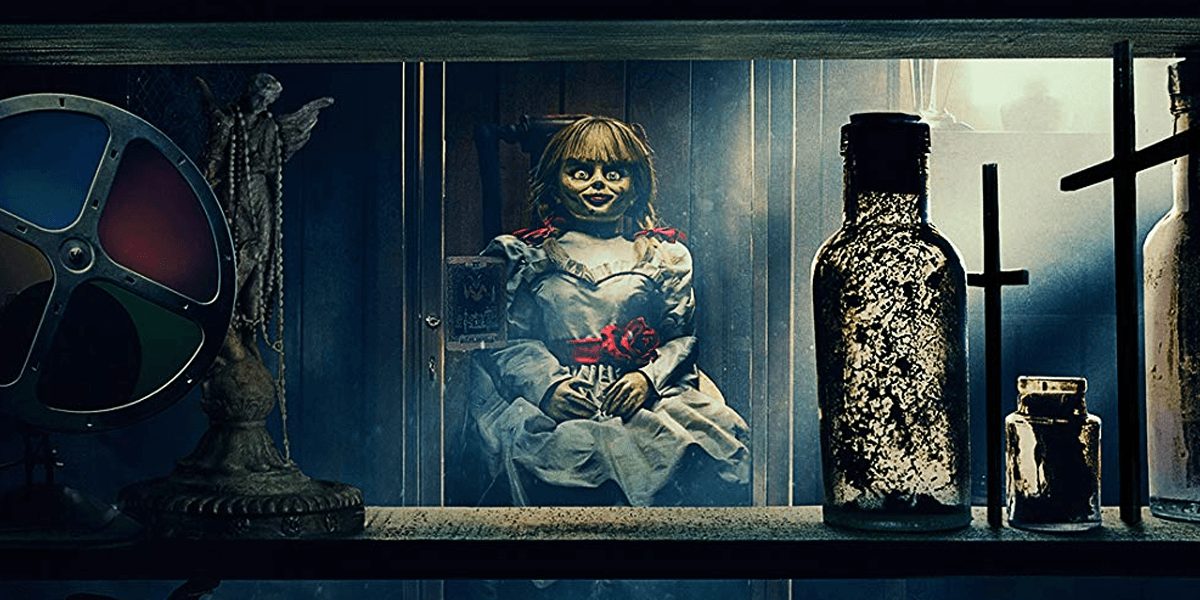