The pair of actors will headline this upcoming project from filmmaker Jimmy Lee Combs. 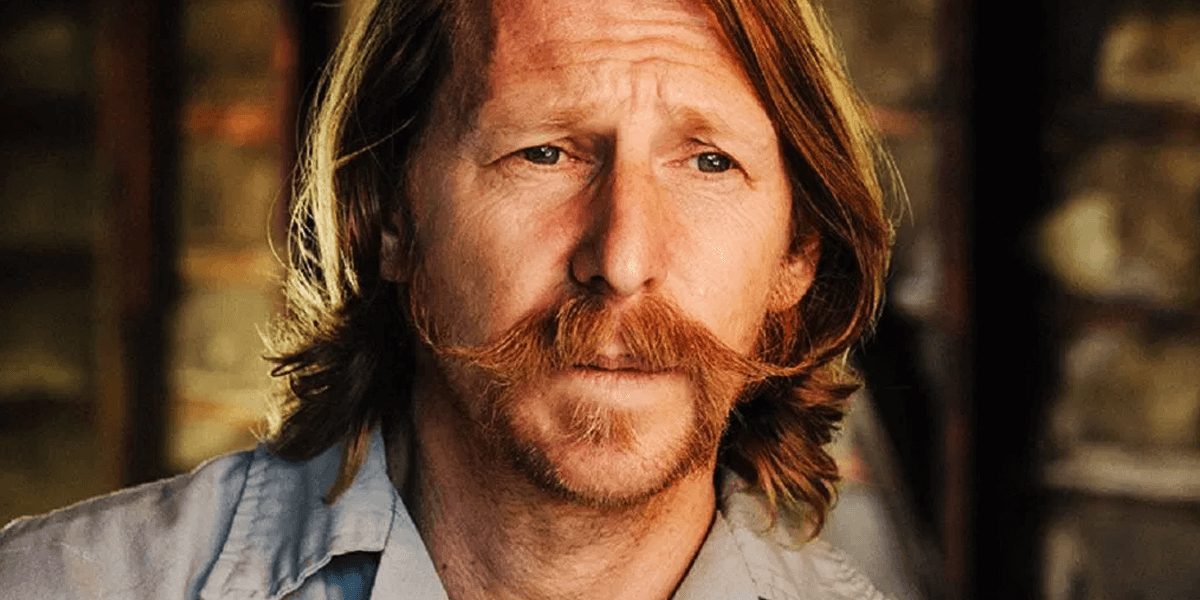 A unique-sounding horror project with a Western spin is on the way from Jimmy Lee Combs (Terror Tales) as Deadline reports the upcoming film has found its two leads. Spirit Reckoning will star Lew Temple (The Devil's Rejects, The Walking Dead) and Sean Patrick Flanery (The Boondock Saints, Saw 3D) as a pair of crazed gunfighters, Ottis Clement and Lawson Lovette respectively, and is described as a mix of action and horror with some distinct Western elements. Temple also has an upcoming role in Quentin Tarantino’s Once Upon a Time in Hollywood.

In the film, Flanery's Lawson is a psychotic gunslinger with some serious revolver skills, making him a perfect candidate to team up with The Skull Cowboy, Sam Conley, on a blood-soaked journey of revenge. On the other hand, Ottis isn't exactly stable either, sparking an intense rivalry between the two as him, his brother Ed, and their crew's leader, Savage Bill, leave chaos and anarchy in their wake.

Combs, who helms the project as writer and director, had the following to say about the upcoming film.

Spirit Reckoning is a fun filled action-horror-western that has never been done like this before and we’re billing it as John Woo meets Sergio Leone meets the horror genre.

The Lawson Lovette character is a real ball of fire with some great wise cracks along the way and for me was the most fun to write of all the characters. Being huge fans of The Boondock Saints films and Sean Patrick Flanery’s work, we knew he would be the perfect choice to match the wit, charm and crazy side of Lawson.

We’re also thrilled to be working with a veteran like Lew, who not only has the look we’re going for, but the range to play a character that can go to psychotic lengths. I mean just watch his performance as Psycho-Head in Rob Zombie’s 31.

Spirit Reckoning begins filming later this year in Colorado and California with a target release date of sometime in 2020. Further details are not yet available at this time, but stay tuned to Dead Entertainment for all the latest news and updates!