Is this a step in the right direction for the embattled fighting game? 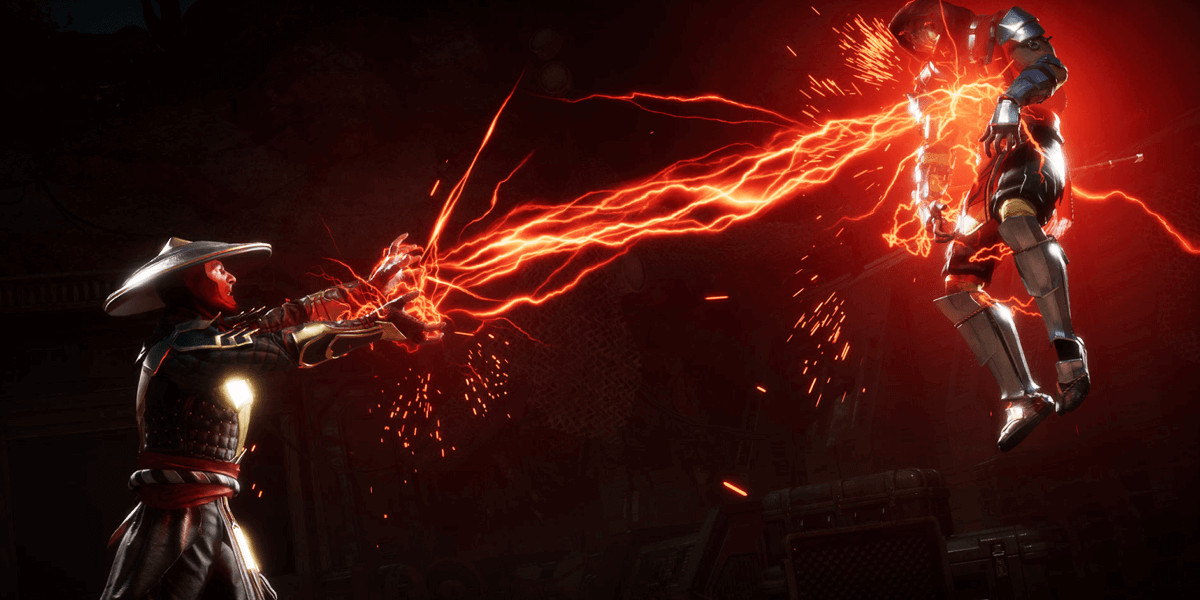 The first major update for Mortal Kombat 11 is slowly rolling out and some of the changes might come as a relief for those who have been frustrated with the amount of grinding it takes to unlock everything you want. On deck for this update is not only your usual batch of small fixes and improvements, but also an increase to the rewards both post-fight and from the Towers of Time.

Players will be earning two to three times more rewards from these activities, as the patch's changes will net you more of all types of in-game currency. If that wasn't enough, NetherRealm Studios is also handing out a "Community Gift" to all players that will contain 500,000 Koins, 1,000 Souls, 1,000 Time Crystals, and 500 Hearts. It's the studio's way of saying thanks to the community for being patient while they worked these issues out. This will be given as the update rolls out on each platform.

Additionally, the developer has made a number of changes to the Towers of Time, both in terms of rewards and its overall mechanics. Among the revamps provided in this update are the difficulty, Konsumables, and earnings from completing these challenges. It should be a more player-friendly and rewarding experience all around with these improvements.

This update doesn't solve every issue with the underlying system for unlocking rewards, but it's certainly a step in the right direction for a game that's drawn criticism for its lengthy grind and the frustrating random nature of its collectibles. You can read the update notes in full below.

This update is currently live on PlayStation 4 and is slowly rolling out to other platforms as certifications are completed. The community gifts will be handed out for each console along these same time frames, so be sure to log in and grab yours before the morning of May 6th when it expires. Otherwise, stay tuned to Dead Entertainment for all the latest on Mortal Kombat.