Bend Studio’s Days Gone arrives later this week and a few new developer previews have popped up, focusing on a couple key areas of the title. Although the themes of these videos match some earlier previews, such as the bike and overall world of the game, these new clips go into a greater level of detail and feature additional commentary from members of the development team.

There are four new previews in total, the first of which focuses on your motorcycle and how it pertains to your adventure, including all of the various upgrades you can make to it.

The next clip dives deeper into the world of Days Gone, reflecting on the various dangers the game will put you up against as you survive this apocalypse.

Next up is an enemy preview video, which dives into some of the infected baddies you will be forced to contend with as you fight for survival in this ruined world. Give that one a watch below.

Finally, we have a behind-the-scenes look inside Bend Studio’s development of the game. It also shows off more of the title overall, including the gameplay and some of its core systems.

In addition, Game Director Jeff Ross also revealed some post-launch plans over on PlayStation.Blog, teasing what’s to come after the game debuts this Thursday. Starting in June, a new difficulty mode called “Survival” will be added to the game alongside weekly challenges, which will be categorized as Bike, Horde, or Combat, that grant players the opportunity to earn additional items and rewards.

The Survival difficulty mode doesn’t just tweak health and damage either. It will also restrict features such as fast travel and Survival Vision, while at the same time increasing the immersion (and tension) by removing maps and other indicators from the HUD. Ross calls this new mode the “definitive survival experience.” These content updates will be delivered free of charge to all Days Gone players. 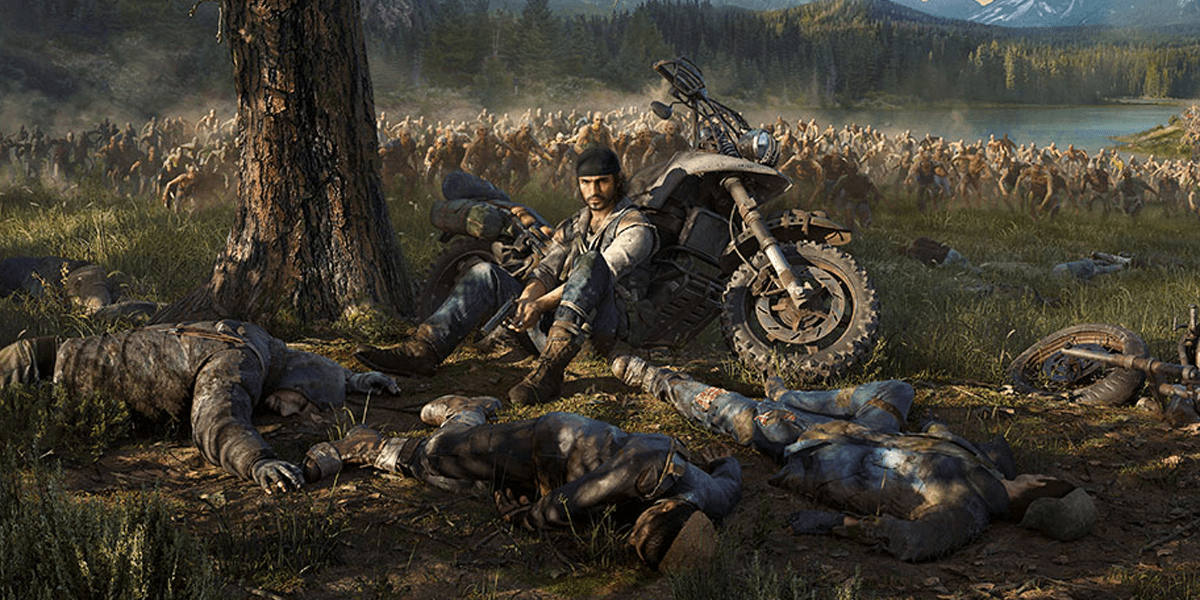 Latest Days Gone Preview Video is All About Your Drifter Bike

The latest entry in the game’s world video series focuses on traveling through this broken landscape.