The upcoming multiplayer-focused Resident Evil spinoff, currently dubbed Project Resistance, has received mixed early impressions from those who have been eagerly awaiting a new sequel or remake, but it's hard to argue that this particular asymmetrical survival horror experience isn't a unique one. This is exactly the point Capcom is attempting to reinforce with the release of a new gameplay preview for the title, showing off a full match of Mastermind vs. Survivors.

We recently learned from an interview with producer Kawata Masachika that the game will also include an offline mode primarily focused on the story, but it remains clear at this point that the multiplayer experience will be the long-term focus of this release. Still, it's worth including a separate experience that expands on the series' lore for longtime fans of the franchise as well. Either way, check out the new gameplay preview above and read on for more details on the upcoming title.

The title does not yet have a release date, but it will be coming to PlayStation 4, Xbox One, and PC. A closed beta of the game will run from October 4th through 7th, but that will only be available for the console versions. Given that timeframe, there's a good chance we'll see this game release before the end of 2019 or even in early 2020.

We can expect more details at a later date and Dead Entertainment has you covered for all the latest news and information. Stay tuned! 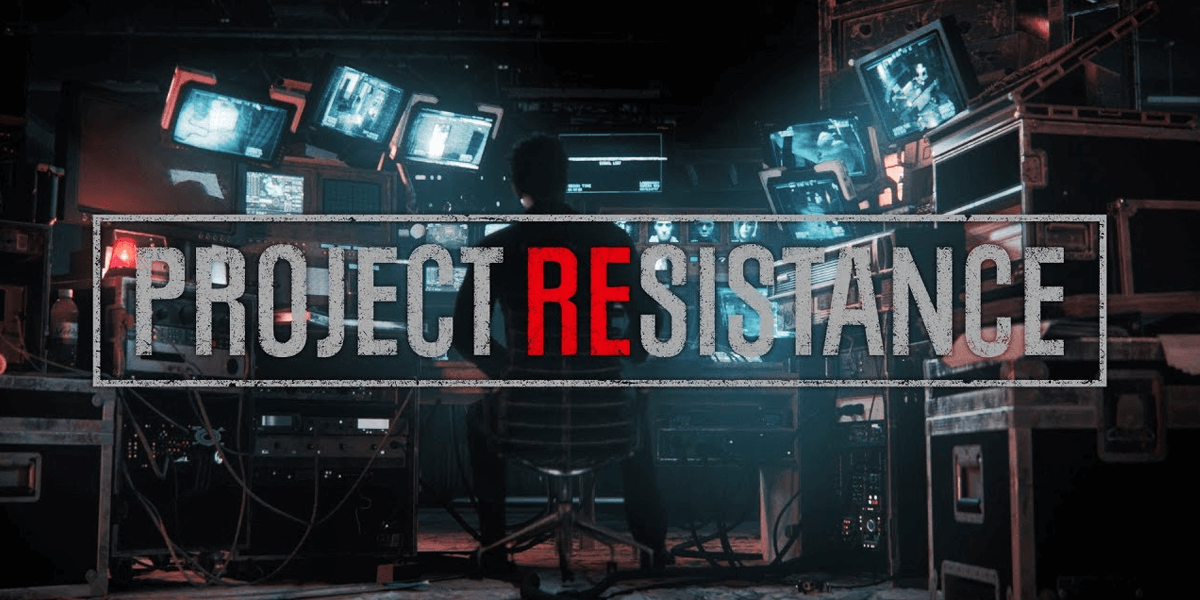 Producer and leader of game development Kawata Masachika offered the new reveal amidst other comments and discussion published today.