Tokyo Game Show 2019 is currently underway and Capcom, as promised, has pulled back the curtain on its upcoming team-based Resident Evil spinoff, Project Resistance, which is being developed in partnership with NeoBards Entertainment. The game received a cinematic teaser earlier this week, but today's presentation brought with it more complete details, revealing that the title is of the asymmetrical multiplayer variety. An overview was provided in the official TGS trailer located above.

The trailer also demonstrates how the game takes the control concept a step further when the Survivors are forced to face off against a directly controlled, trenchcoat-wearing Tyrant, just like Mr. X from Resident Evil 2. If you've been itching to deliver a few haymakers of your own as that boss, this will be the perfect opportunity to do so. This is all in the name of allowing players to create their own unique survival horror experiences.

Project Resistance does not yet have a release date, but it will be coming to PlayStation 4, Xbox One, and PC. Sign-ups are now open for the next week on the game's official website for a closed beta that will run from October 4th through 7th, but that will only be available for the console versions. Given that timeframe, there's a good chance we'll see this game release before the end of 2019 or even in early 2020.

More details are coming at a later date, but for now, you can check out the trailer above as well as a few screenshots we have included for you below. Stay tuned to Dead Entertainment for more news and information in the coming weeks and months! 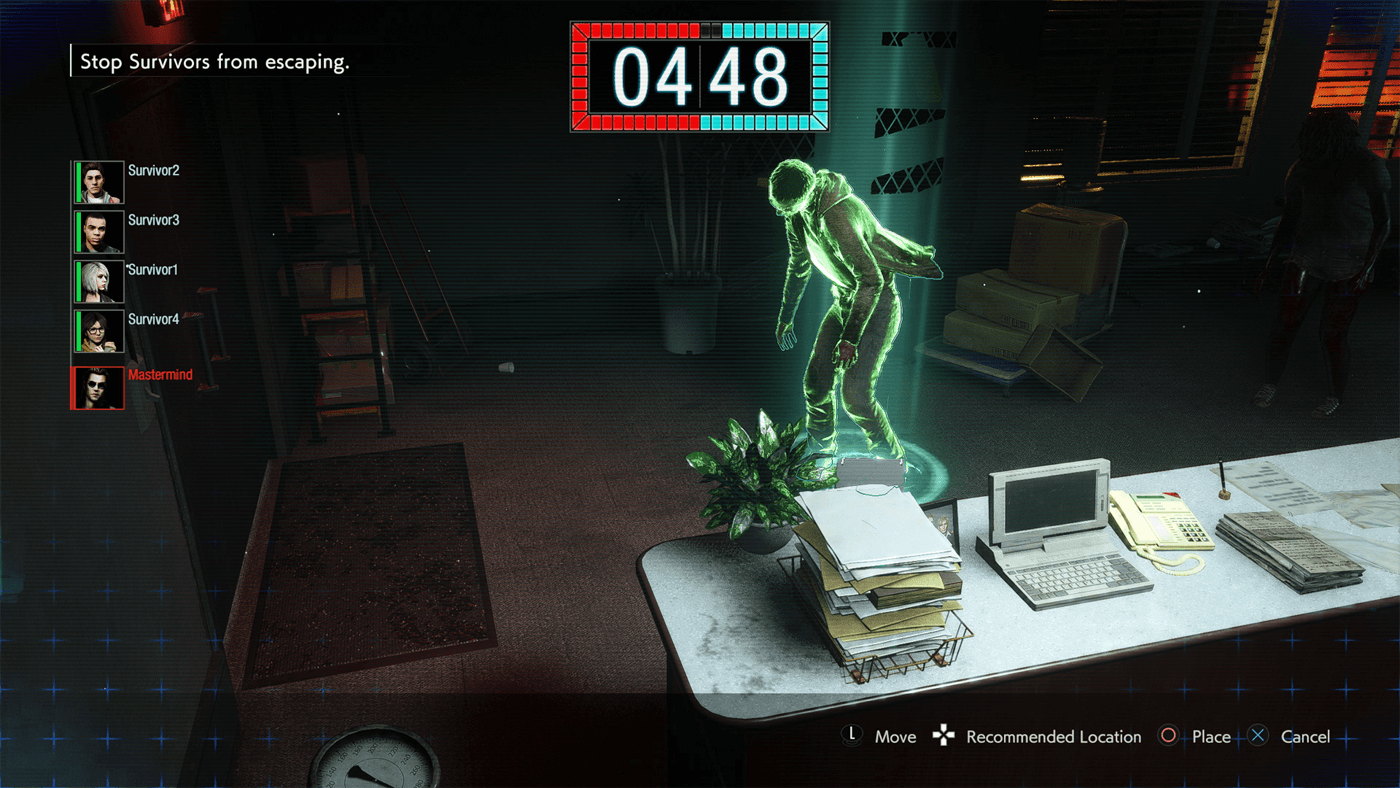 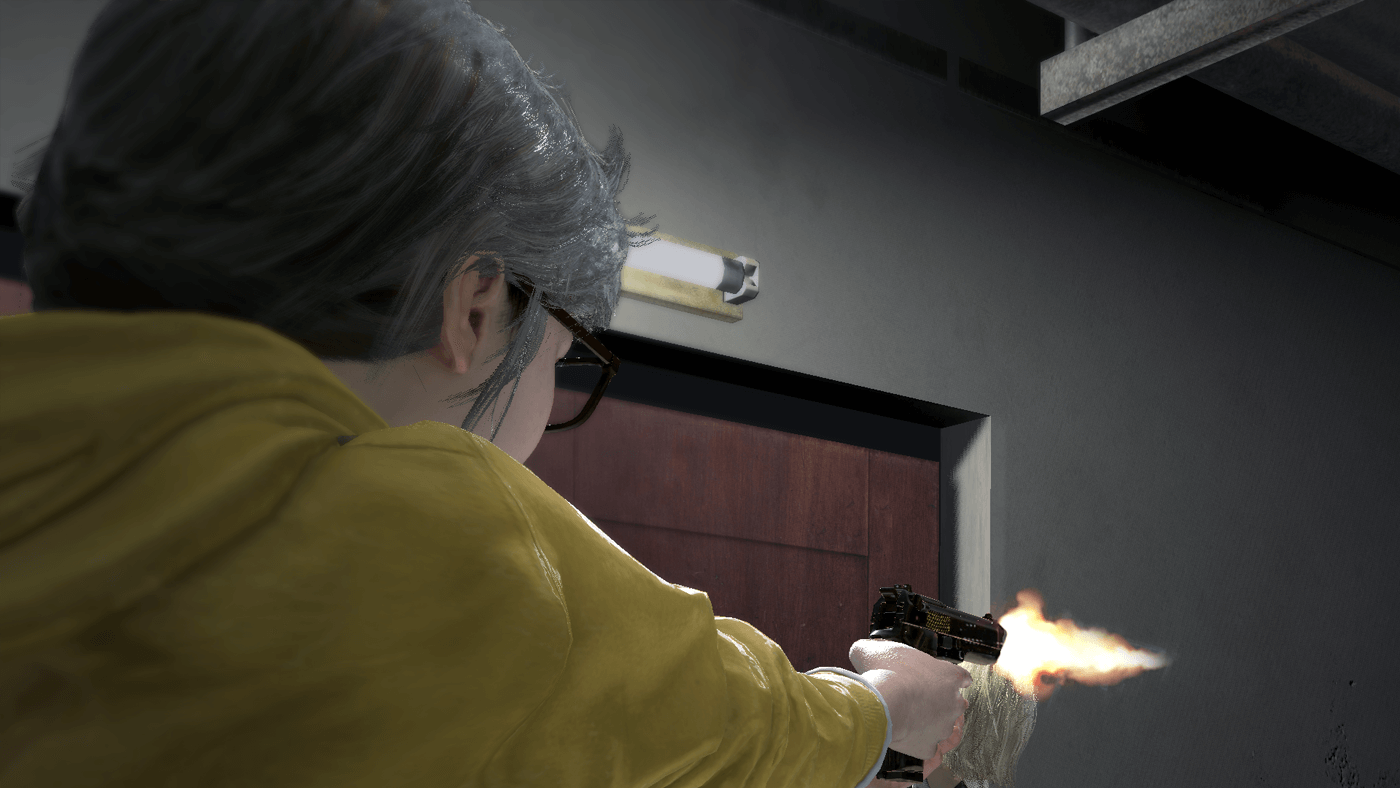 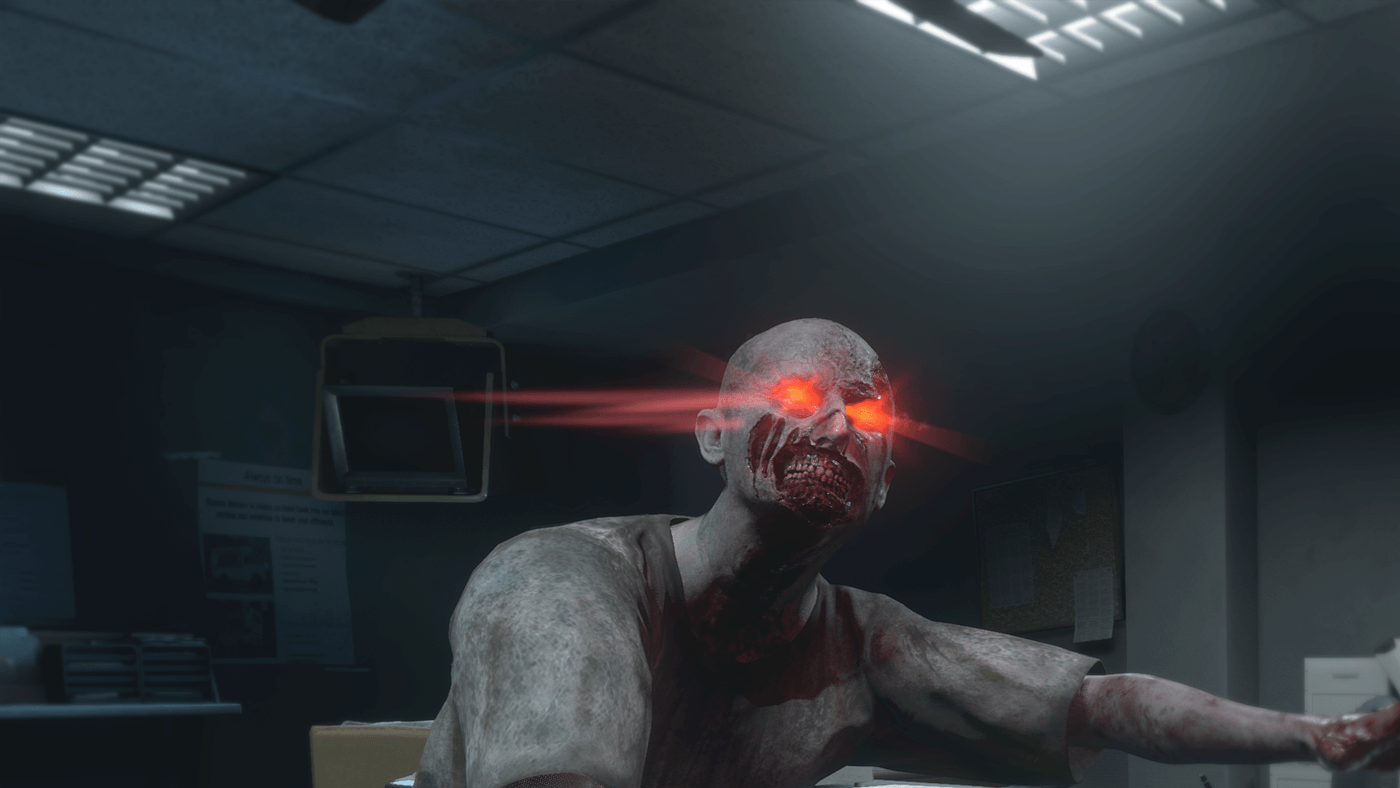