Child’s Play: What Happens When a Fun, Imaginative, and Original Horror Film is Remade?

Nothing good, it looks like, if the latest trailer is any indication. 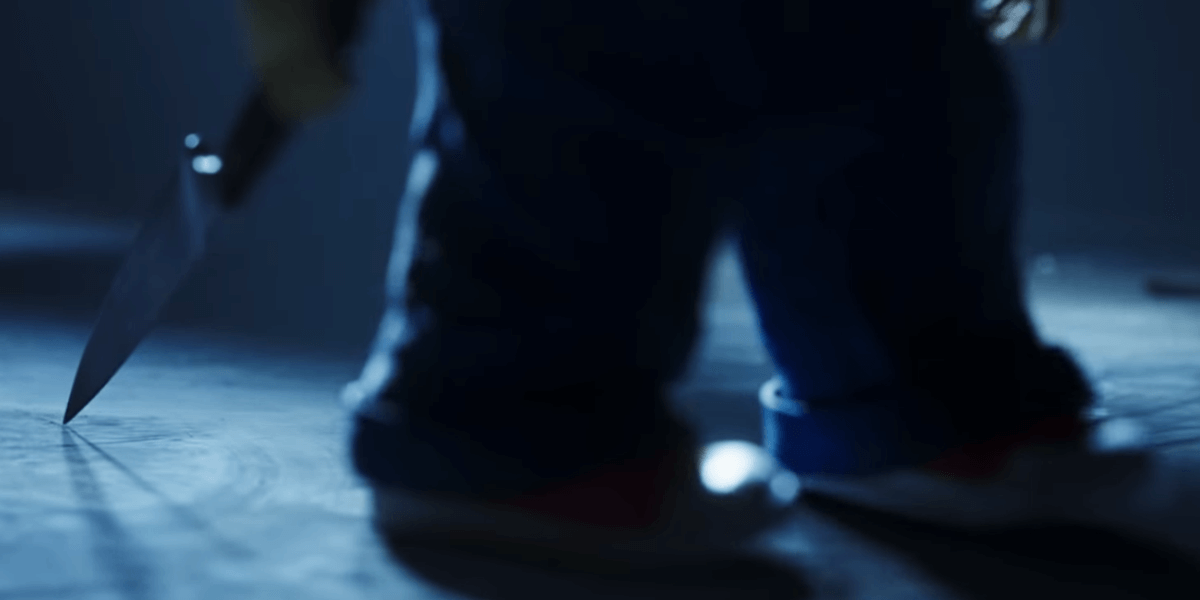 As a fan of the original Child's Play franchise and timeline started by Tom Holland and Don Mancini in 1988, which is still alive and kicking, I feel it is my duty to write this reaction piece to the latest trailer for the new remake. Would you be shocked if I told you I hated it? I wouldn’t think so, if you read my previous editorial regarding the franchise.

I have been against this movie since it was announced, which was thoroughly covered in my previous piece, so let’s get right into the trailer and dissect what we have seen.

Right off the bat, the first thing we see that doesn’t sit well with me is Andy. He is twice the age of the character from the first film. This kid is around thirteen years old. Based on the trailer, it looks like he moved into a rough neighborhood with some surly-looking denizens, so suffice to say he probably is not making any friends. Thankfully, Buddi is just around the corner. Exactly what every teenage kid wants: a doll with some smart tech shoved into it.

I get that Buddi can connect to all your smart devices in your house and control them, but so can Alexa… and your damn phone. I'm not sure what the marketing strategy is behind Buddi or exactly what the target age bracket is, but it certainly can’t be teenage kids. I can’t think of a teenager, or pre-teen for that matter, who would be caught dead with a doll, regardless of what it does.

I've had some conversations about this topic and a common sentiment is that anyone would buy a smart doll, just because it's different. I can’t say I share this take on this subject. The original Andy, who was 6 or 7 years old, seemed like a right fit as someone you think would want a doll.

The trailer also showed us some of the killer doll's backstory. From what I can gather from the trailer, some deranged man hacks one of the Buddi dolls and uses it to control other Kaslan products (the company makes Buddi and other tech, including what seem to be self-driving cars). So, we are essentially talking about a Skynet uprising, except it is just one guy controlling one doll that is able to control other devices, like your thermostat! That’s right, Chucky can crank up your thermostat and help you get a good sweat going and a monstrously-high energy bill. Talk about terrifying.

Gone is the allure and mystery of the voodoo chants and amulets, replaced by derivative and cliché tech. I am all for being different when it comes to remakes, but when you rip out the heart and soul (pun intended) of the original movie, what’s the point of going forward?

Andy somehow does make some friends as the trailer shows him with three other kids ready to do battle with the doll. Now, once again, this is just a piece of technology, so its speed, movement capabilities, and strength are limited to what's inside him. Those kinds of stats were all in a state of disbelief in the original because it wasn’t a machine – it was voodoo. It was impossible to know what exactly transferred to the doll in those terms because it was magic, simply put. Magic is meant to be a mystery and a convenient way to not have to explain things that can’t be explained.

I am well aware I am getting real nitpicky at this point, but it is a valid complaint. We aren’t exactly sure what feats of strength, speed, or dexterity this incarnation of Chucky might portray, but I am just throwing this out there now because I am sure it is going to do some things that are just not possible.

Now, let’s talk about that voice. I have nothing but love and admiration for Mark Hamill, but what I hear is an attempt at mixing Brad Dourif's iconic voice with his classic Joker style. I don’t think it sounds bad, but I am a purist and this purist says #NotMyChucky. That’s all I have to say overall. There's no reason to dissect it any further.

I am a firm believer that this movie was nothing short of a cash grab by MGM. They saw the renewed interest and life Don Mancini gave to the franchise with Curse of Chucky and Cult of Chucky and they wanted to get in on it, not caring how they did it.

To recap, we have an Andy, who is twice the age of the original character, playing with a smart doll seemingly controlled by a deranged man to make it kill people. Someone wrote this, someone who has never written a feature film before, I might add, and whose six writing credits include two shorts, two video games, and the unreleased Kung Fury 2. I guess it all makes sense now.