Diary of a FromSoftware Noob Part 1: Shadows Die Many, Many Times in Sekiro

Let’s find out what these super-challenging games are all about, shall we?

I am not very good at Sekiro: Shadows Die Twice, but that’s just half of the pendulum swing that is the journey through a FromSoftware title, or so I'm learning. I have never played any Dark Souls game, nor have I played Bloodborne (despite picking it up as an impulse buy, unaware that I was on the cusp of tapping into the world of super-challenging gaming), but here I am in Sengoku Japan, sneaking and stabbing my way to eventual victory. It’s not actually going as poorly as I expected.

I consider myself above average when it comes to video games. I’ve never opted into choosing to play any easy modes, but I don’t exactly feel it’s worth the time investment to keep replaying games on harder and harder difficulties either. I’m at this point where I appreciate a challenge, but I’m more concerned with a feeling of completion than anything else (especially since I have so many other titles in my backlog). Sekiro’s normal mode is more of a hard mode, which is the only mode, unless you count this Demon Bell business I stumbled across before promptly saying, “No, thank you.” But nevermind that. Let's flash back to when I was jumping right into this world to see what the fuss was all about.

The game started off with a little bit of sneaking until I eventually got my hands on a sword, which slowly introduced me to basic combat as I went up against a handful of simple enemies. Tap this button to attack, hold another to block (or hit it at just the right time to deflect), and take advantage of your openings. The swordplay was less hack-and-slash in favor of being more precise. Throw in some dodging and it felt quite alright. I made quick work of a half-dozen or so enemies and thought to myself, “Well, this isn’t nearly as bad as I thought.” 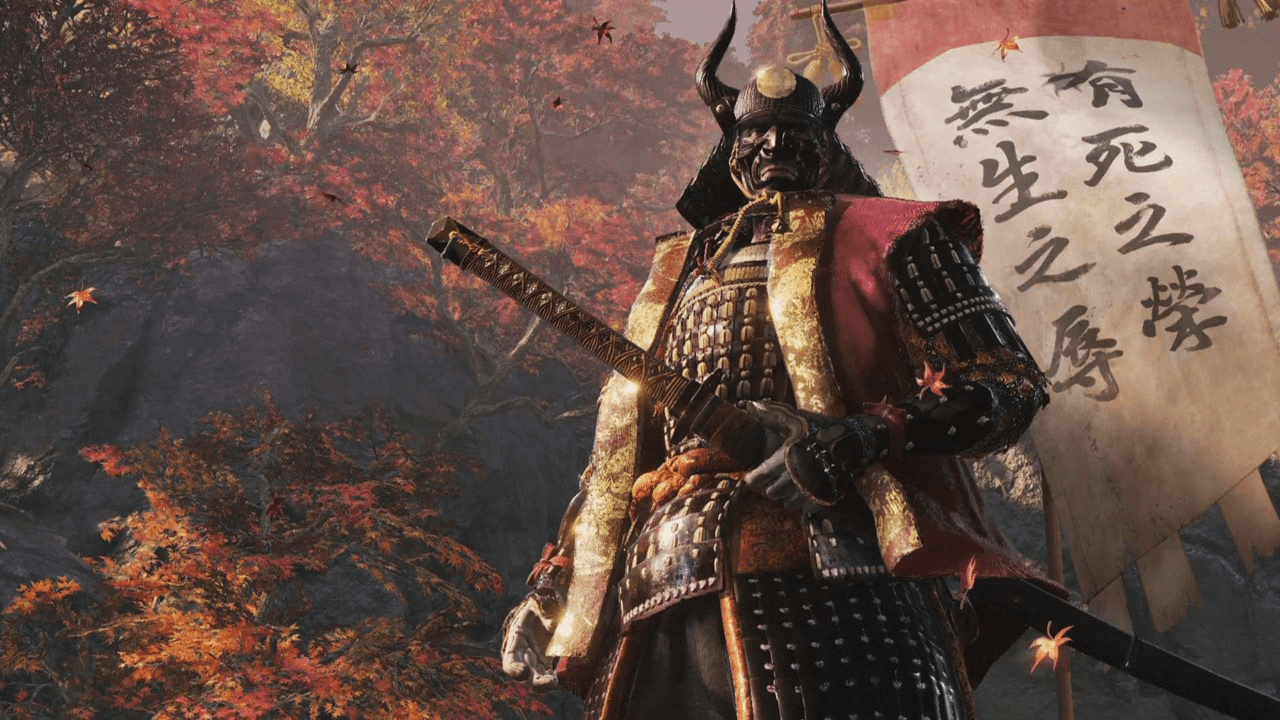 Then came the first miniboss, a rather thick samurai general that looked larger and more powerful than my little shinobi. He killed me pretty much immediately and so my confidence from slaying the enemies before him quickly faded away. Like many other games, Sekiro eases you into the challenge, but instead of a tutorial mission and a handful of easier quests to get your feet wet, it’s literally only a small group of enemies before the game throws something entirely different at you.

And so I resurrected, back to where I got my sword, and made quick work of those early enemies all over again. Once more, mostly still unaware of the kind of thinking I would need to overcome challenges in this game, I charged right in and promptly got my ass kicked again. This happened several times, as the margin for error is extremely tight. Missing a couple deflections is enough to take you down and I learned that lesson the hard way. However, this sequence of resurrecting and trying again taught me a lot about how this game actually works.

The realization I had about Sekiro is that the stretches between these encounters are the levels. It reminds me of an NES game, both in terms of the challenge as well as the basic pattern of gameplay. You progress through a level and discover all the problem spots that lead to your demise. Practice makes perfect and you eventually learn how to deal with each of them, so you progress faster and faster to the spot that last killed you and continue your push ahead. This game feels exactly like that, where I become so familiar with an area that I can rush through in no time and make my next attempt at getting through the hard part. That much began to click at least.

I eventually overcame these early challenges and the game suddenly gave me a lot more freedom with the grappling hook. The world was now mine to explore, so long as I could sneak around appropriately and take out enemies along the way. It was smooth sailing until I got to the game’s first non-tutorial miniboss, who once again beat the shit out of me over and over. Even with the eventual realization that I could make it a whole lot easier by getting the jump on him, the fight was a great deal more punishing than any of the other enemies the game threw at me up until that point. 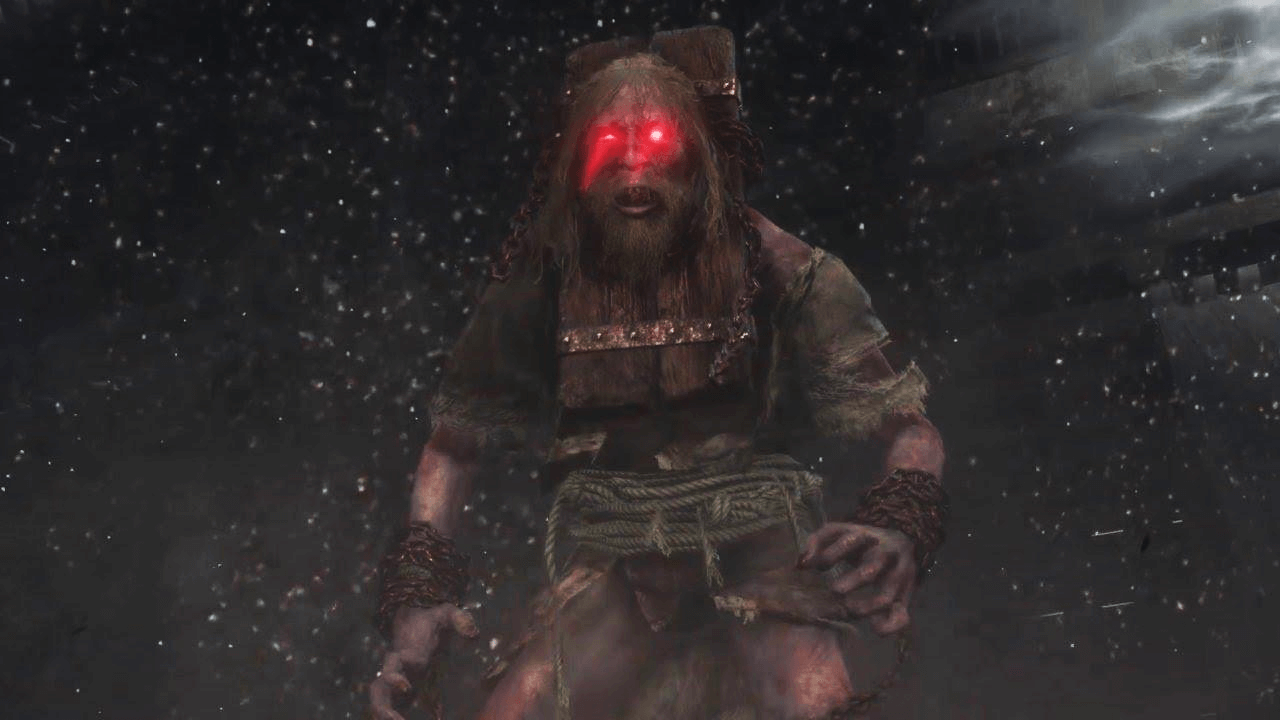 The next area would prove to be a bit of a challenge as well, requiring some replaying to figure out what enemies could spot me where and who I could pick off before I had a giant ogre with a club and four other dudes respectively smashing and poking at me. It was a solid learning experience that gave me a far greater mastery of progressing my way through an area. Then came the Chained Ogre. Can you guess what happened when I stumbled across this big fellow? Yes, I died. Many times.

I’m pretty sure I got several NPCs infected with Dragonrot about as early in the game as it was even possible to do so. “No time to deal with that crap right now,” I thought, heading back in to get myself killed some more. Perhaps the best part of this Chained Ogre fight was the fact that he literally uses wrestling moves on you. From elbow drops to suplexes and dropkicks, I did enjoy watching the fun ways he would kill me in between the thoughts of shelving this game for good.

I eventually got into a nice rhythm of picking off a pair of enemies, running up to the miniboss, and killing a nearby spearman before the monster broke free to give it another try. At some points, I really thought I’d never be able to get through Sekiro in its entirety, but then something just clicked. I started to recognize what kind of attacks the ugly bastard was about to do and which directions to dodge if I didn’t want to die and start over. Suddenly, the Chained Ogre was no more and I left his corpse behind with a new understanding of how to play this game.

While getting my ass handed to me by several tougher enemies, I repeatedly felt like I was not very good at Sekiro, then something would just click and I would finally topple my foe and feel pretty awesome. From there, it’s always on to the next area, or the next level in my mind, to learn some new patterns and make my way to yet another difficult encounter. And so the cycle has continued.

It’s been several hours of gameplay since those opening moments and I’ve toppled a pair of real bosses, ironically with less effort than some of the minibosses have taken me. Riding the high of taking down Lady Butterfly, I quickly picked a direction to travel from Ashina Castle and made my way all the way up to the top of Senpou Temple. Along the way, I toppled a raging bull, a fast-striking centipede, even thicker samurai dudes with excessively huge spears, a roundhouse-kicking swordsman, and even a knight in impenetrable armor.

Needless to say, I got a little ahead of myself on the travel and exploration, as I can’t even do anything more up there until I head back to the castle and make some more obvious progression to clear that part of the game. However, I feel more prepared than ever to take on some more bosses and work my way through more levels. As it turns out, I’m not so bad at Sekiro: Shadows Die Twice.