The team behind the film isn’t thinking sequel as much as thinking about what happens before this story. 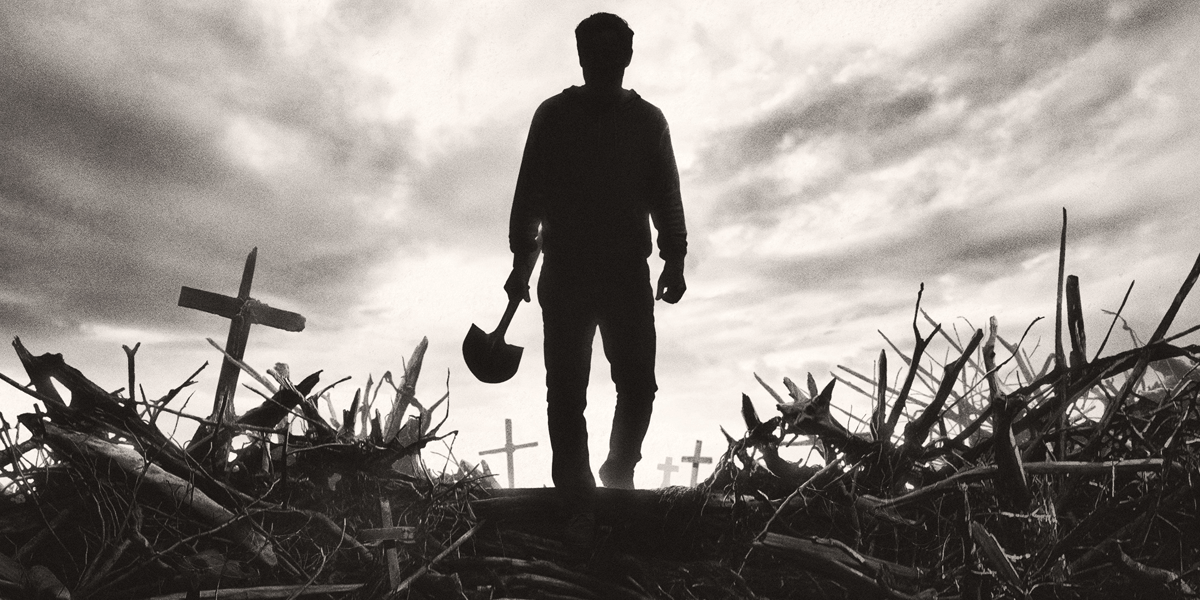 We know it’s a little bit early to start talking about what comes next when the Pet Sematary remake makes its debut, but there are definitely some thoughts about what another film would entail if another project were to come to fruition.

Producer Lorenzo di Bonaventura, who spoke with Consequence of Sound following the film’s premiere at the SXSW Film Festival, believes it’s too early to talk sequels, but in the case of this particular story, perhaps a prequel would be more appropriate. Read below for his comments in full, which tease the possibility of another film that touches upon what happens before the Creed family shows up.