The follow-up title looks to bring back some old favorites along with a new type of zombie. 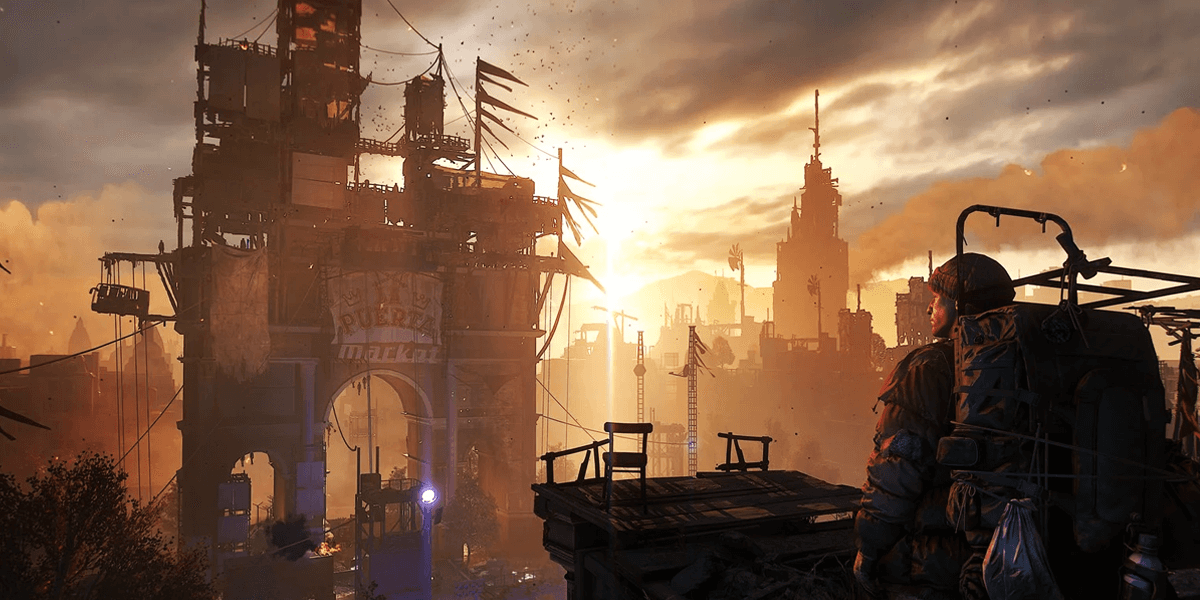 News about Dying Light 2 is slowly trickling out, but GamesRadar shared some new details regarding the types of zombies we will encounter in the upcoming game, also revealing some concept art of infected Peacekeeper enemies. Check it out below. 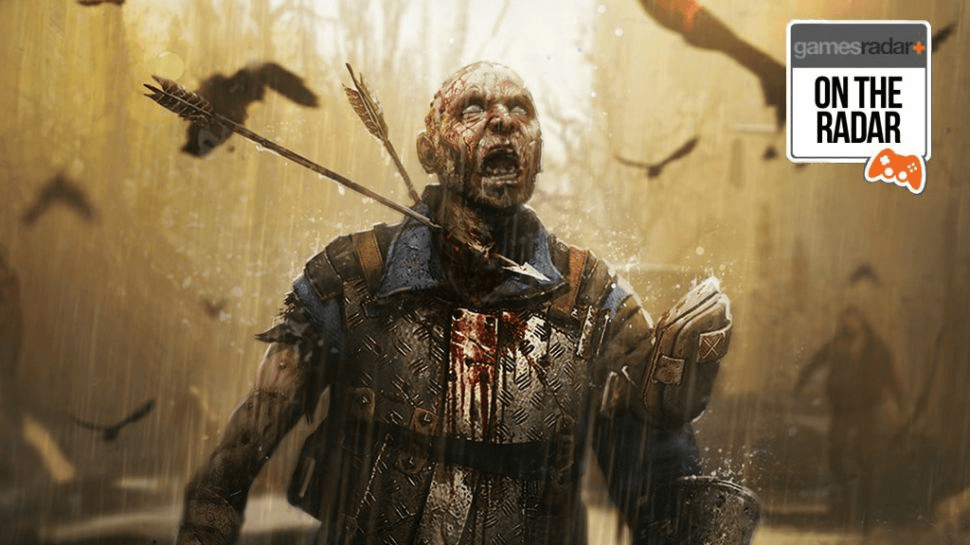 The Peacekeepers are one of the many wildcard factions you will encounter in Dying Light 2, which will add further difficulty for players as they simultaneously dodge the infected. This is among many of the improvements the new title is making over its predecessor, which primarily had players battle regular zombies during the day and volatile beasts at sundown.

“We have this whole cycle of infected life in the game,” explained lead game designer Tymon Smektała. “The infected start as a Viral, which is someone who just got bitten and just got infected, so they still show traces of humanity, and at this point they are very quick, very dangerous – they avoid the sun at all costs. But after some time in that state, they turn into what we call Biters, which are your regular zombies; slowly moving infected that, if able, will try and grab you and infect you or eat you, but the sunlight is dangerous to them, and they are not as quick and as agile as the Virals.”

This is more of less similar to the first game. The regular zombies varied depending on how long they’ve been infected with the Harran Virus, which is explained in the first game as a mutated version of rabies. That game’s main character, Kyle Crane, fought against a variety of zombies like Virals, which were early-stage infected humans, along with Biters that have been symptomatic with the Harran Virus for an extended period of time.

For Dying Light 2, it appears as though we will be introduced to a new type of zombie known as a Degenerate. “If Biters stay in the sun for a long period of time or under a UV light, they turn into Degenerates; decaying zombies that are very weak with pieces of flesh falling off of them, so they’re not really that dangerous to you.” added Smektała.

“But still you have to keep an eye for them because Dying Light 2 is a systemic game, a lot of things happen emergently. And of course, there’s a different path of evolution for the Infected where they turn into the Volatiles, which are the most dangerous, extreme night predators. If you see them, you just need to run. There’s no fighting with those guys because they will just kill you.”

In terms of the wildcard factions, the groups you encounter will have an impact on how the story unfolds, which means your actions or inaction when prompted to do so will affect the way you experience the game. With that said, helping certain factions could lead to advantages while other times it may cause devastating consequences depending on what you decide to do. Overall, this is great for those looking for plenty of replay value in order to experience Dying Light 2 in a multitude of ways.

The grappling hook, which allowed players to whip across the city rather efficiently, will return for the sequel as well, as indicated by GamesRadar. Interestingly, this particular item was not intended for the final version of the first game

“The grappling hook was a coding mistake on my side,” explained lead game programmer Bartosz Kulon. “I was developing the algorithm to detect the ledges, and for some reason the algorithm let [me] teleport from ledge to ledge like a superhero. So I thought maybe we could do something with this… and suddenly Scorpion from Mortal Kombat came to mind and he has this grappling hook. So I implemented it in Dying Light quickly just as a prototype, and it made it into the final game!”

This item should come in handy as you explore the vast new city of Dying Light 2, which at this time is only indicated as a European metropolis, or in a desperate escape from a deadly situation involving either the infected or faction members hot on your tail, or both at the same time.

Dying Light 2 is coming out for Xbox One, PlayStation 4, and PC. There is still no word yet on a release date, but we might get a better idea of when this title will out at this year’s E3 in June.