It’s been a year since Dying Light 2 was announced with its initial trailers and we’ve been feeling the drought for news regarding Techland’s highly-anticipated title since. That issue has now been rectified thanks to another showcase of the game at this year’s E3! We have all the juicy details regarding the game right here, but first, check out the latest trailer above!

In Dying Light 2, you assume a character named Aiden, who is infected with what we presume to be the Harran Virus from the first game that had spread on a global scale. While it’s open to speculation, Aiden is likely suppressing the virus with timed dosages of Antizin, an intravenous antiviral drug that provides temporary relief from the Harran Virus.

We still don’t know the name of this European-inspired city, but it looks to be a place where the social order has broken down. The ultimate goal of Dying Light 2 appears to be to freeing the city from those who wish to destroy it or cause terror, along with whatever story mode awaits us as well, which we already speculated about on Friday.

As you progress through the game, the actions you take combined with the people you help along the way will bring you closer to this objective. Or perhaps it will send the city further into despair? It really all depends on the choices you make, as helping certain factions and making certain choices will open different doors in how the story unfolds. 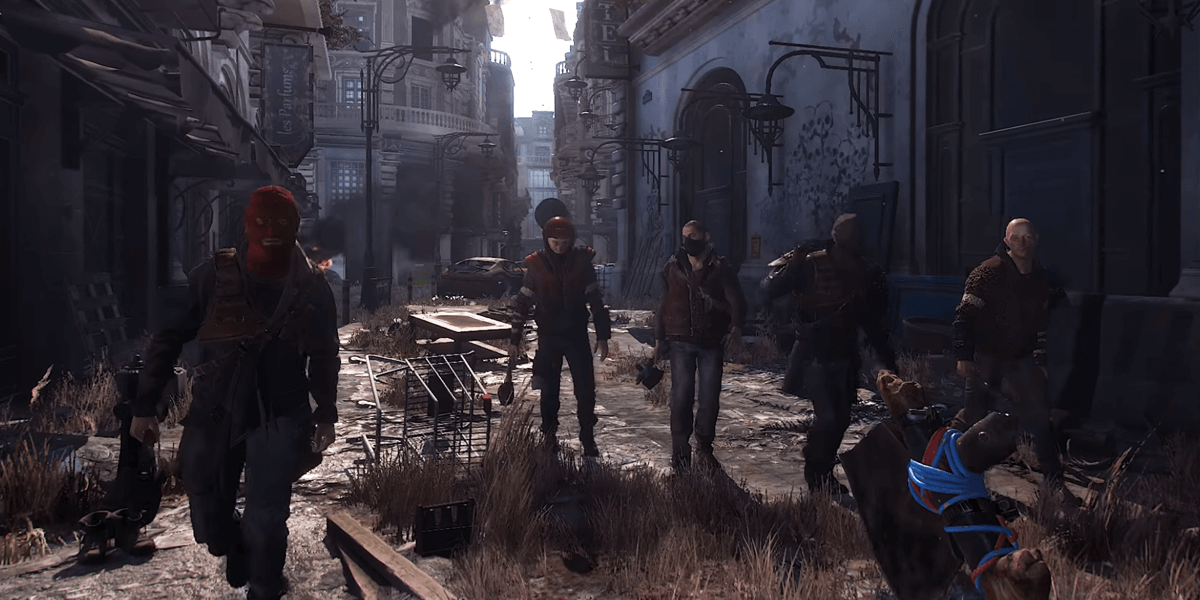 Get ready to return to the post-apocalyptic world of Dying Light.