There may be a whole lot more story in this game than what was assumed. 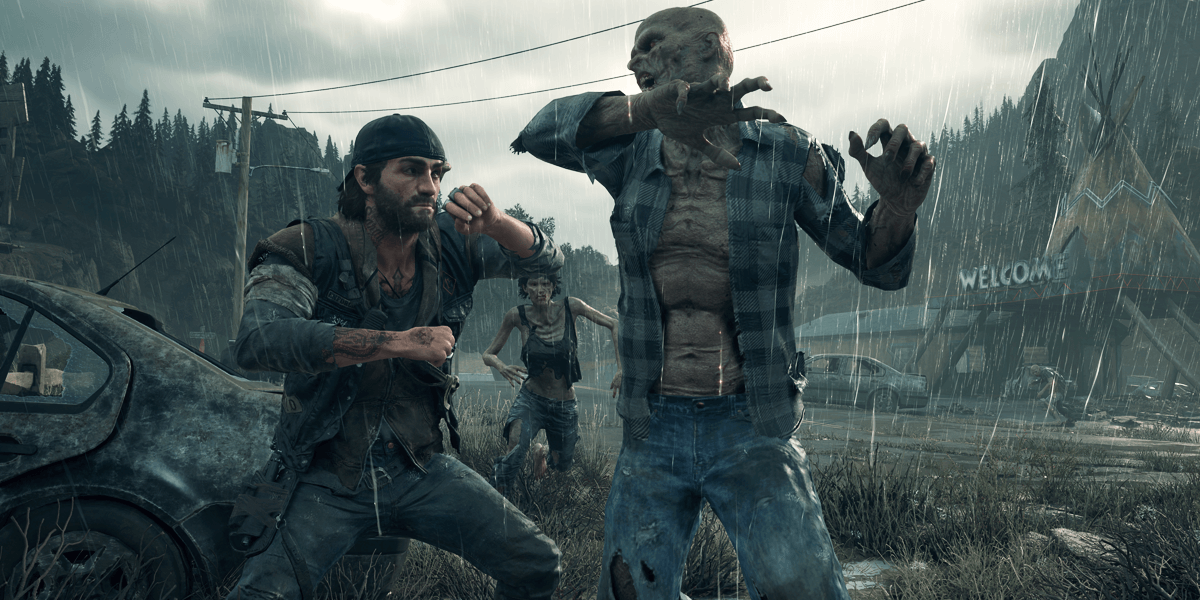 After a handful of delays, Days Gone will arrive in late April and we finally have a fairly good idea of what we're getting into with this PlayStation 4-exclusive title. To add to what we've recently seen in various gameplay and story previews, Danish publication GameReactor has unearthed a little bit more about the game and this new information concerns the overall length of this adventure.

An earlier report from Game Informer had mentioned that the main campaign will take around 30 hours to complete, which sounds about normal for an open world adventure game of this type. What's new, however, is the report that this journey will feature around 6 hours of cutscenes, which is a fairly substantial amount of story-related material. It's worth pointing out that this number will likely include various scripted scenes pertaining to action within missions as well, but that much has not been elaborated on just yet.

This information comes from what was discussed by the developers during the game's European press cycle, but nothing on this has been spoken of in any official capacity here in the U.S. at this time. Nonetheless, if prospective players thought this game might be all combat and no substance, this new report should be a refreshing revelation that there's a lot more to it than what has been shown off up until this point. Rest assured, Days Gone will feature plenty of story.