Just in time for Valentine’s Day, a new trailer has been released for Day’s Gone, the upcoming PlayStation 4-exclusive zombie survival game from Sony Interactive Entertainment’s Bend Studio. Why Valentine’s Day, you ask? Well, sticking with the theme of love being in the air, the game’s latest footage shines a spotlight on Deacon’s past, specifically his marriage to his wife, Sarah, as he looks back on his wedding amidst his fight for survival.

Something wedding-themed has been teased for a week or so now, with “invitations” going out to various outlets as well as an RSVP website that featured a handful of screenshots showing off the pair during a better time. This is an interesting way to promote the game’s leading man and some of his backstory, which is something we haven’t yet seen much of from earlier previews.

Naturally, the new trailer mixes in some gameplay, but the highlight of it all would certainly be the character development for Deacon, which we have been sorely lacking until now. Give the trailer a watch above and read on for more information on the release and available pre-order bonuses. 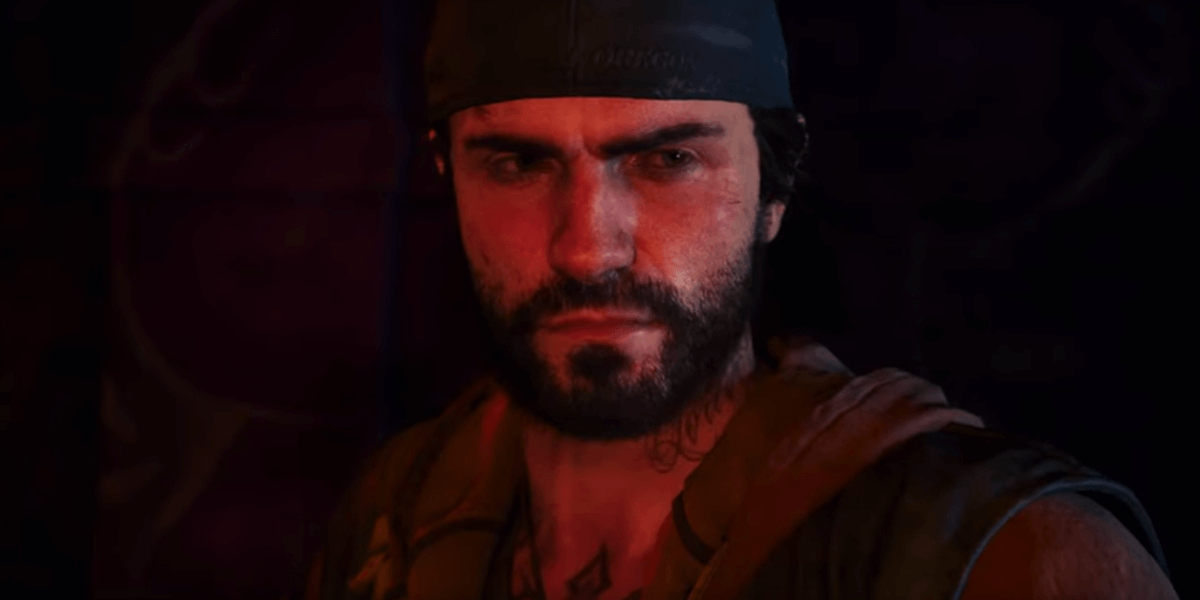