Sony Interactive Entertainment has finally pulled back the curtain on the story of Days Gone in a new trailer that debuted during the PlayStation State of Play livestream event. Similar to what Nintendo does in its Nintendo Direct events, Sony took to the web and dropped a few new trailers for its upcoming releases. Among them was this story trailer for Bend Studio's upcoming biker-zombie apocalypse title.

While the last trailer teased a little bit about who Deacon is, this one shows a little bit of what he's up to as the outbreak unfolds and his wife, Sarah, is airlifted away. Our protagonist is left to fend for himself in the wilds of an increasingly dangerous world where the undead aren't the only problems he will face. Give the trailer a watch above and read on for more information on the game's upcoming release. 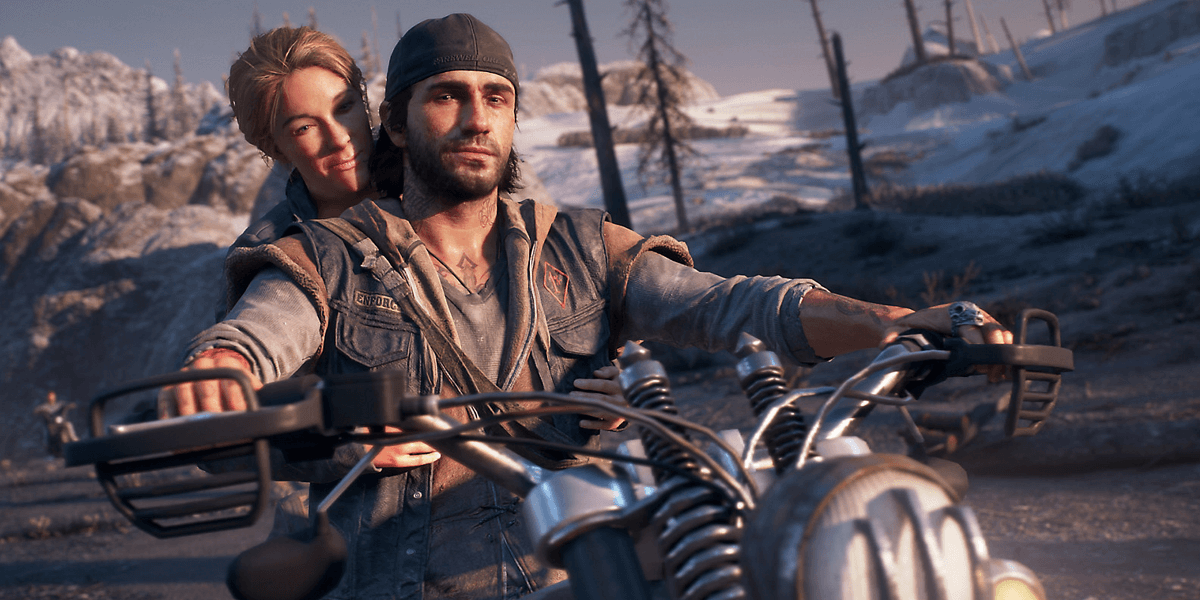